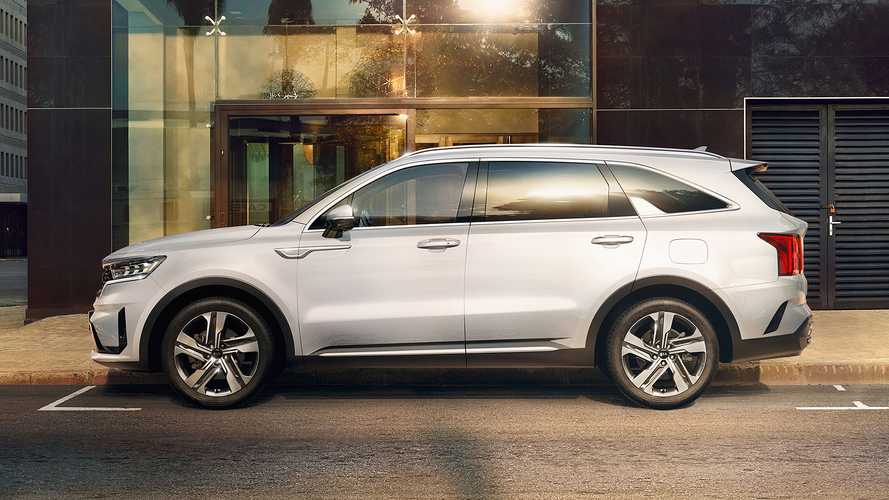 Kia Motors Corporation today unveiled the company’s flagship SUV Sorento at Frankfurt. This mid-sized SUV sits among Kia’s other SUV lineup that includes the Seltos, Stonic, Telluride, and Sportage. The all-new Sorento SUV was to be unveiled during the recently concluded #GenevaMotorShow2020, however, due to cancellation of the event, the automaker has unveiled the SUV offline.

Emilio Herrera, Chief Operating Officer for Kia Motors Europe, comments: “The Sorento’s evolution over the last 18 years echoes that of the Kia brand as a whole. While the car was initially launched in 2002 as a utilitarian all-terrain vehicle, the fourth-generation Sorento has been transformed into something altogether more desirable. It is an important model for Kia, particularly now that it also represents the first use of electrified power in our flagship SUV.”

The all-new Sorento comes with sharp lines and is packed with a host of hi-tech features. The front fascia of the car looks bold and comes with Kia’s signature tiger-nose grille and has a faux-silver skid plate. Fog-lamps are laced in the lower portion of the front grille. The car comes with a long bonnet, triple LED headlamps, inverted L DRL at the front. The SUV will be offered in 10 paint finishes and will be offered with a choice of 17-, 18-, 19- and, 20-inch aluminum-alloy wheels.

Towards the side, Sorento comes with a blacked-out B&C pillar, body cladding. It comes with integrated roof rails and a roof-mounted spoiler. The rear end of the car receives vertical tail lamps that wrap around the side of the body and dual-tone bumpers with diffusers and dual exhaust outlets. The SUV also sees SORENTO lettering on the tailgate similar to the Telluride and ProCeed.

Towards the inside, the Sorento features twin digital displays that include a 12.3-inch digital driver instrument cluster along with a 10.25-inch touchscreen infotainment system coupled with BOSE® surround-sound system. Kia has included new haptic buttons on either side of the screen that enables control of many functions of the SUV. The SUV comes with a UVO Connect telematics system that offers a host of connected features. 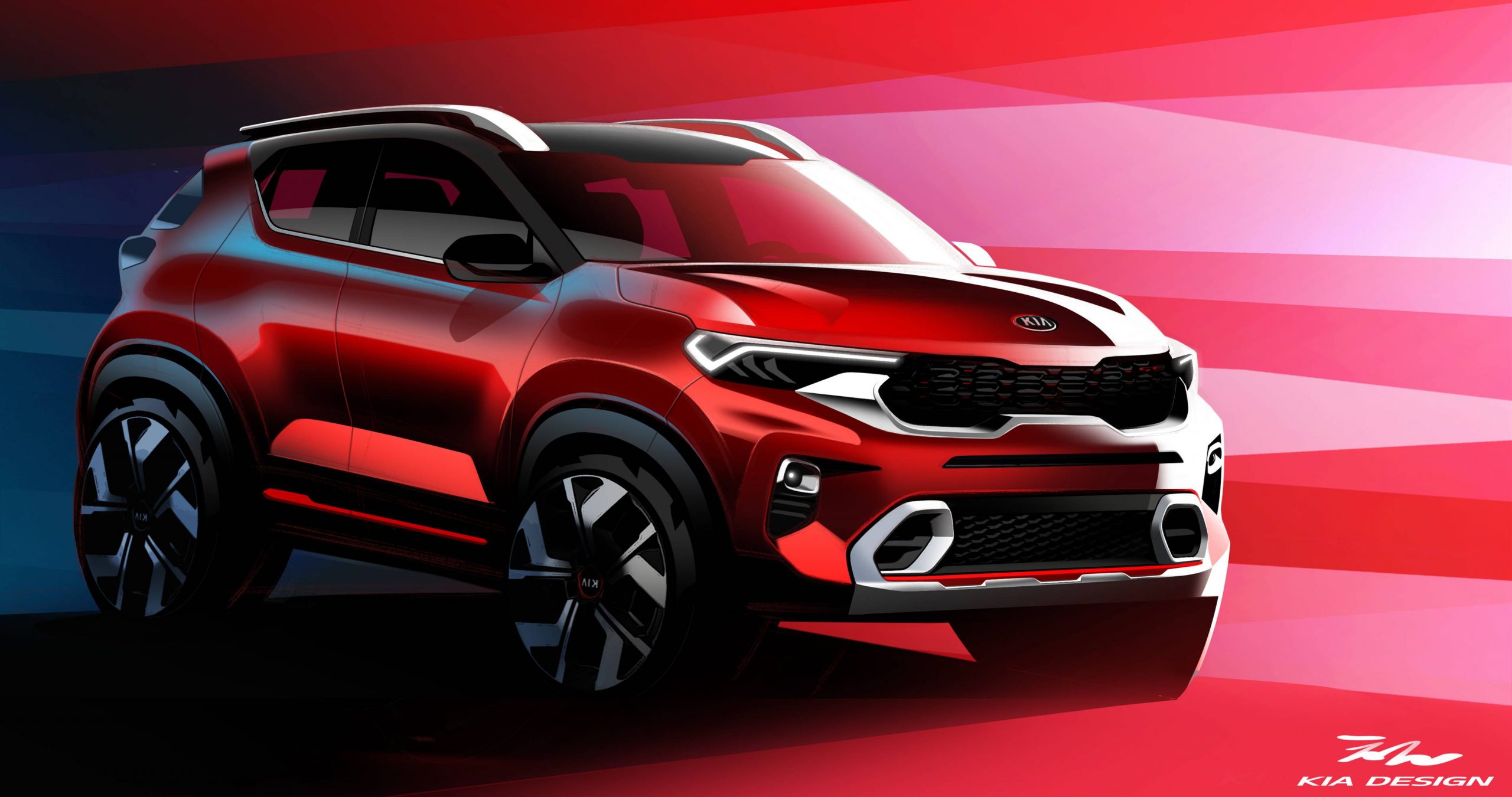