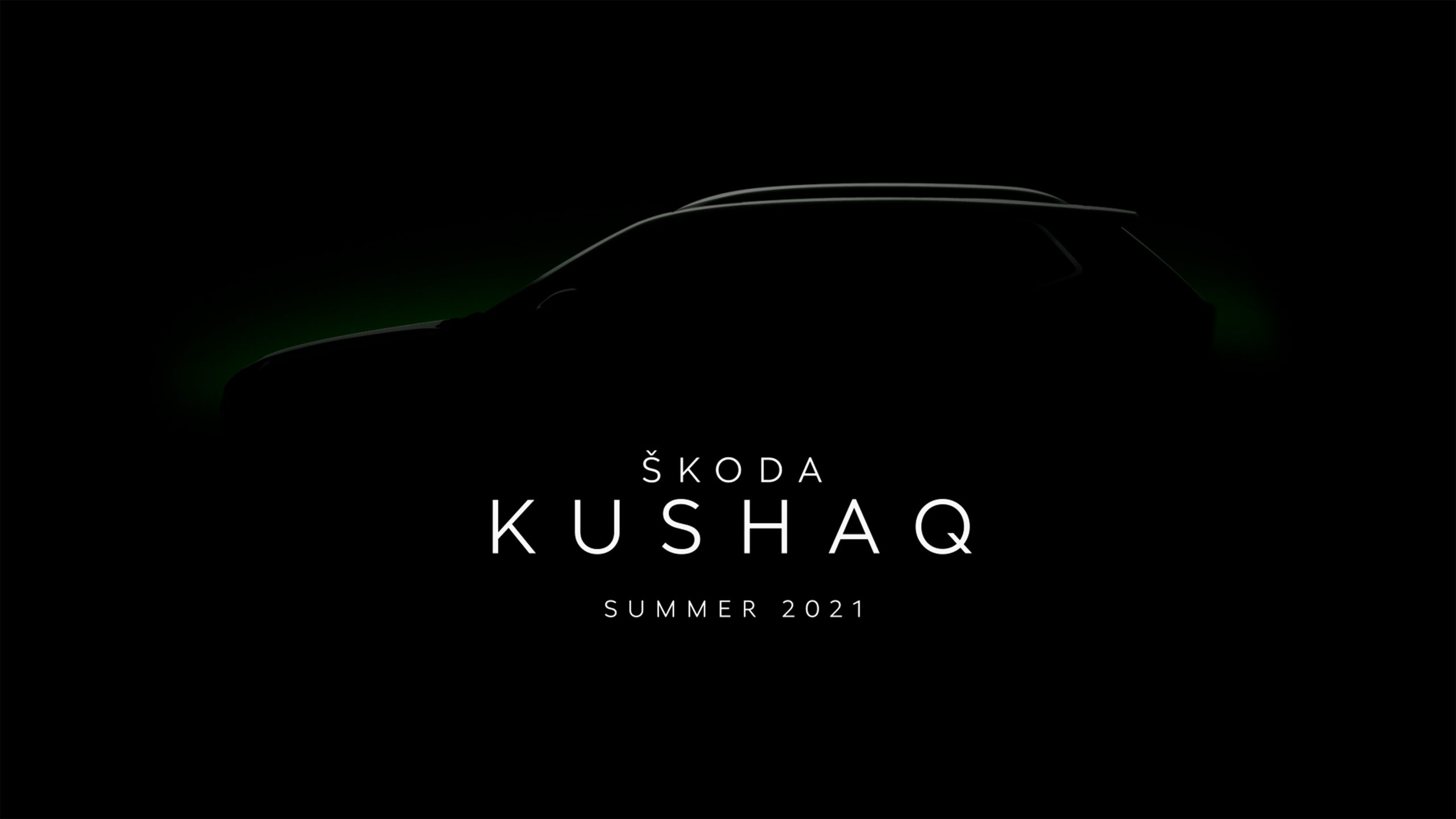 ŠKODA AUTO India has christened its midsized SUV, the first vehicle designed and developed under the purview of the ‘INDIA 2.0’ project, as the ‘ŠKODA KUSHAQ’. The naming nomenclature derives its origin from an ancient language of the INDIAN subcontinent, Sanskrit, and the word ‘KUSHAK’ denotes ‘KING’ or ‘EMPEROR’. In its stance, and mannerism, the powerful new ŠKODA KUSHAQ personifies its moniker, and at the same time, reflects upon its 125 years of rich history and heritage – a legacy that substantiates the brand claim ‘Driven by Inventiveness and Clever Ideas – Since 1895’. Further, the anointment with ‘K’ at the very start and ‘Q’ at the very end coherently resonates the virtues of the ŠKODA SUV family: KODIAQ, KAROQ, and KAMIQ.

With the ŠKODA KUSHAQ, the Czech automobile manufacturer leaps forward into a new era of mobility for the ŠKODA AUTO led Volkswagen Group, in India, based on state of the art and locally developed Modulare Querbaukasten (MQB) A0 IN platform. The latest offering, ŠKODA KUSHAQ, will also steer the way for a series of vehicles, proposed to be introduced over the next 18 months, tailored to the needs and demands of discerning customers from the domestic market as well as other emerging economies from the world over. 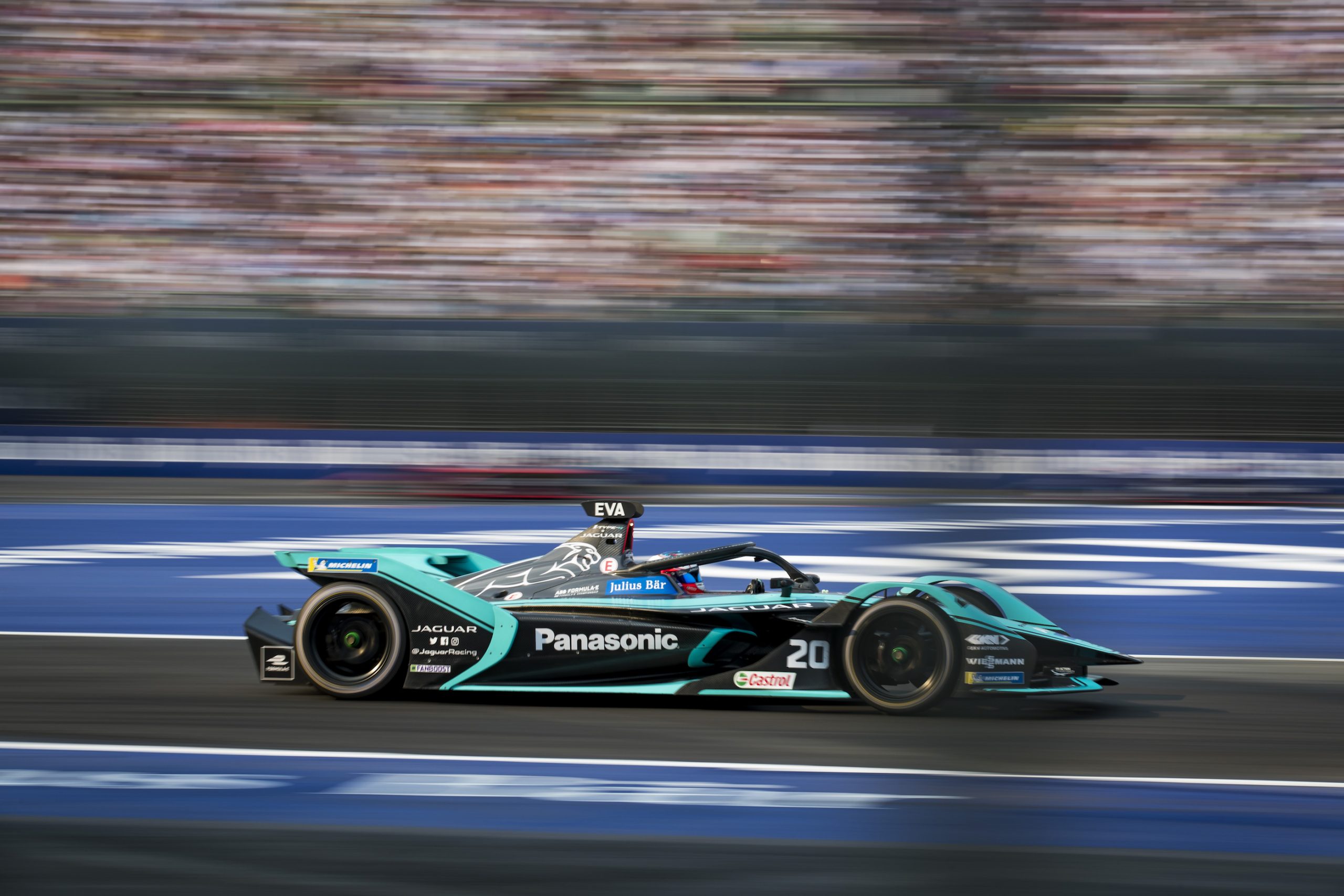