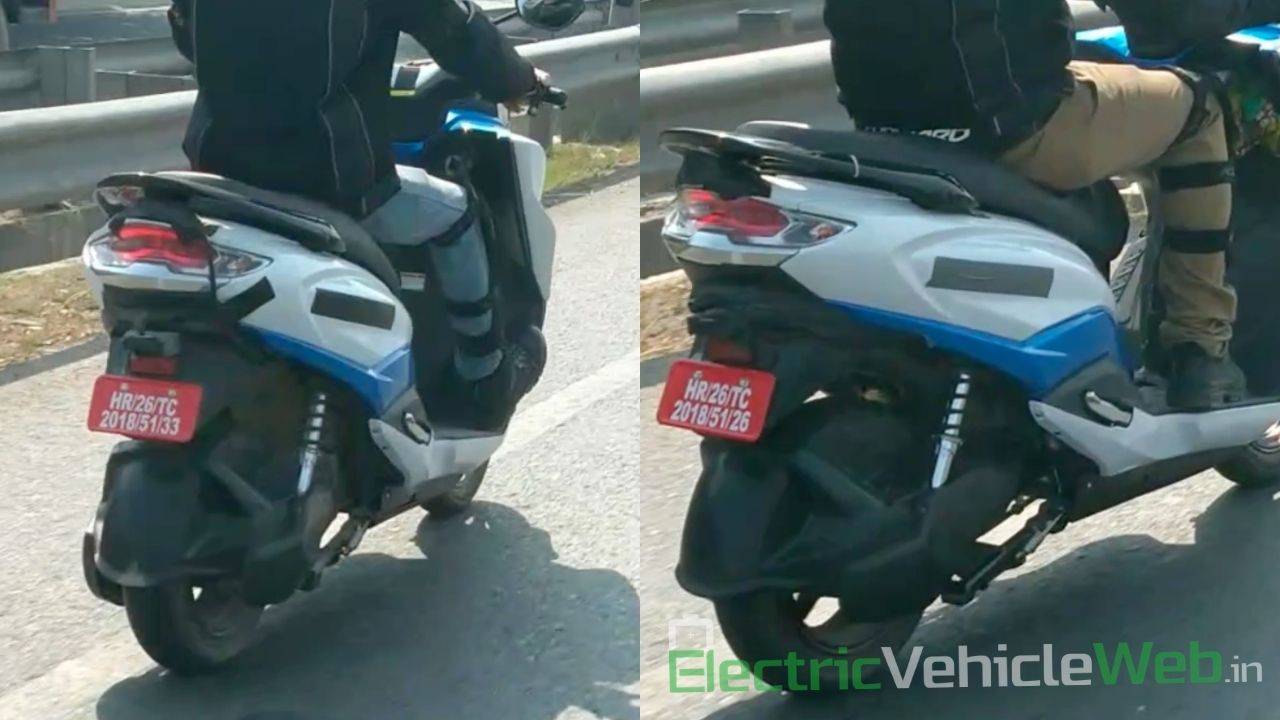 ElectricVehicleWeb has posted a video showing Suzuki Burgman prototypes powered by an electric powertrain that reveals many new details. This is the first instance of a Suzuki Burgman Electric coming into the rumor mill. While we have known for a while now that Suzuki is developing a new electric scooter for India, what we didn’t know is that it was going to be a Burgman derivative.

Unlike the Burgman Street, the Burgman Electric could sport a colour instrument console with Bluetooth and additionally 4G LTE that allow pairing a smartphone and using connected scooter functions.

Launching a Suzuki Burgman Electric as the first Suzuki electric scooter makes good sense. As the first model would be expensive considering the cost of batteries, Suzuki would have to market it as a premium product. The Burgman has established a premium image for itself among Indian customers and the popularity of maxi-scooters in the country would no doubt give it a helping hand.

The first Suzuki electric scooter would go up against the likes of Bajaj Auto’s Chetak, the Ather 450 Plus and the TVS iQube. We expect Suzuki to offer a motor generating anywhere between 4-6 kW of power and a Lithium-ion battery pack with an energy storage capacity of about 3 kWh. The company could be targeting a range of around 90-100 km. Expect the ex-showroom price of this new long-range electric scooter to cross the INR 1 lakh mark.

Expect more information on the Suzuki Burgman electric in early 2021. 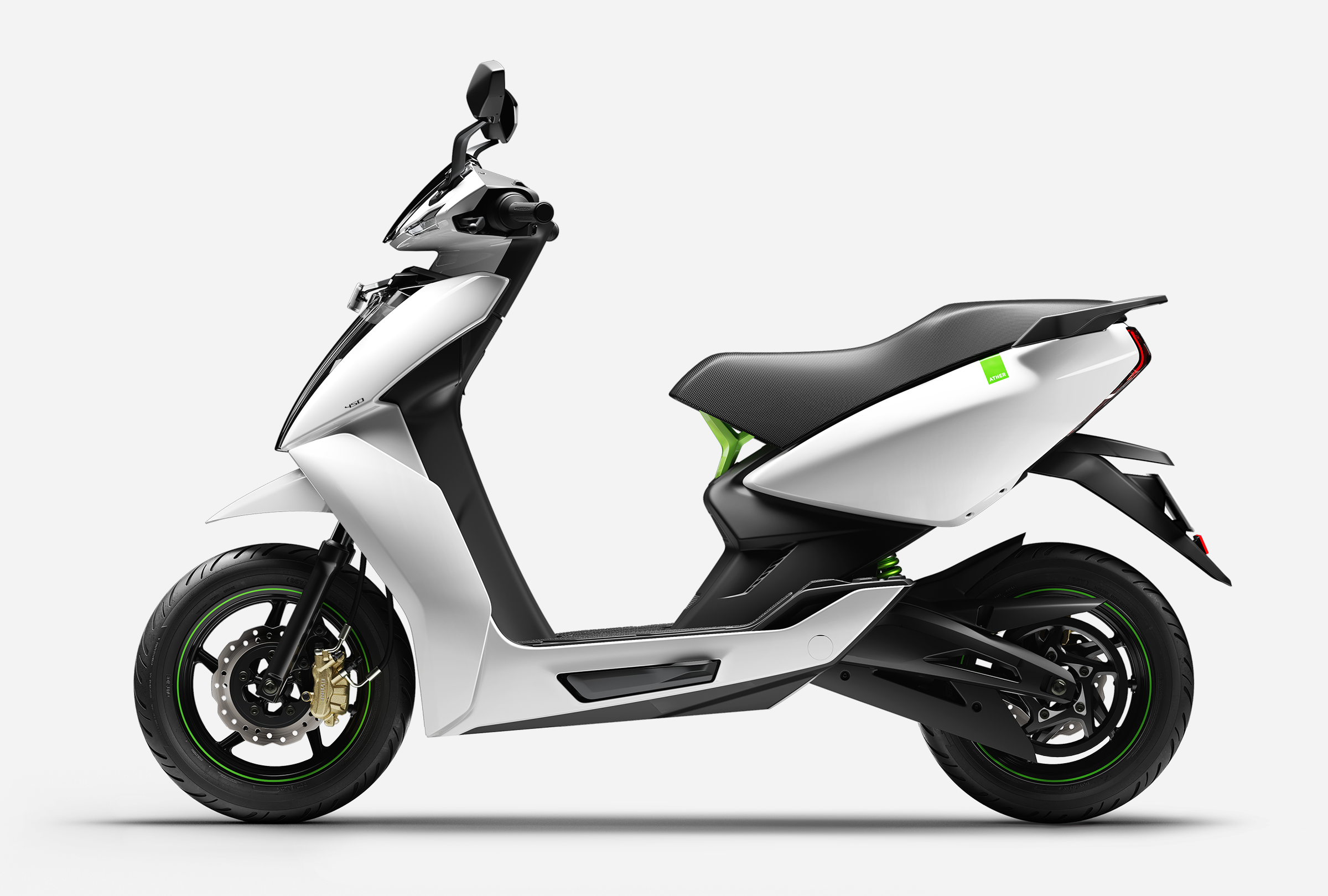