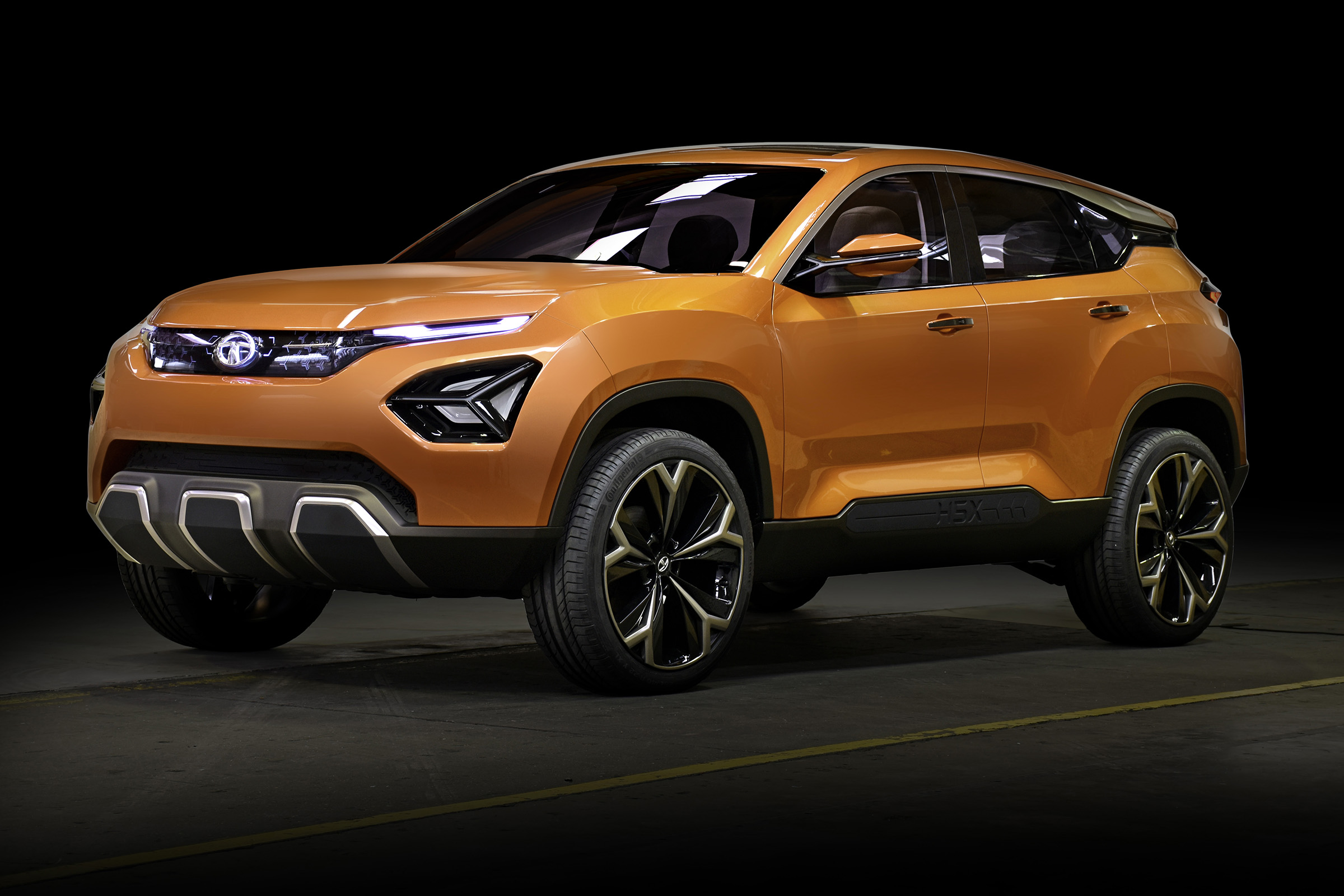 The Tata H5X is in the media spotlight for its design and specification. But the H5X is just the abbreviation posted on its spotted model. The legitimate name of this car would be Tata Harrier which is internally dubbed and once again it is after the name of a bird.

Tata has decided to announce its name officially on sometime next week. But this name ‘Harrier’ will be not skeptical for Indian folks as the identical named Toyota’s mid-sized SUV is also sold in Japanese and Malaysian markets especially not in India. The rumored SUV is expected to launch in first half of 2019 as the car is designed keeping as for the likes of premium demanding customers and will be a costlier than usual Tata cars.

But the company had given the glimpse of the SUV at the Auto Expo 2018 the design of which was loved by every section of the media. Also, it is will be the first car to have Impact Design 2.0 design language. The model will be accommodating five or seven persons depending on its configuration. After Nexon, the company had proved that it does have the potential to give impeccably attractive looks to the car and this is one of the reasons for Tata ‘Harrier’ to have such high media buzz since the unveiling of its concept design.

Jaguar Land Rover India Has Announced A 66 Percent Increase In Sales In The First Half Of Calendar Year 2018, With 2579 Units 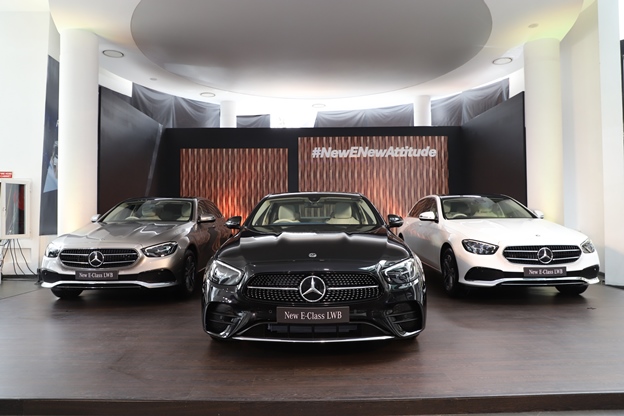