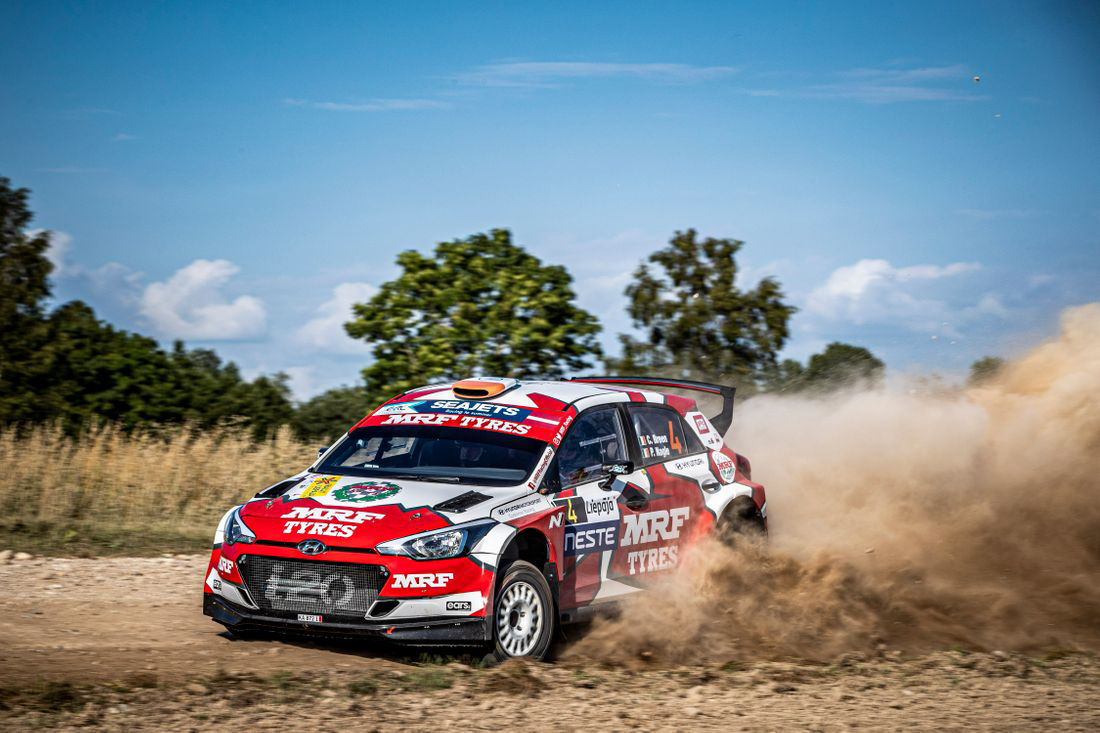 Team MRF Tyres have taken provisional fifth and sixth positions in Rally Liepaja, the second round of the FIA European Rally Championship.

In the first ERC event for the Team MRF Tyres, Craig Breen & Paul Nagle in the Hyundai i20 R5 showed great pace to take fifth position.

The duo had battled dust problems on Saturday’s stages and made changes to the car in the overnight service to find additional pace for the six Sunday stages.

The Sunday stages saw six stages in two loops, for a total distance of 87.66 km. The weather was sunny and warm and the dusty gravel roads meant that the road sweeping effect was in full force. Meaning the more cars that ran on the road, the more grip there was.

Breen/Nagle started the day by taking fifth on SS5 – the longest of the day at 18.11 km. This was followed by sixth on SS6. Unfortunately, an issue on SS7 meant the crew lost 56 seconds and fell down the leader board.

They bounced back on the other side of service taking the second-best time on SS8. The time of 7:55.4 was just 1.5seconds off the stage winner, Mads Ostberg & Torstein Eriksen.

After the short stage nine, they had consolidated their fifth place in their first gravel rally in the ERC with MRF Tyres.

For Emil Lindholm & Mikael Korhonen, it was a tough start to the day. The duo started sixth but an awkward landing after a jump saw them take to a field. They were able to get back on stage and continue in sixth but the battle to move up the leader board had ended.

Their rally became one of consolidation and, importantly data gathering.

They came home in sixth just 1.8 seconds behind their Team MRF Tyres stablemates.

Lindholm & Korhonen are also competing in the ERC1 Junior Championship. It is a very positive result for the Finnish duo in that category, taking a second behind Solberg/Johnston.

The final positions of fifth and sixth represent a positive finish for Team MRF Tyres. By pushing the boundaries and gaining important data against some of the best competition, the products will continue to improve.

The next round of the 2020 European Rally Championship takes place on the Portuguese Islands with the Azores Rallye. Craig Breen & Paul Nagle will compete on the gravel stage from 17-19 September.

CEAT associates with Mahindra for launch of Thar 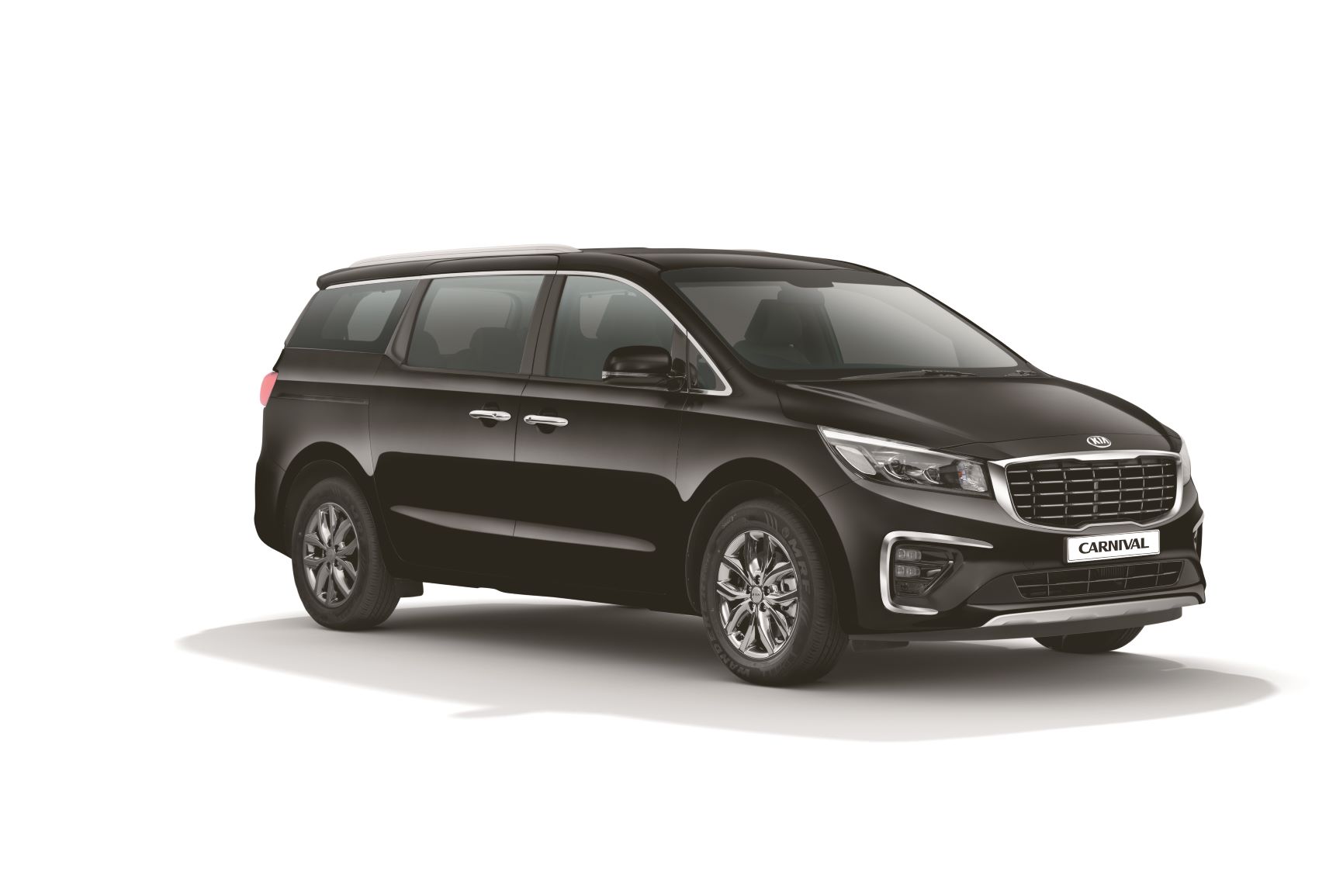