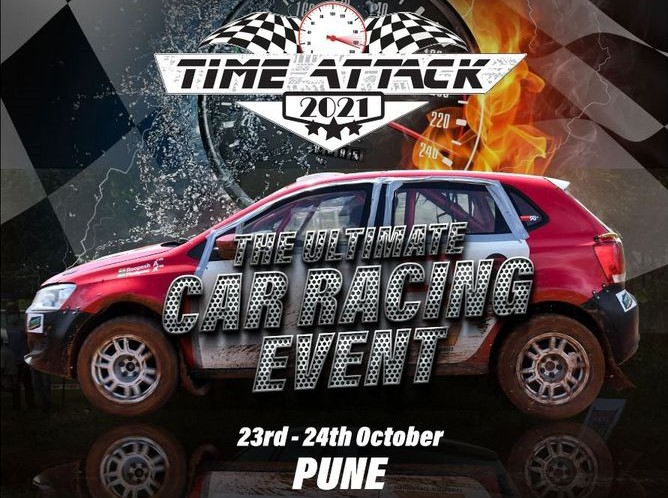 Pune: Top rallyists like Dhruva Chandrashekar, Pragathi Gowda, Khyati Mody and Roopesh BC will be the star attractions in the HDFC Bank Accelerate TiAttack AutoCross 2021 to be held at the Mahalaxmi Lawns in Kharadi in Pune on October 23 and 24.

‘The event aims to promote motorsports among masses and to provide enthusiasts the platform to race in a safe environment,’ Chetan Shivram said. ‘Any person with a valid driving licence and a regular street car can take part. Those who don’t have a car can hire one at the venue too,’ he added.

Time-attack Autocross’ events have successfully been run in other cities, including Bangalore and Hyderabad. Over 40 participants have already registered for the two-day event at the Mahalaxmi Lawns in Kharadi. Well-known drivers like Sanjay Takale, Pradeep Nair etc will also be at the event. 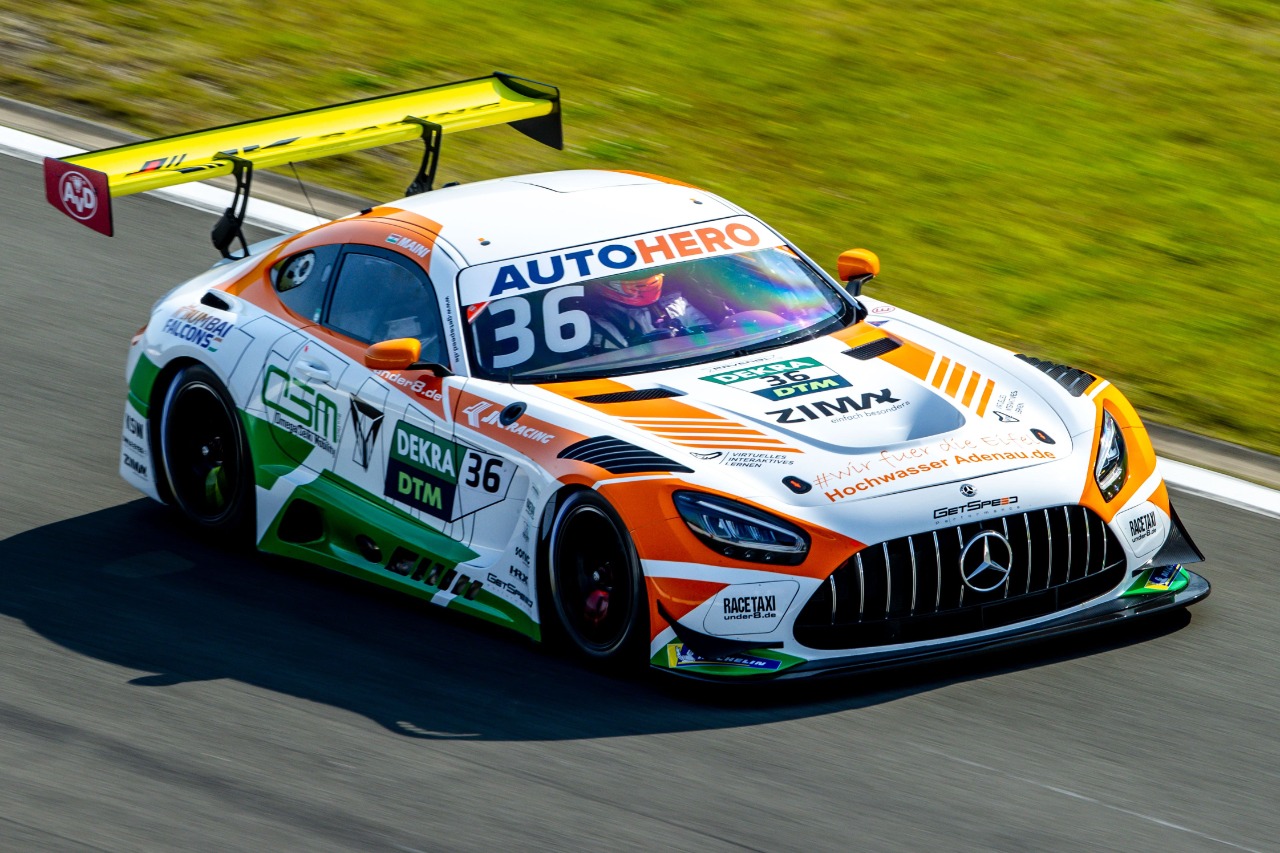