Toyota Camry is back again in Indian market with a transformation. 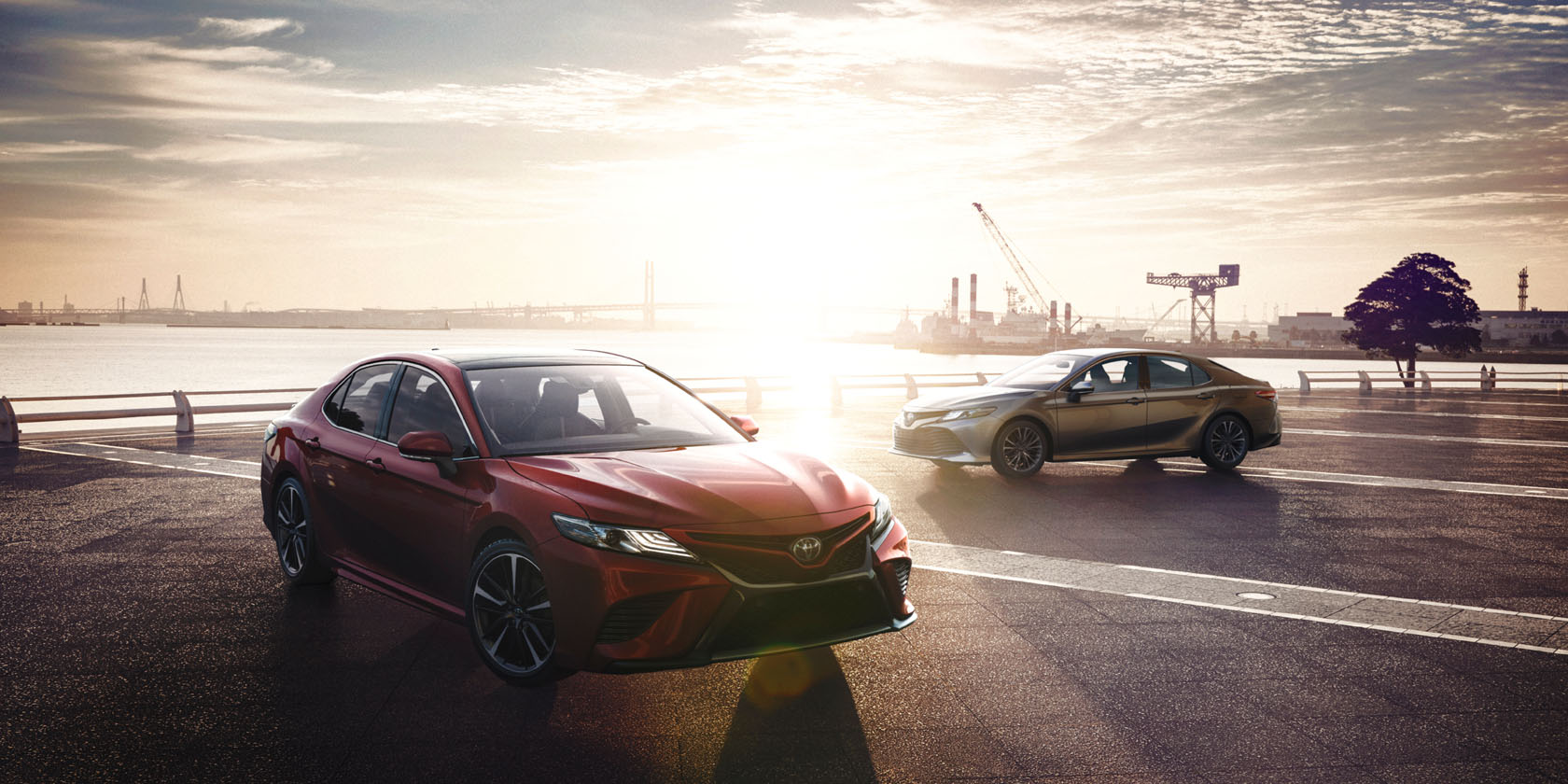 Toyota Camry, the 8th Gen of it, will be India specific and could launch in 2019.

It’s been six years since a newer version of the Toyota Camry was launched in India, making the seventh generation the last one until now. The even better news is that the eighth generation model is longer, wider, and lower which would make it more spacious than before.

The Camry is based on GA-K platform which is also present in Toyota’s sister company’s Lexus ES 300h. The new Camry has a V-shaped Grille which connects the headlamps and has large air vents. Additionally, the sides are refurbished too, featuring bold creases while the boot is also raised. In conclusion, Toyota has proven its new ‘Keen Look’ design language to be really ‘Keen’. The exterior now adds a sporty vibe instead of the earlier car’s big heavy luxury saloon presence. It looks fast just standing and sure will turn a lot heads, especially in the red shade that’s seen here. The transformation is done on the inside too. The refurbished dashboard is integrated with an 8-inch touchscreen system. In spite of that, it also gets a 10-inch head-up colour display which even fits 7-inch multi-information display.

The highlighting features of the interior are the nine-speaker JBL audio system, automatic climate control, a cooling system for the seats, wireless smartphone charging. India will get a standard as well as a hybrid variant. The engine specifications for the standard car will be 2.5-litre four-cylinder petrol engine which can produce 176 hp and 221 Nm of torque. The torque and power outputs are increased compared to outdated seventh-generation.

The hybrid variant is distinctly coupled with a 118hp electric motor which boost the power up to 208hp. Toyota has assured that the energy losses have been minimised by relocating the battery pack from trunk to under the seat.

The standard variant will be equipped with eight-speed automatic torque converter while the hybrid gets a  six step CVT with paddle shifters. Camry hybrid will get a pack of drive modes – normal. Eco, EV, and sport. The new Auto Glide Control Coasting feature will increase the fuel efficiency of the car.

Toyota has not at all compromised the level of safety in the new Camry. The inclusion of 10 airbags and a bunch of high-tech assist systems like pedestrian detection, pre-collision system, lane departure alert, dynamic radar cruise control etc makes it one of the safest vehicle in its league.

Set to launch in India, the new Camry looks radical and has the potential to change the Camry’s fate, as well as that of the luxury sedan’s, in India 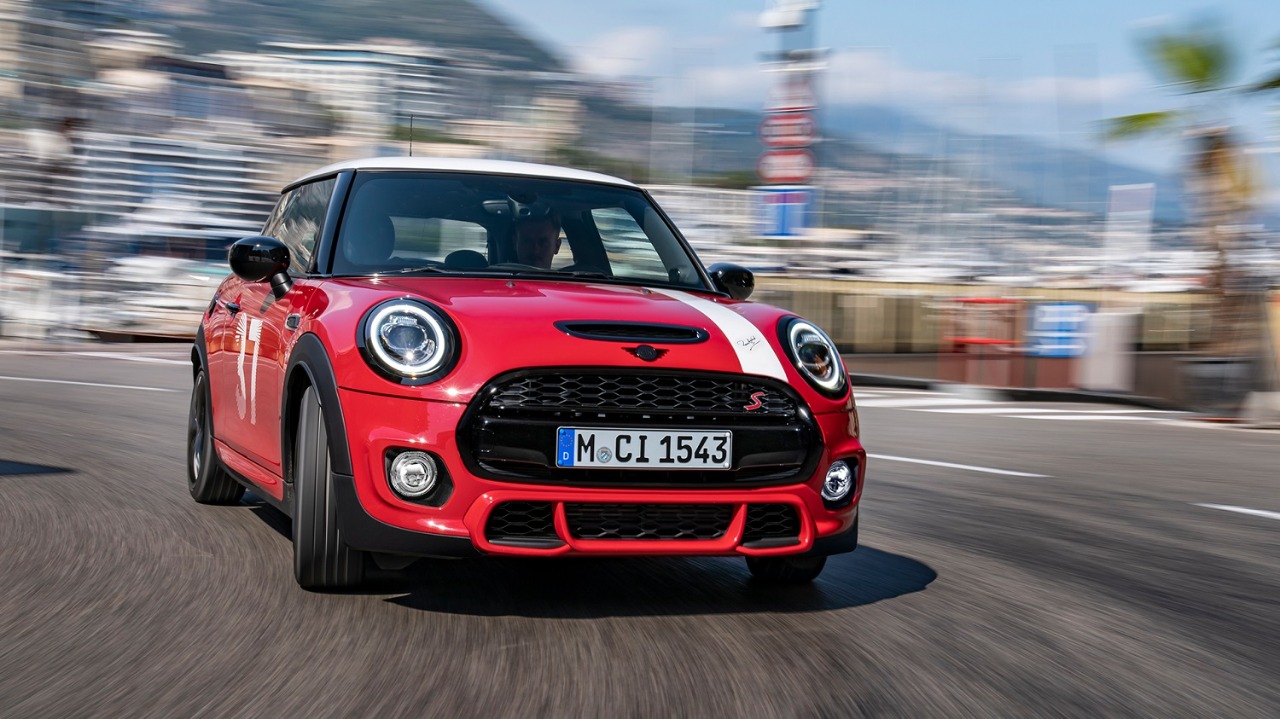