Toyota is ready to launch its Electric Car in India 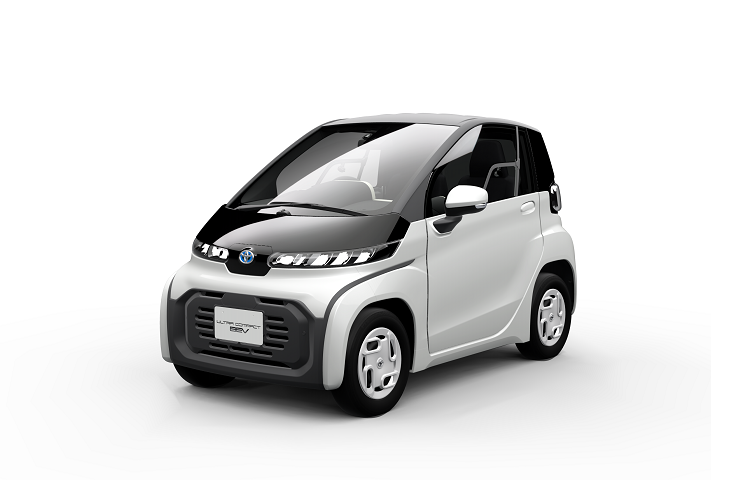 Toyota Motor Corporation is now going to launch its Electric Car for the Indian market. Toyota Motor revealed that the Japanese automaker would be introducing a battery-electric vehicle in the Indian market. According to the carmakers, the new electric car is under development in collaboration with Suzuki Motors.

” India is, of course, one of the countries we have in mind for the introduction of battery electric vehicle. We will start with a compact BEV at an early stage… Since we are working on it with Suzuki, I cannot share the timeline.”

Toyota Compact Electric Vehicle for the Indian market will be going to be based on the Maruti Suzuki WagonR Electric, which is now being tested in the country. The electric WagonR is expected to be introduced in the Indian market by the end of 2020.

As a part of the tie-up, both the carmakers have been exchanging sources and technical knowledge, as well as some of the vehicles to be badged under either brand names. The Toyota Glanza was introduced this year, which is essentially a rebadged Maruti Suzuki Baleno, which was the first product to be launched under the collaboration.

The Maruti Suzuki WagonR Electric has already been showcased and has been noticed while testing a number of times. The WagonR Electric may be restricted for the commercial buyers, and not for the personal buyers due to the high cost. The Toyota Electric Vehicle could be even based on the WagonR Electric.

Retrofitting Cars with EV-Tech: The New Way to Electrify