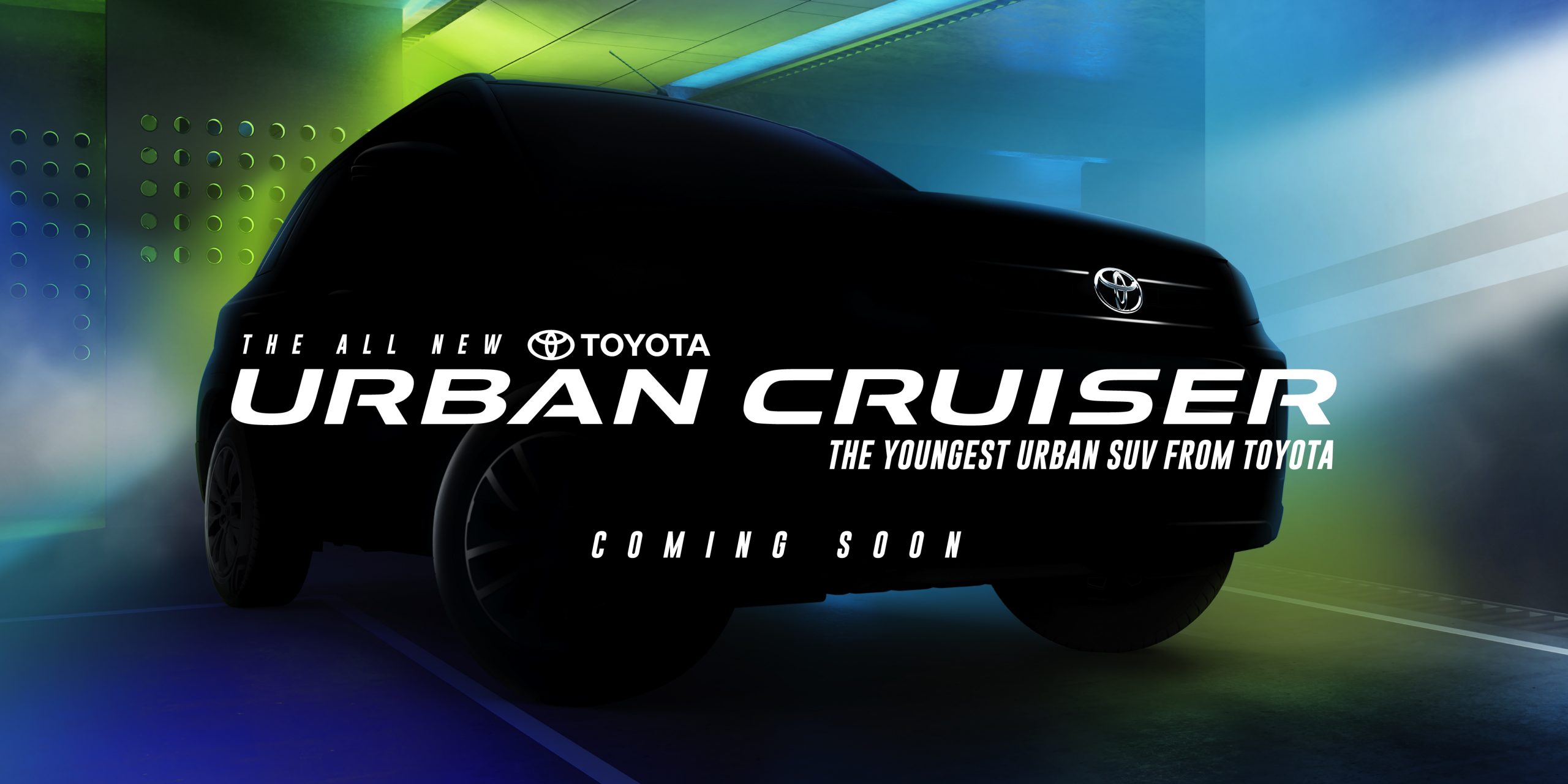 Toyota Kirloskar Motor (TKM) has announced its much awaited entry into the compact SUV segment in India with the all new Toyota Urban Cruiser- Toyota’s youngest SUV. A unique offering from Toyota in India, the new Urban Cruiser exudes an ‘Urban Standout Appeal’ for those who love to ‘Travel in Style’.

The Urban Cruiser would endear itself to the discerning customers who are seeking more from a compact SUV. The company will launch the compact SUV in its India line-up during the festive season to cater to the growing demand for compact SUVs in India.

Commenting on the foray into the compact SUV segment, Naveen Soni, Senior Vice President, Sales and Services, TKM, said, “We are very excited to announce our plans to launch the Toyota Urban Cruiser this festive season. With a customer-first approach, TKM has always endeavoured to fulfil the aspirations of its customers with timely introduction of new products and the Toyota Urban Cruiser is another such effort to satisfy the evolving customer needs.  Also, we hope that the Urban Cruiser gives us an opportunity to welcome a new set of customers who not only aspire to own a Toyota SUV early in life, but would also like to experience Toyota’s global standards of sales & after-sales services. We will share more details about the car and the launch in the days to come”.

Pune’s Ibrahim impresses in second round of Indian Racing Championship 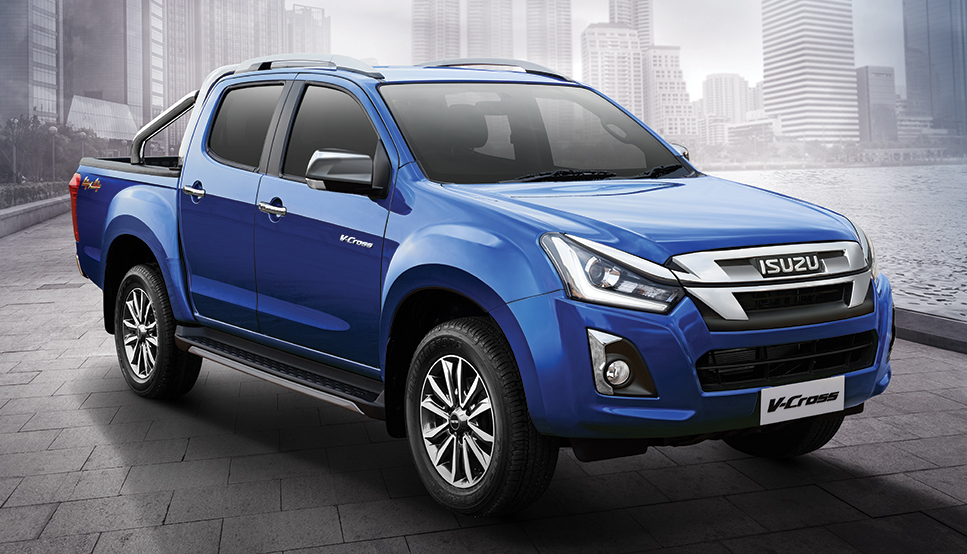