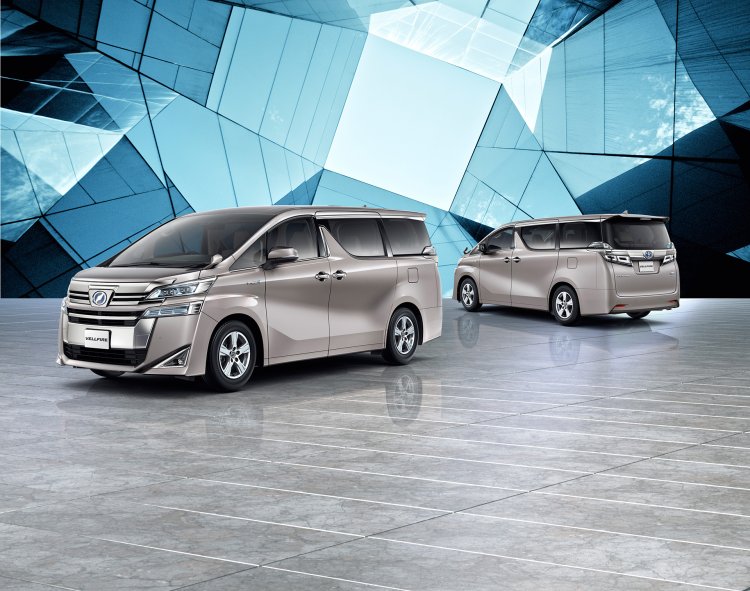 We know that the MPV market in India is dominated by Toyota Innova, since a couple of years now. However, Mercedes Benz was the only brand that delivered a premium MPV with V-Class, priced at around Rs.80 lakh. Toyota is gearing up to challenge the luxury carmaker by entering the premium MPV segment with its upcoming model Vellfire, that is expected to be priced around the same price range as the V-Class.

For the uninitiated, Toyota Vellfire  is a luxury MPV with six seater configuration and was recently spotted testing at the garden city of Bengaluru. Apparently, a couple of dealers have started to accept bookings for this model, which will be launched in the country pretty soon. Deliveries are known to begin by March 2020.

Toyota Vellfire will reach India as CBU (Completely Built Up) units, thanks to the government relaxation on homologation. The Indian Government had passed a relaxation on the import rules that now allow all automakers to import as many as 2500 units to the country, either through CBU or CKD route, without passing through the homologation process. Initially all automakers had to achieve road worthiness certificate for any vehicle being imported to India. The relaxation will help more new models roll into the Indian market.

Toyota Vellfire will be powered by a 2.5L petrol hybrid engine as seen on the Lexus NX300h. This engine is capable of producing 150bhp; when combined with an electric motor that individually makes 143bhp, the total output derived will be 197bhp and 230Nm. The new MPV will feature a e-CVT automatic transmission unit that sends power to all four wheels.

Other features include ventilated, power front and second row of seats, reclinable second row seats that can be turned around to face the third row, individual captain seats for second and third row with tray tables, two sunroofs, seven airbags and many more premium elements inside the cabin to make travel easier and utmost comfortable.

Deliveries of Ather 450 commence in Chennai 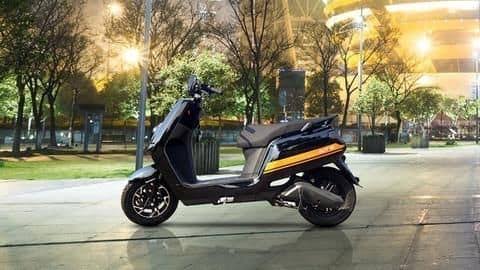