Until now we have known that piston turns the crankshaft which ultimately results in motion of a car. But Toyota ‘s newly designed engine has changed the fundamentals of IC engine cars. Read more to find out how.

What were the alternatives of IC engine for cars

To overcome the disadvantages of IC engines which is huge power loss and not much efficient engine, electric cars were designed. Electric cars are considered to be the future of automobile industry. Also, conventional fuel is vulnerable to get exhausted soon.

But electric cars also have a disadvantage, that is less range. Addition of more Electric batteries  in order to increase the range would make the car expensive. So, what is the best way to overcome the limitation of both? Well, Toyota just gave the solution for this by introducing its new engine technology

The engine is integrated with piston but the piston is not connected with the crankshaft. So, it is called as ‘free piston’ engine. The fuel will be combusted in the engine like that of IC engine but the power obtained from the rotation of piston is not transmitted to any other mechanical linkage. This power will be transferred to an electric generator.

In the power stroke of the engine, the piston is pushed downwards like IC engine. During the power stroke, it passes through winding or magnets to generate 3 phase electricity. The mechanism of FpeG generator is same as that of a two-stroke engine but it injects gasoline directly and has electrically operated valves.

Toyota has claimed the thermal efficiency of FPEG to be 42%. Its demo engine, which was 8 inches wide and 2 feet long was able to produce 15 hp( horsepower). An additional advantage of this engine would be reduced vibration. Toyota also expects a speed of 120 kph by producing power up to 20kW, from this engine.

The biggest advantage of FPEG is its thermal efficiency. Although a bit energy loss could be expected due to deceleration and re-acceleration of the piston at each end of the stroke.

Fuel prices at its highest 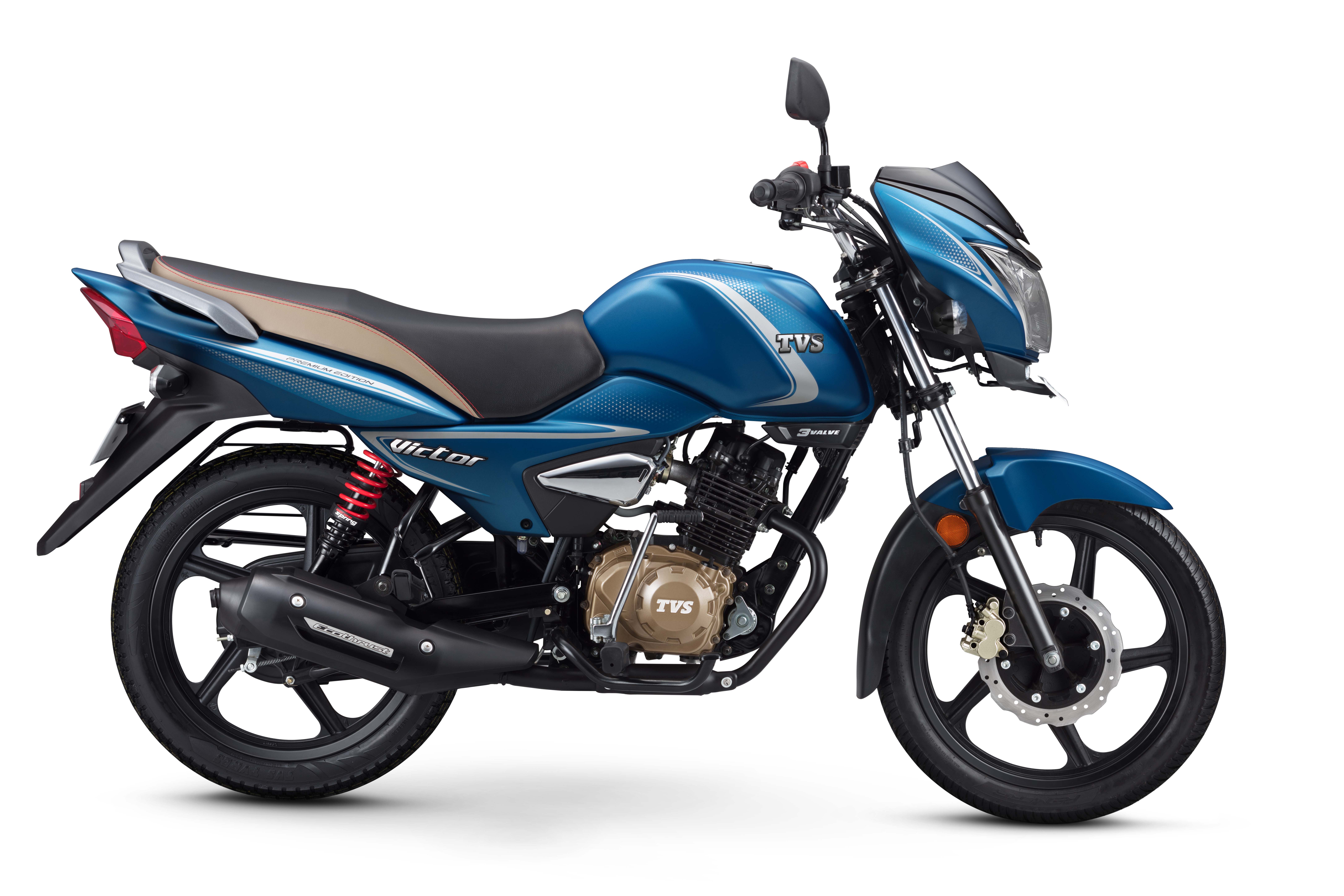