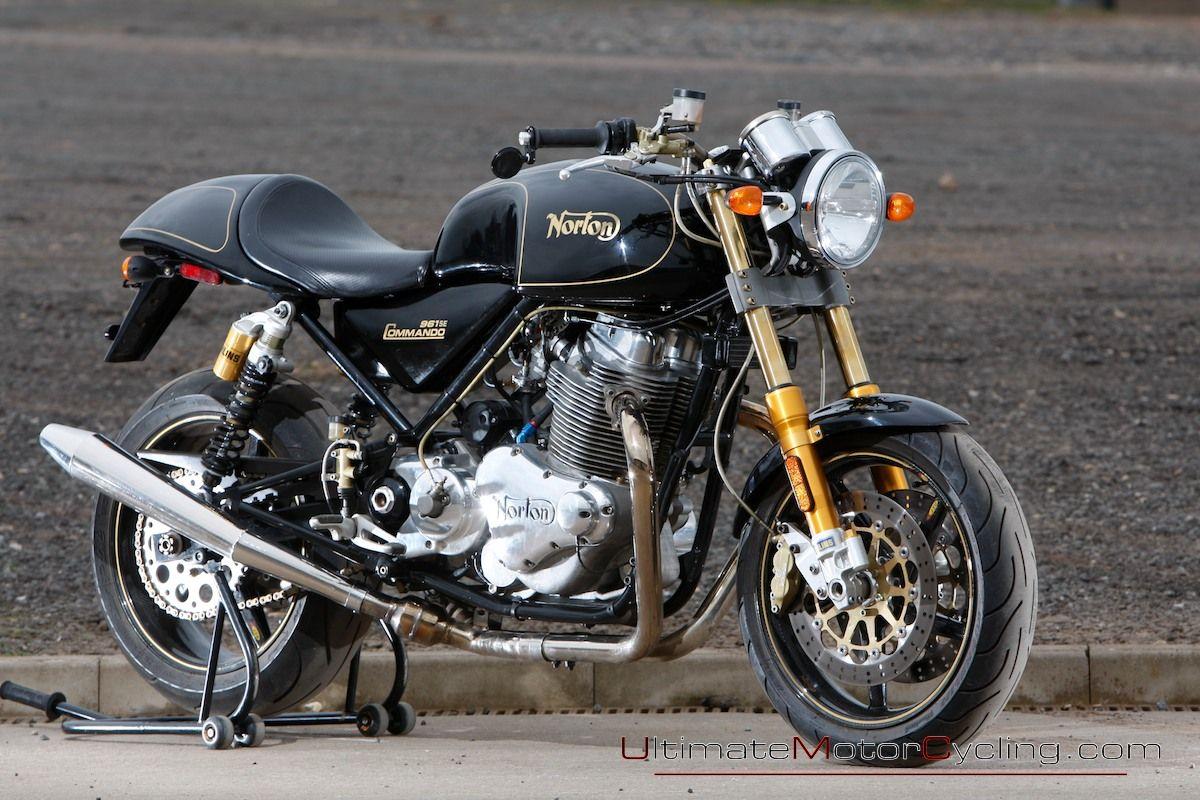 India’s growing two and three wheeler company has announced the possession of the  British brand Norton Motorcycles. In a statement, TVS has said that the company has acquired Norton Motorcycles in an all-cash deal of GBP 16 million (around ₹ 153 crore in current exchange rates), by acquiring certain assets of Norton Motorcycles (UK) Limited through one of TVS Motor’s overseas subsidiaries. The TVS statement says that this will be one of the most interesting acquisitions of a storied motorcycle brand in recent times, and will reflect TVS Motor Company’s and India’s rapidly rising prominence in the international two-wheeler market.

Founded in 1898 by james Lansdowne Norton in Birmingham, Norton Motorcycles is among the most popular British motorcycle brands of all time, along with the likes of Triumph, BSA and now Royal Enfield, which is now entirely under Indian ownership. In recent decades, Norton changed ownership several times, until British businessman Stuart Garner bought the brand from American ownership in 2008. Garner relaunched the Norton brand with the 961 cc engine platform with two models – names revived from Norton’s past, the Dominator and the Commando. In January 2020, Norton went into administration. Now, hopefully, Norton will get a fresh lease of life with capital and fresh funding from TVS.

Mr. Sudarshan Venu, Joint Managing Director, TVS Motor Company said, “This is a momentous time for us at TVS Motor Company. Norton is an iconic British brand celebrated across the world, and presents us with an immense opportunity to scale globally. This transaction is in line with our effort to cater to the aspirations of discerning motorcycle customers. We will extend our full support for Norton to regain its full glory in the international motorcycle landscape.”

Mr. Vipin Sondhi, MD & CEO, Ashok Leyland Quote on the amendment made to the FDI policy 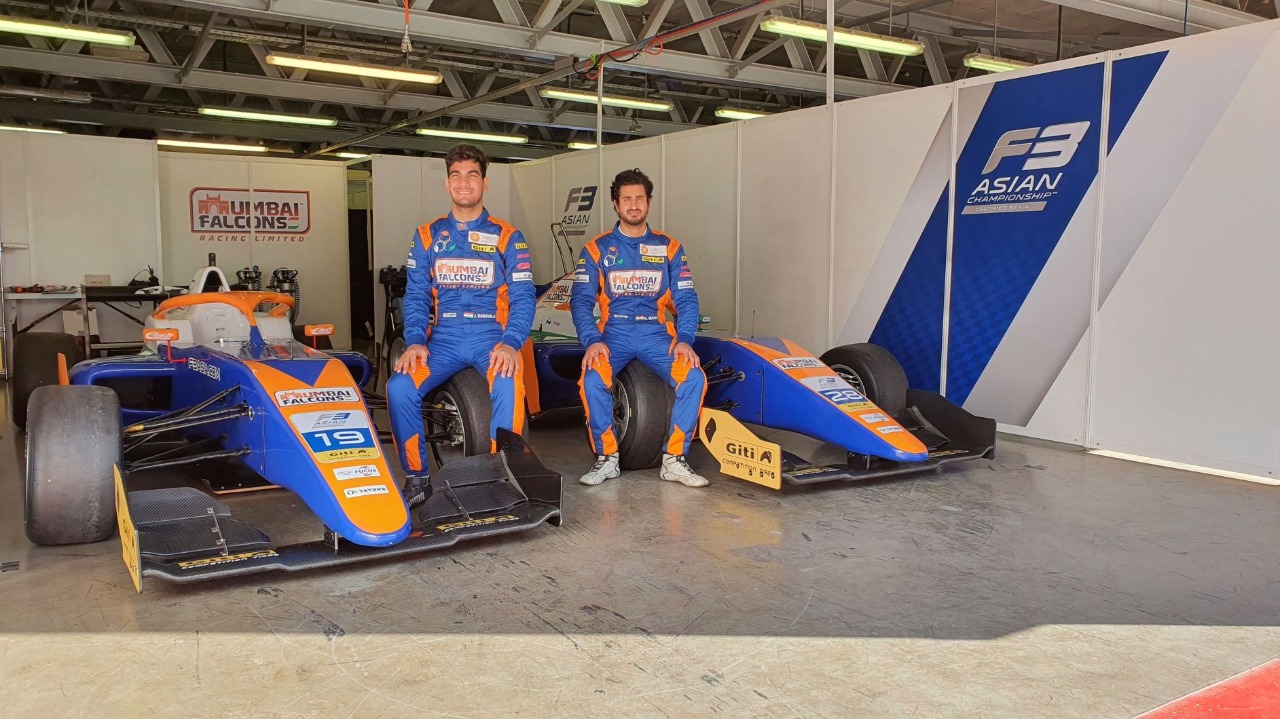