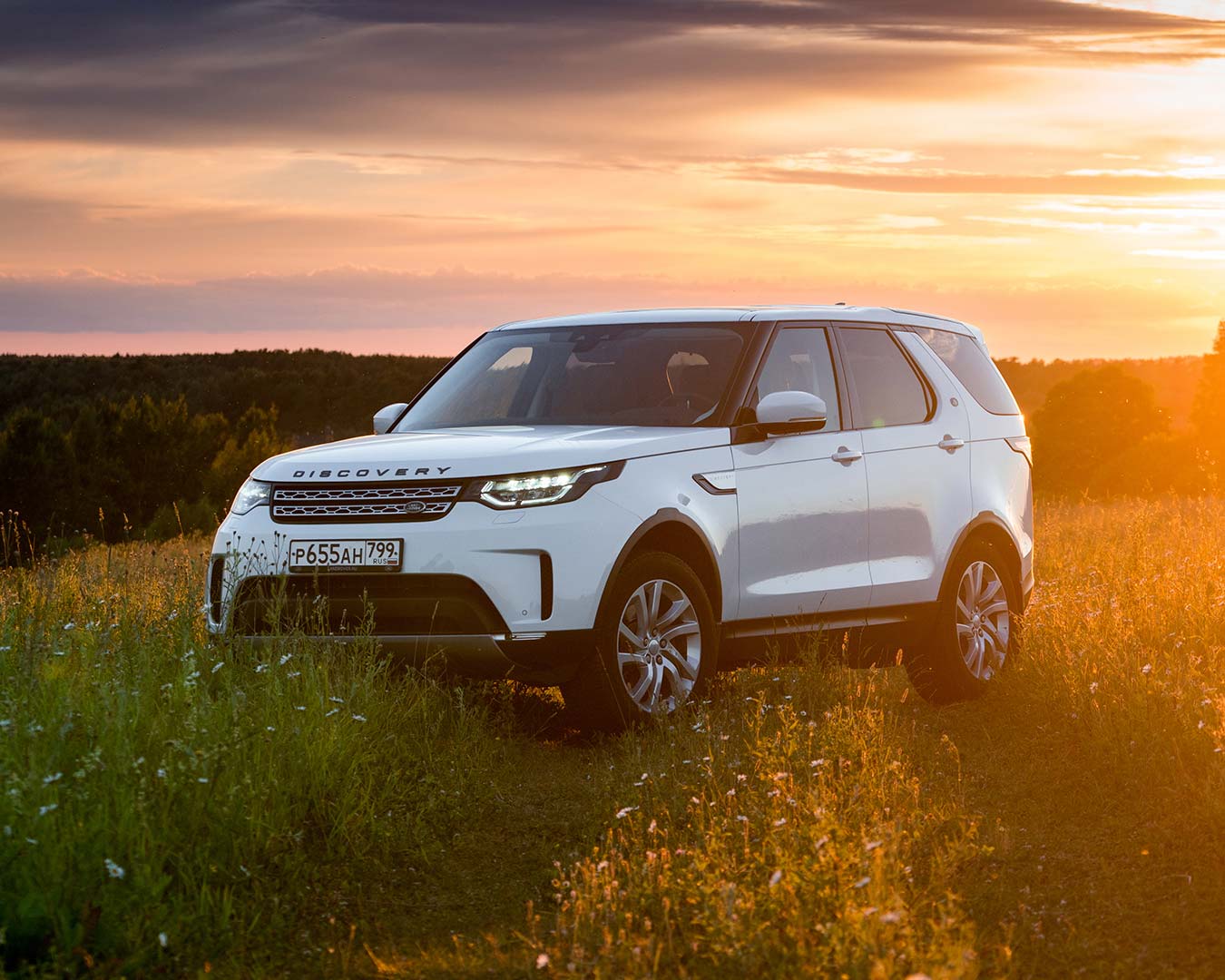 Jaguar-Land Rover India has launched the 2019 Land Rover Discovery in India. Now, it comes with JLR’s Ingenium 2 Litre diesel engine. Here in the new Discovery, it makes 240 PS (236 Hp) and 500Nm of torque.

The Discovery sits with Land Rover’s Range Rover Velar in terms of price. However, The Discovery has 7 seats, unlike the Velar’s 5. The features list includes Panoramic sunroof, powered reclining seats, powered seats for 3rd row. It gets 4-Zone climate control, Intelligent Seat Fold.

The Discovery also, being a Land Rover, comes with a host of off-road goodies.  360-degree surround camera, apart from the Terrain Response System are included. It, of course, is very capable offroad, with a 09m water-wading depth capacity, 34-degree approach angle, 27.5-degree ramp angle and 30-degree departure angle. Not that we see anyone towing stuff with a luxury SUV in India, but it’s great to know that your Discovery can tow 3500kg.

The inclusion of a new smaller diesel engine makes the Discovery easier to buy. Available in 4 trims, it is the only SUV that offers 7 seats in its class. 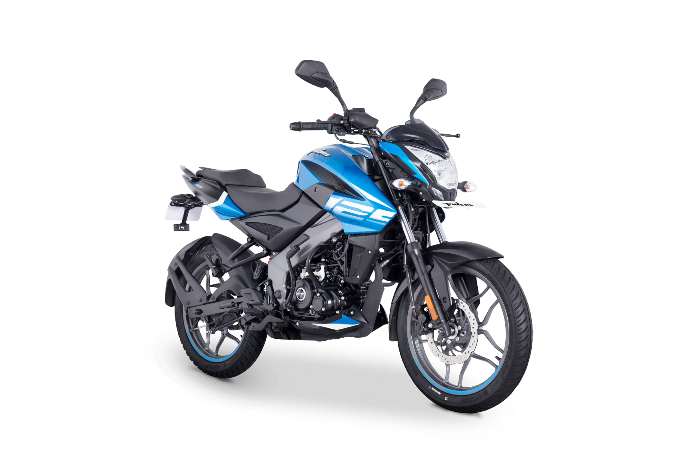