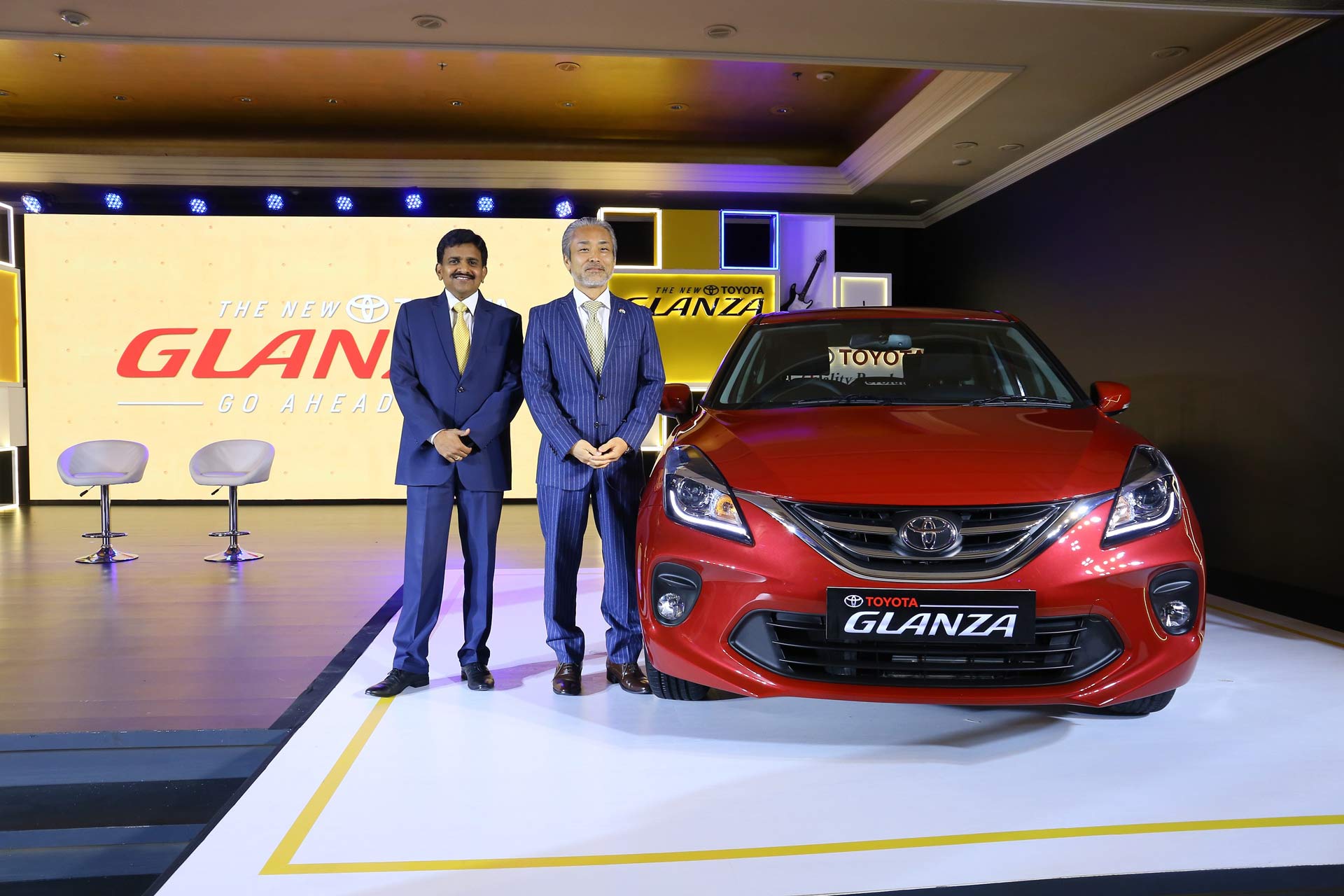 Toyota has finally launched the Glanza premium hatchback in India. Basically a rebadged Maruti Suzuki Baleno, it is Toyota’s first offering acquired from their alliance with Maruti in India. The Glanza is based on the Alpha and Zeta variants of the Baleno and comes only with Petrol engines. The two engines are the K-series K12B 1.2 litre making 83Hp and 113Nm; while the other is a DualJet Smart Hybrid K12C making 90Hp and 113Nm. Both the engines are paired to a 5-Speed Manual Transmission or a CVT.

Available in two variants, G and V, the lower G variant gets the Hybrid engine, while the V variant can only be had with the K12B engine. Safety features offered on the Glanza include Dual Airbags, ABS and EBD and rear parking sensors. The higher V variant, in addition to all above features, has UV cut glass, LED DRLs in the headlamps and LED tail lamps. It also has automatic headlamps with follow me home function, leather-wrapped steering wheel and a reverse camera.

The Glanza has fuel economy figures of 21kmpl and 23kmpl for the K12B and the K12C Hybris engine respectively when paired with the Manual Transmission. The CVT has ratings of 19kmpl for both engines.

Pricing for the two variants goes as follows:

The Toyota Glanza goes up against the Honda Jazz and Hyundai I20. The alliance between the two automakers will spawn many more models in the future. Toyota will also get the Vitara Brezza, the Ciaz and the Ertiga from the Maruti Suzuki stable. 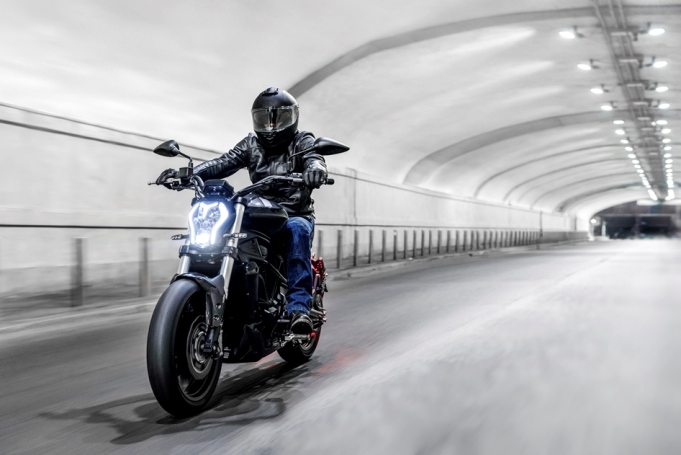