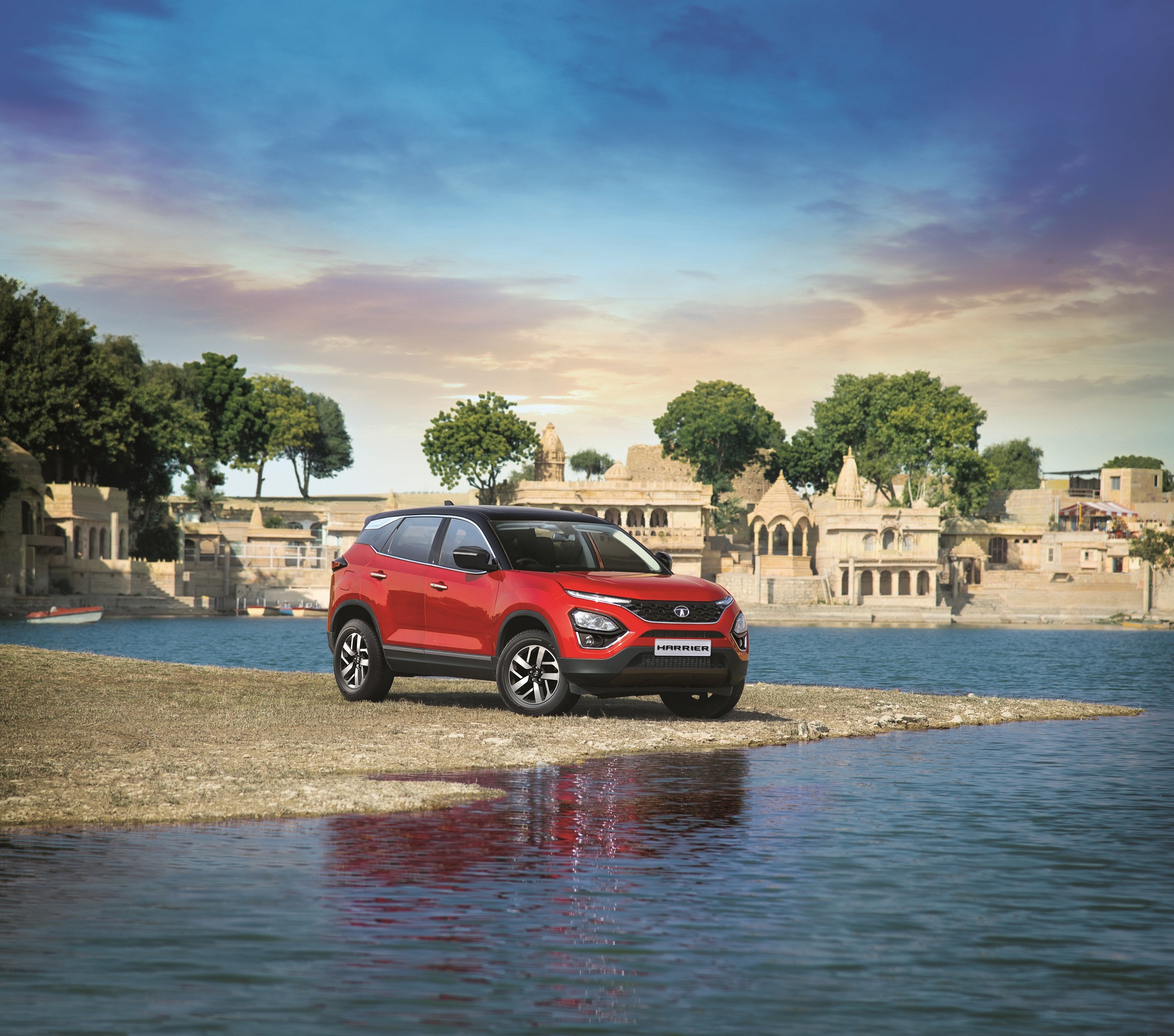 Tata Motors has announced the prices for the 2020 Tata Harrier. The updated Harrier aims to answer all the complaints from customers and the media.

The 2020 Tata Harrier gets a more powerful, BSVI compliant Kyrotec Diesel engine making 170PS of power. Torque output remains the same at 350Nm. Also introduced is a 6-speed torque converter Automatic Transmission, which was in huge demand among customers.

Changes to the interior include a massive panoramic sunroof. Also new is a 6-way powered adjustment for the driver’s seat with adjustable lumbar support, and an auto-dimming rearview mirror.

The 2020 Tata Harrier is available in 16 variants. That includes 7 variants of the Automatic counterpart. Prices start at INR 13.69 lakh, while prices for the automatic variant start at INR. 16,25 lakh. The harrier will also get an auto transmission for the Dark Edition, with prices starting at INR. 19 lakh.

The below image gives a detailed break-up of pricing and variants.

The Tata Harrier rivals the Kia Seltos, MG Hector, Hyundai Creta, and Renault Duster. Read our review of the previous iteration of the Tata Harrier by clicking here. 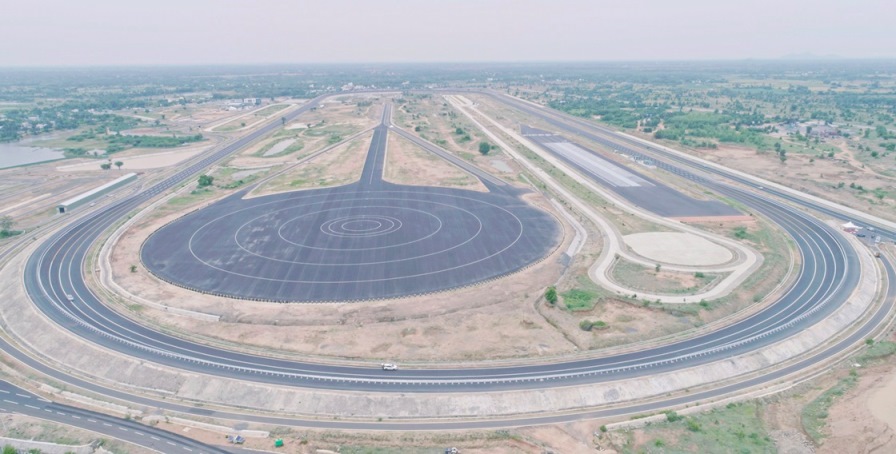