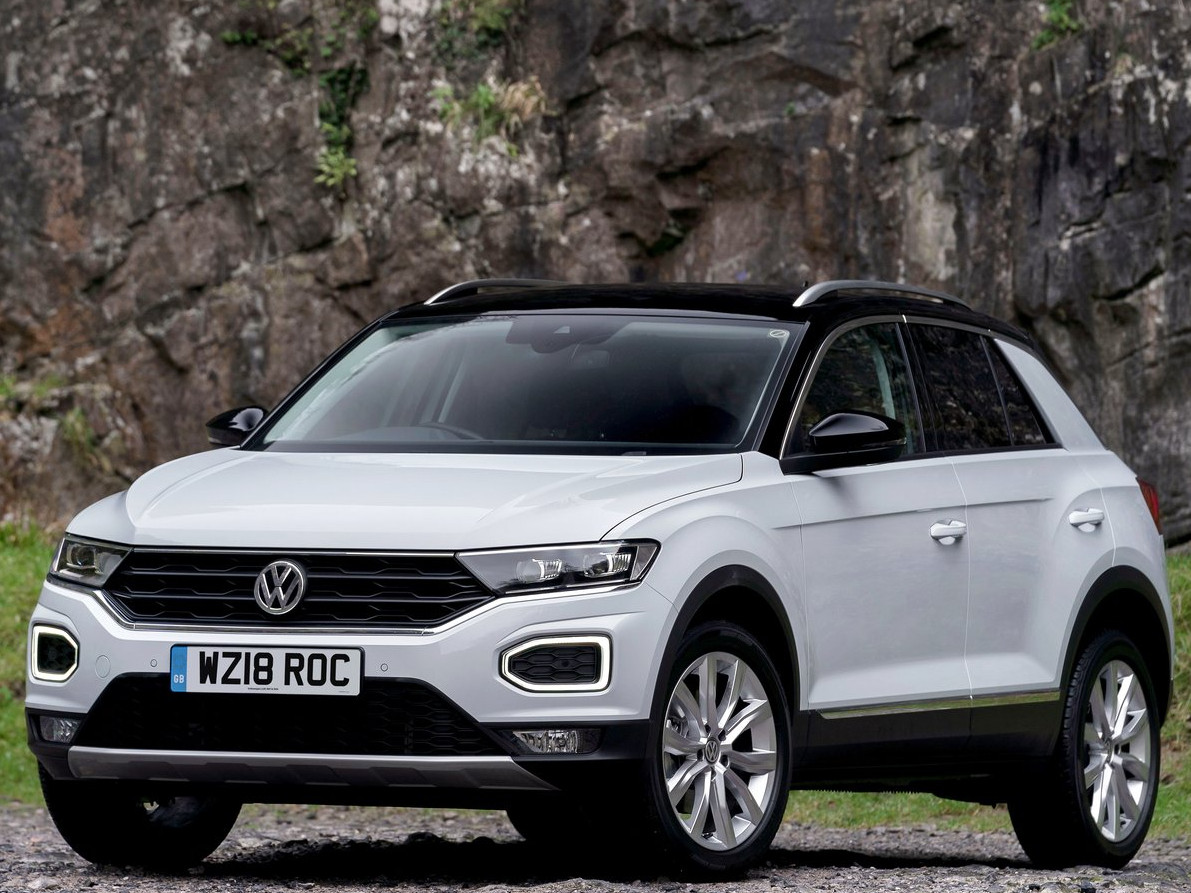 Volkswagen on its way to launch their SUV class vehicle T-Roc, in order to ensure to stay in the competition with Jeep Compass and Hyundai Tucson has revealed the specs of the oncoming SUV. The all-new T-Roc is Volkswagen’s second SUV after the Tiguan AllSpace to be launched in 2020. Owing to the Corona outbreak, the automaker has called-off the physical launch and will be launching the SUV via video-streaming on March 18, 2020.

Unlike the global variant, Volkswagen may introduce T-roc as a rear-wheel-drive SUV in India. The T-Roc SUV could be conceiving a 4 cylinder, 1.5L Tsi-Evo engine that is capable of producing 147 bhp powers and a maximum of 250Nm torque. The engine would be offered with an ACT (active cylinder technology) that allows the car to shut down the 2 cylinders automatically under fewer load conditions such as in normal city drive / slower moving conditions.

Depending upon the need the vehicle switches to the 4-cylinder mode so as to offer full power. The T-Roc delivers a top speed of 205Kmph and can accelerate from 0-100 kmph in 8.4 seconds. It is mated to a 7-speed dual-clutch transmission to ensure smooth shifts.

Since it lacks the All-Wheel Drive capability of global variant, Volkswagen has decided to compensate it by adding some extra goodies that the global variant lacks. The Indian T-Rock features all-LED lighting which means that there will be LED head and tail lamps as well as daytime running lights. Other notable convenience features include leather upholstery & seats, panoramic sound roofing, etc. It also features the infotainment system like any other vehicles which supports Android Auto and Apple Car Play,

The T-Roc is likely to be launched around 20 lakh segments and is likely to provide tough competition with MG hector, Jeep Compass, Hyundai Tucson and Tata Harrier. 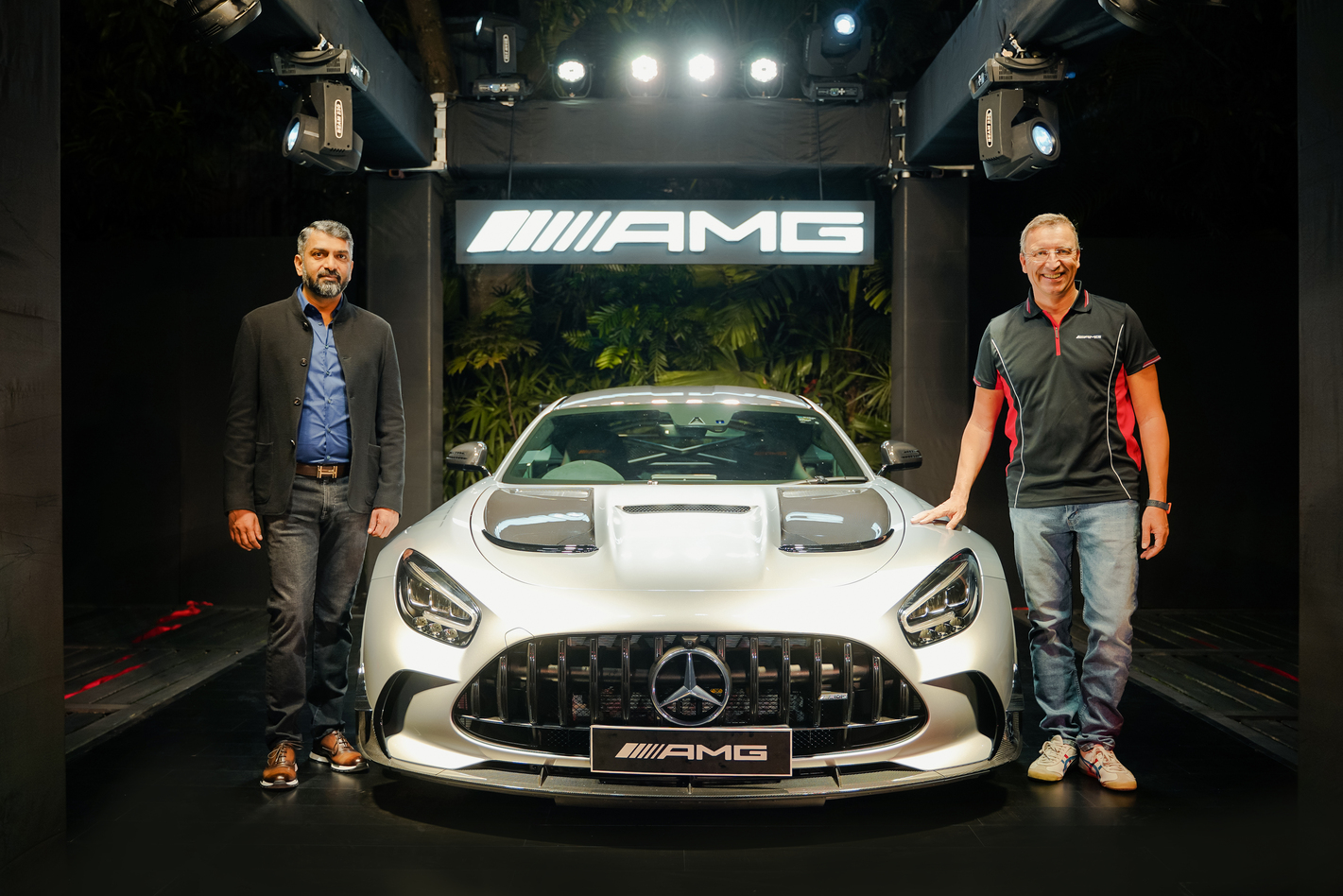