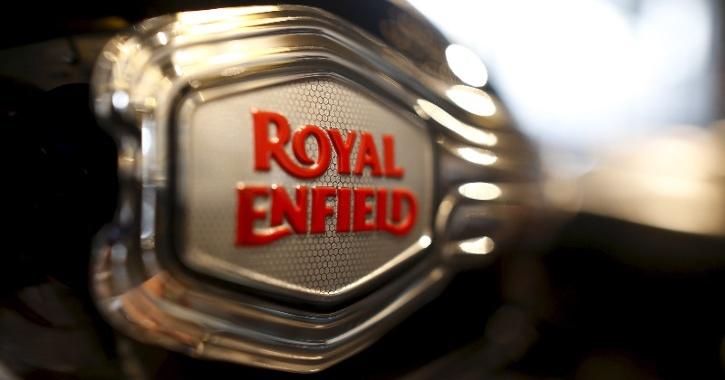 It’s said that at present, Royal Enfield is working on two models which are codenamed as J1C and J1D. There is no confirmation about J1C yet but few strong rumours suggest that the J1D bike will be a new model bike from Royal Enfield which is more likely to launch at the end of April 2020.

What is the Secret behind J1D codename?

A teaser for the new Himalayan was also released by the company a few months ago. There is no official confirmation about J1D yet, but Royal Enfiled was spotted for registering trademarks for their new bike but Royal Enfield has trademarked several names like Hunte, Sherpa, Flying Flea and Roadster.

There is no accurate information about the category of the bike. However, few strong rumours are suggesting that the J1D may become a replacement version of its popular motorcycle, the Royal Enfield Thunderbird or maybe become a smaller and accessible version for Royal Enfield Himalayan bike.

The bike could feature a smaller 250 CC engine so as to make it more accessible to women and young riders. The motorcycle could be made lighter as well. Considering the latest emission norms, it is sure that this year Royal Enfield will bring BS6 compliant engines on board. 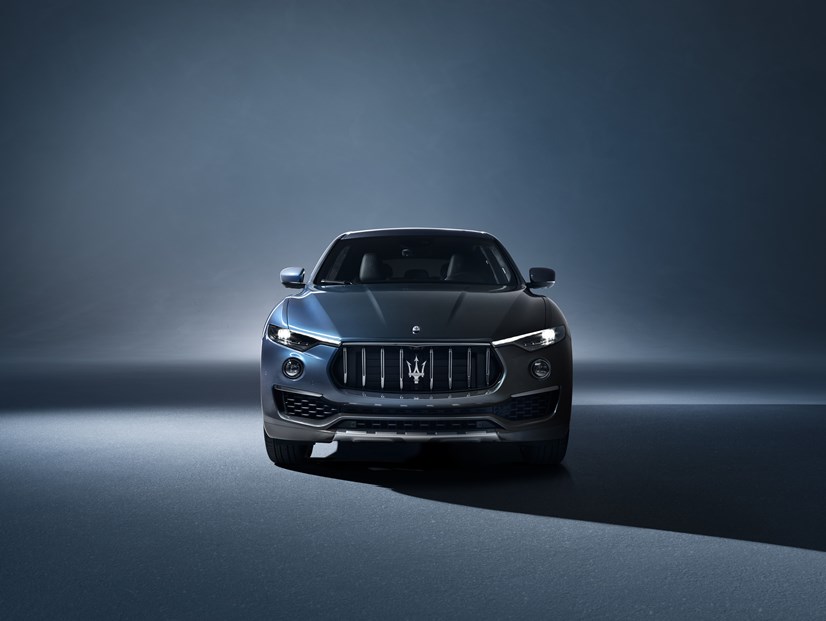