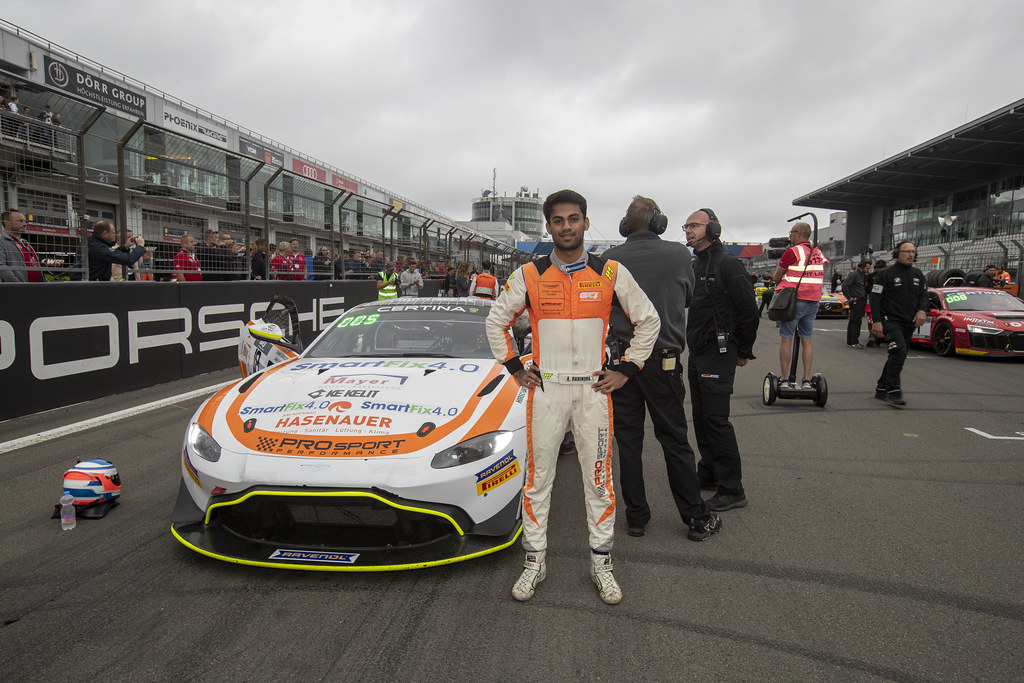 India’s Akhil Rabindra, the only Asian in the Aston Martin Racing (AMR) Driver Academy, is all set to start his 2020 season August onwards with the French FFSA GT4 Championship, one of Europe’s strongest National GT Championships. Akhil will be driving an Aston Martin Racing V8 Vantage GT4 for the AGS Events Racing team, across five rounds of the six round Championship.

The Bengaluru racer was last seen in domestic racing action in December last year, while his last international race was in October 2019 at Atlanta. The disruptions to sporting calendars all over the world because of the Covid-19 pandemic, had delayed the resumption of his 2020 season.

Akhil now finally kicks off his season on August 21, at the Circuit Paul Armagnac de Nogaro in Southwestern France with the three day of ‘Easter Cups from Nagaro” series. Nagaro will be Round 2 of the Championship. His next stops will be Nevers Magny-Cours (Sep 11-13), Paul Ricard (Oct 3-4) and Albi (Oct 16-18), before concluding with the Ledenon GT Series at the Ledenon Circuit (Nov 6-8).

“I am really looking forward to getting back on the racetrack and am excited about the French GT Championships. It will be my first time at the French National GT Championships, which makes me want to do well even more. Paul Ricard is the only circuit on which I have raced before, so that makes it all the more challenging. AGS have had a great GT racing record over the years and I am determined to help them better it even more,” said Akhil, before embarking upon his journey to France.

The AGS team will be fielding three cars in each race with two Pro-am cars and one Amateur car. Akhil will be the pro in one of the Pro-Am cars. This will be the 11th year of competitive racing for AGS events racing team. With 1 world championship title, 3 French championship titles & 3 Vice Champions of France titles in the Lamborghini Supertroféo, GT and brand cups categories, this would be the 11th year of competition for AGS Events Racing Team.  However this would be the first year that they would be racing in the Aston Martin Vantage GT4 cars.

A total of 22-teams will be competing for the 2020 French FFSA GT4 Championships with as many as 15 top Constructors fielding their latest GT4 models. 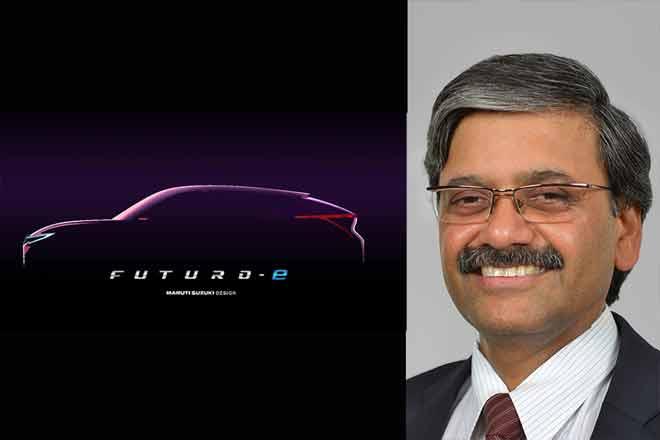