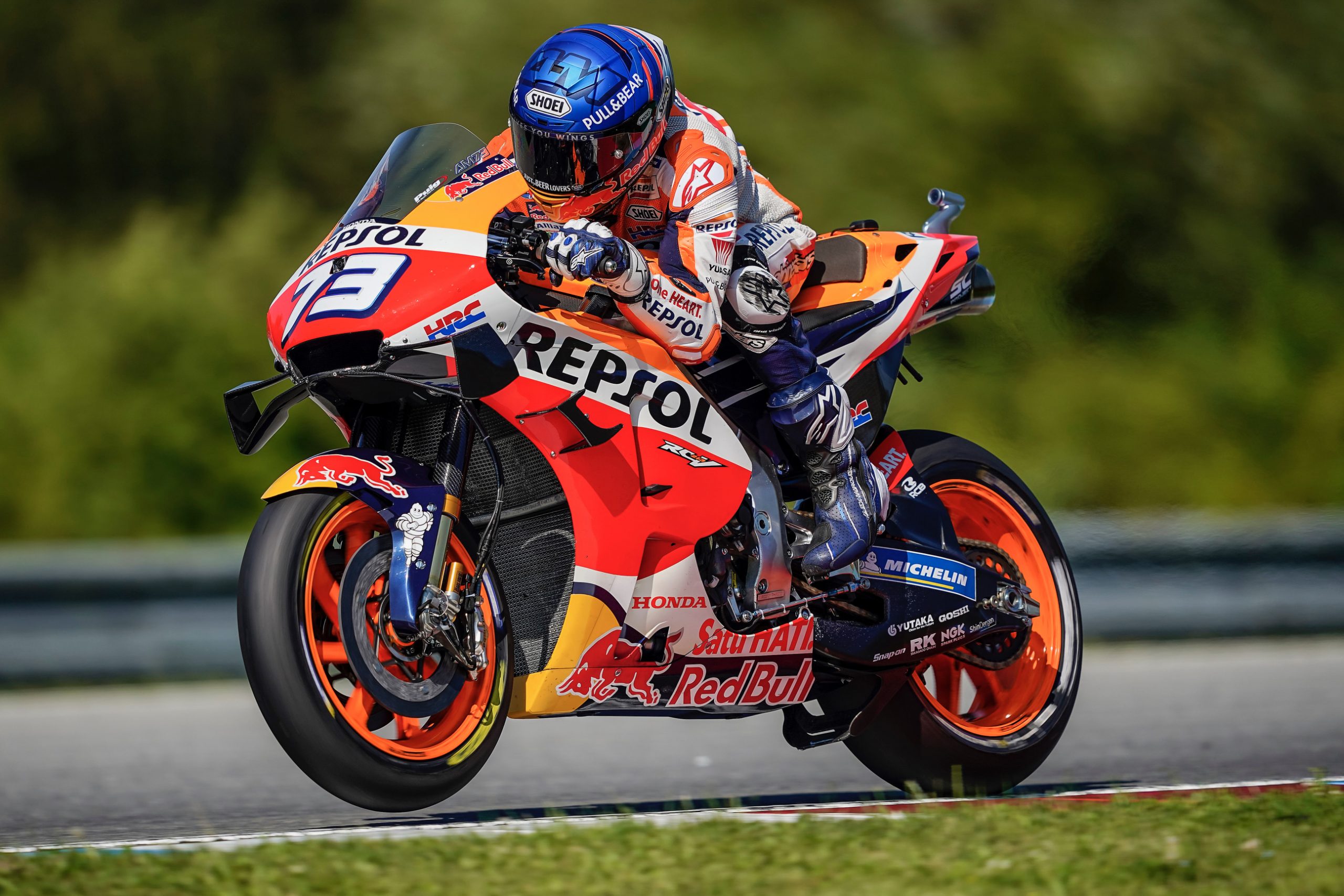 The Repsol Honda Team took steps forward on Sunday as a difficult Brno weekend came to a close, Alex Marquez and Stefan Bradl ready to come back stronger in Austria next week.

A focused Alex Marquez put a disappointing qualifying result behind him as his Sunday preparations began. Confirming his feeling on the Honda RC213V in Warm Up, he was prepared for what he knew would be a long 21-lap Czech GP. Consistency and a calm approach saw the MotoGP rookie steadily work his way forward, lap by lap closing the gap to those ahead. 15th place in the race continues his perfect run of point scoring finishes as he continues to learn the MotoGP class. The Red Bull Ring will be another new circuit for Alex to learn, but two races there will allow him and the team to see his progress.

It was a demanding Sunday in the Czech Republic for Stefan Bradl, the German rider completing his first MotoGP race since the 2019 Austrian GP. Although he did not score points, Bradl did gather important data for himself and for HRC as the non-stop development of the Honda RC213V continues.

Nakagami was once again the leading Honda rider as his run of form continues. An eighth-place finish at the Czech round has him eighth in the World Championship standings, but just four points off third overall.

There’s almost no time to wait before the Repsol Honda Team are back out on track, the Austrian Grand Prix starting on Friday, August 14. It’s the first of two back-to-back races held at the Red Bull Ring as the compressed 2020 MotoGP season rapidly progresses.

Alex Marquez said: “It was a tough day; I was expecting a lot more from this weekend to be honest. Sometimes when you expect a little too much, you can find yourself here. But anyway, we’ve learned some new things as this was the first race with a lot of change in the tyre. I lost a lot of time overtaking Bradl and Smith, I really lost the race here. After this the pace wasn’t so bad and I have learned a lot about managing the tyre. Not the weekend we expected, but we learned more.”

Stefan Bradl added: “It was a pretty tough day honestly. Jumping into a race weekend was always going to be tricky, so we made the most of what we could. In the race I didn’t really feel comfortable on the bike, but I was able to make a good start. On lap seven or eight I unfortunately made a mistake on the brakes into Turn 1 and I ran off. Then it was a race on my own and I did what I could. I’m looking forward to moving on to the next weekend. We have a whole weekend of data to understand the bike more, so let’s see what’s possible.”

T50 from Gordon Murray Automotive- The reincarnation of the McLaren F1, revealed 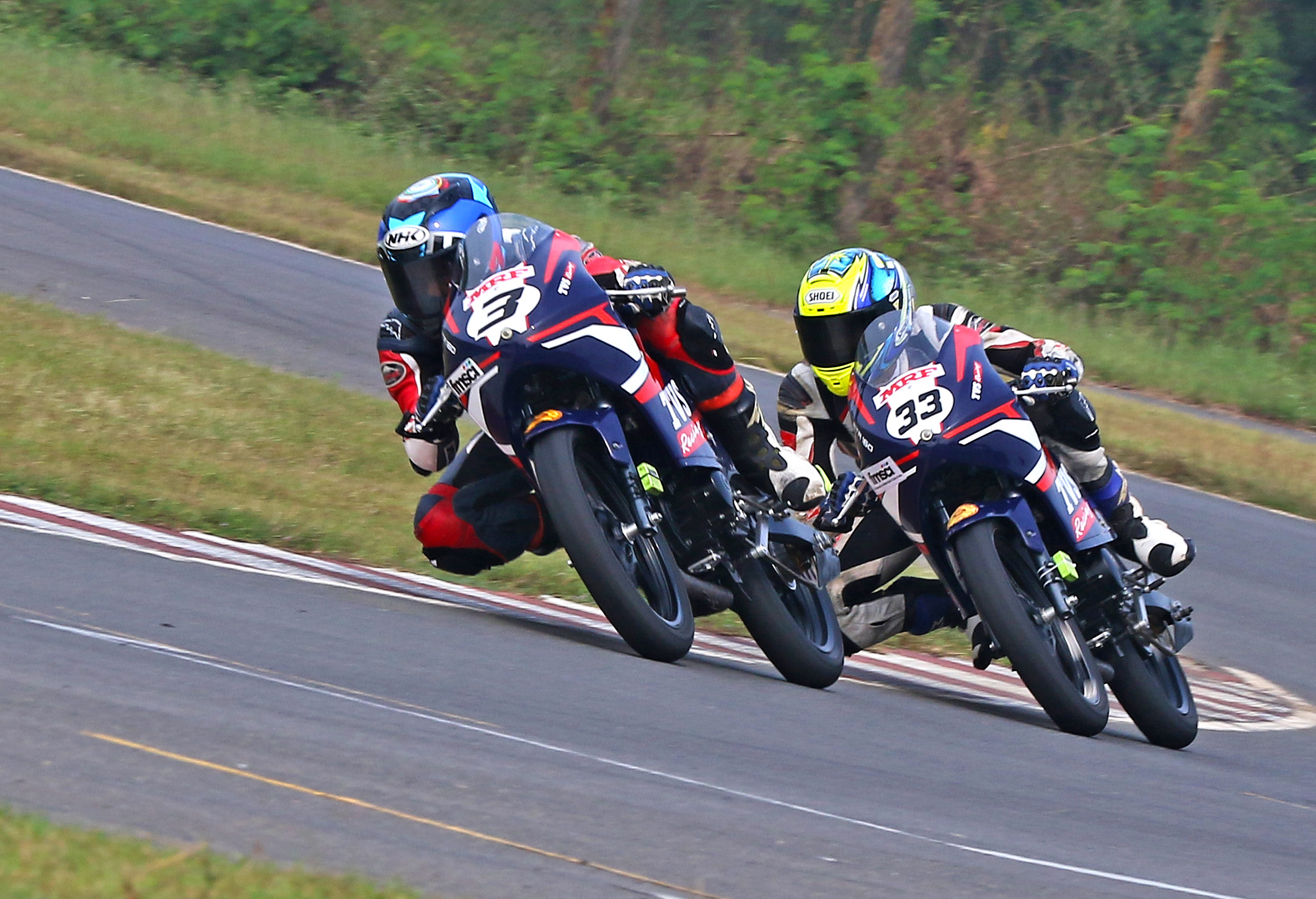