T50 from Gordon Murray Automotive- The reincarnation of the McLaren F1, revealed

After a gap of nearly 25 years, Gordon Murray has come up with a brand new supercar under his own automotive brand, which is called the T.50. This marks the return of a legend to the supercar world and a car with an old-fashioned twist in the high-performance car world. According to Gordon, this car is dubbed as the “successor” to the already-legendary McLaren F1 from 1994. Let us see more details about it.

What is it exactly?

It is basically a legacy of going out of a box which has been carried forward and modernised slightly. Gordon Murray says that this car is the purest and the most exhilarating driving experience ever seen on a road car. This car is a V12-powered, carbon-fibre chassis and a unique three-seater layout.

Like the F1 which it is based on, the driver is literally the centre of the driving experience. So a central driving position, like a fighter jet, which was a trait with the F1, is seen here. The T.50 name is taken because this marks Gordon Murray’s 50th car design in a career of more than 50 years.

Is it a looker?

Definitely. Gordon describes the car as clean and unadulterated in terms of the design. You don’t see any louvres, gills or any sort of “aerodynamic” devices fitted to the car. The references of the design like the proportions and the frontal design is influenced a lot from the McLaren F1.

The frontal design can be described as mesmerising. The design aspect at the front is the polar opposite to the rear design. The front is all about beauty and the rear is about F1 technology. Firstly, this car marks the return of the famous ground-effect technology, the “fan-car”, last seen on the Brabham BT46B from 1978. This is, in conjunction to the diffuser, aids to increase downforce without the need of spoiler, which Gordon doesn’t like.

What’s under the skin?

Well, this car is designed with the footprint of a Porsche 718 Boxster, you expect this to be heavy with the safety systems. However, this car weighs only 986 kg with fluids, without any risk in safety. One of the main aims of this car was to weigh under a ton and have a high-revving V12 engine, another trait shared with the F1.

Under the bonnet, behind the driver, sits a small 4 litre naturally aspirated petrol engine. There are many records achieved by this engine. Firstly, this is the highest-revving road car engine ever, with a redline of 12100 rpm. This engine is made by Cosworth for this particular car and it produces 663 bhp. The F1 had a BMW-made 6.1 litre V12 that revved to 8000 and produced 640 bhp. The dynamite Cosworth engine is mated to a 6-speed manual gearbox made by Xtrac.

There are in total 6 modes for various purposes for the adjustable aerodynamics. Two of them, Auto and Braking, work automatically. The other four- High Downforce, Streamline, Vmax and Test can be adjusted by buttons in the centre console.

How much do you pay for all this?

Well, this car is priced at £2.36 million (Rs. 23.12 crore, excluding taxes and import). This car will be rare too, with only 100 cars being shipped worldwide and 20 cars made for track use only. However, for people interested and rich enough to buy one, they all have been sold. So it will be rare to even see one, let alone drive one. 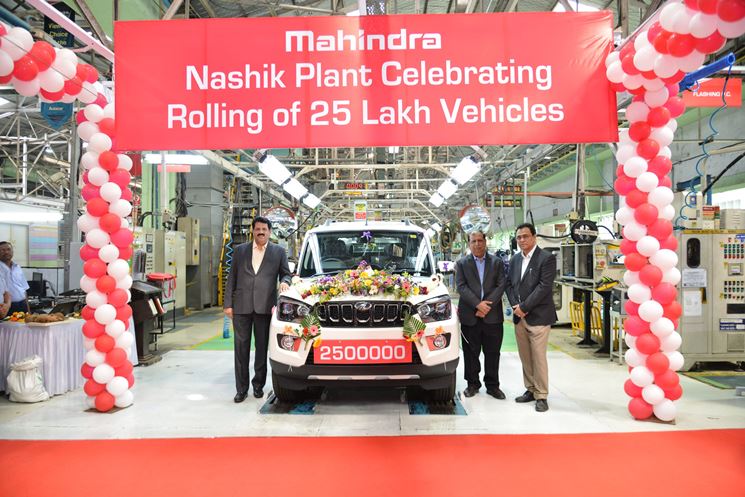