All about Bharat Stage norms 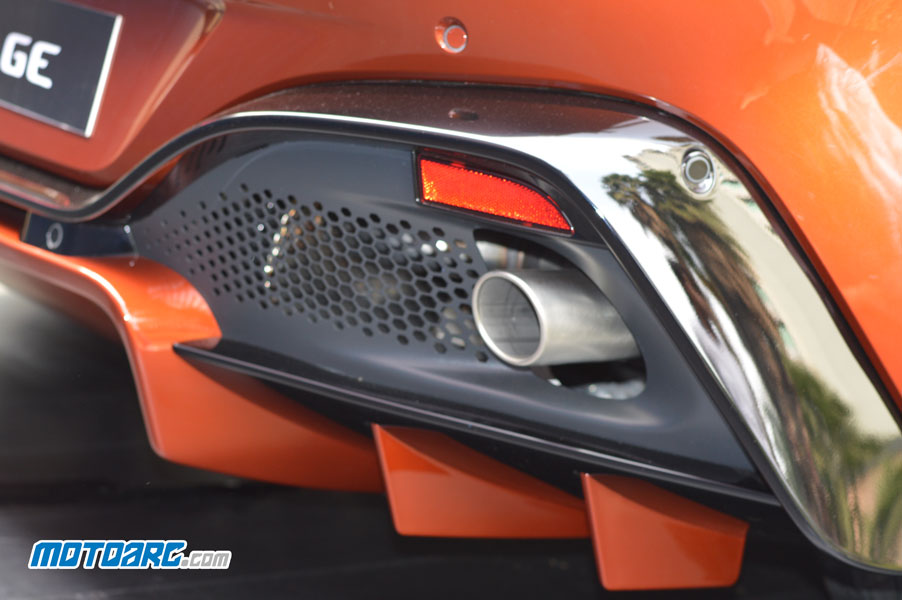 Rapidly and uncontrollably increasing air pollution especially in metro cities like Delhi, Mumbai and Pune had made the government skip the BS V norms and had compelled the government to make effective BS VI fuel compliant as soon as possible.

What is Bharat Stage norms?

The norms are applicable to all the road vehicles running in the country comprising of heavy-duty vehicles, transportation vehicles, cars, two-wheelers, logistics facilitating vehicles etc.

The current version of the norm?

Currently, Bharat stage Iv is effective in all the states of the country for all type of vehicles since April 2017. But for the first time, it was implemented in April 2010 in 13 major cities of India including Delhi NCR. The emission norms are drafted in accordance to the Euro emission norms.

The story behind BS?

Bharat stage was brought into effect for the first time in the year 1991-92 but was limited to the regulation of only carbon monoxide emission emitted by Petrol and Diesel vehicles. Later, Europe drafted their first automobile emission norms Euro 1. The norm complied in 1993 in all of Europe’s Euro associated countries. Euro 1 was frequently amended in accordance to the respective need in regular interval of 3-5 years which has now reached to Euro VI mark since 2014.

India accepted the similar idea and had formed a similar emission standard operating with the reference of Euro I in the year 2000. Then after Bharat Stage II, III, and IV were brought into action in April 2005, 2010 and 2017 respectively.

What will be the next Bharat Stage version and when?

India has planned to implement Bharat stage VI directly after Bharat stage IV due to the severe air pollution crisis in urban cities like Delhi, Mumbai, Pune, Ahmedabad etc. The BS VI regulation will have complied in the country from April 2020.

What is in the BS VI?

Local vehicle manufacturers are investing in the R&D department in order to meet the compliance of BS-VI norms. While big companies like Mercedes, BMW, Audi have introduced the new car coping with BS-VI standards. 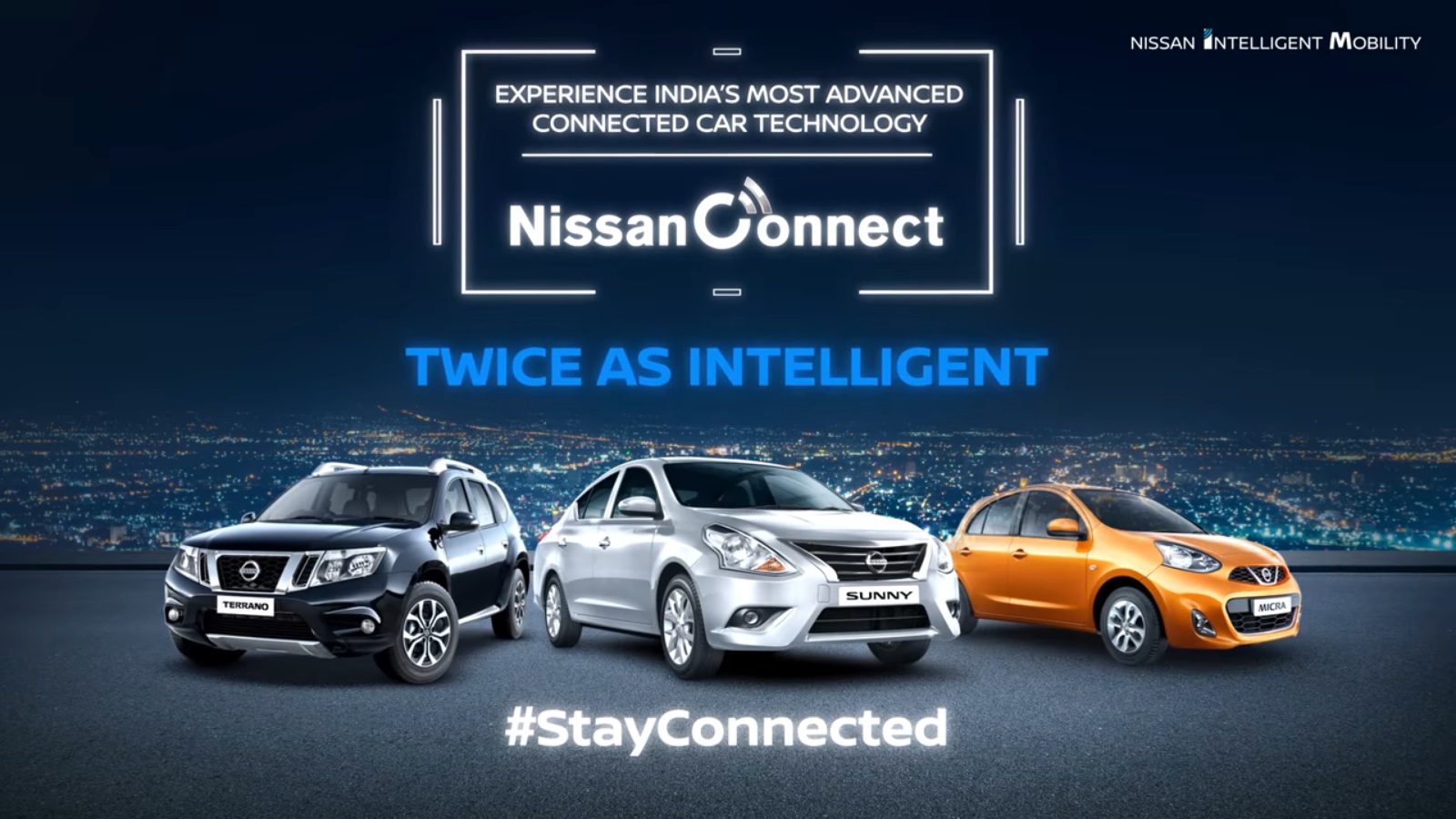