All you need to know about ABS (Anti-lock Braking System) 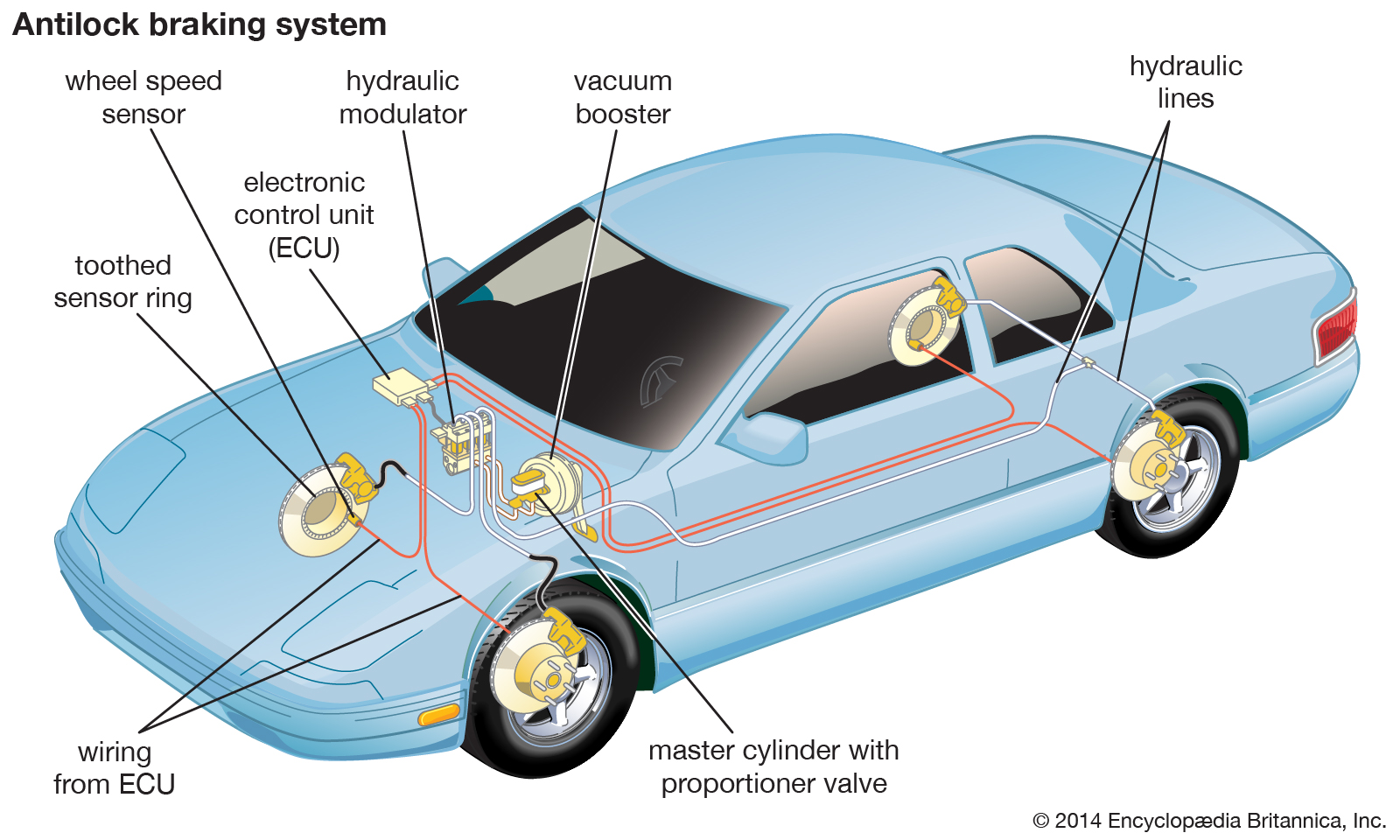 The movement of a vehicle is possible due to the frictional force that is acting between the tyres and road. The braking acts on the principle of torques. When brakes are applied, the brakes apply a torque in the opposite direction of friction and the wheel slowly comes to rest. This is when the anti-lock braking system (ABS) is helpful.

The function of ABS is to prevent the wheels from locking in circumstances of low coefficient of friction or hard braking.

ABS was designed to help the driver maintain stable steering and avoid skidding while braking.

The coefficient of friction is low in dry or slippery surfaces.

Sometimes due to factors like the coefficient of friction and hard braking; the wheels get locked sometimes.
When the friction coefficient is low, there is a less frictional force. When a brake is applied hard or in this type of situation, the amount of torque is very high that the vehicle’s wheels stop rotating and starts to slide instead.

Vehicles with ABS also have a higher resale value and improved traction control.

Many vehicles are equipped with an ABS system. Some vehicles with the anti-lock braking system are Tata Tiago, Maruti Suzuki Ignis, Hyundai Creta and Hyundai i20.

All you need to know about Adaptive Cruise Control (ACC) 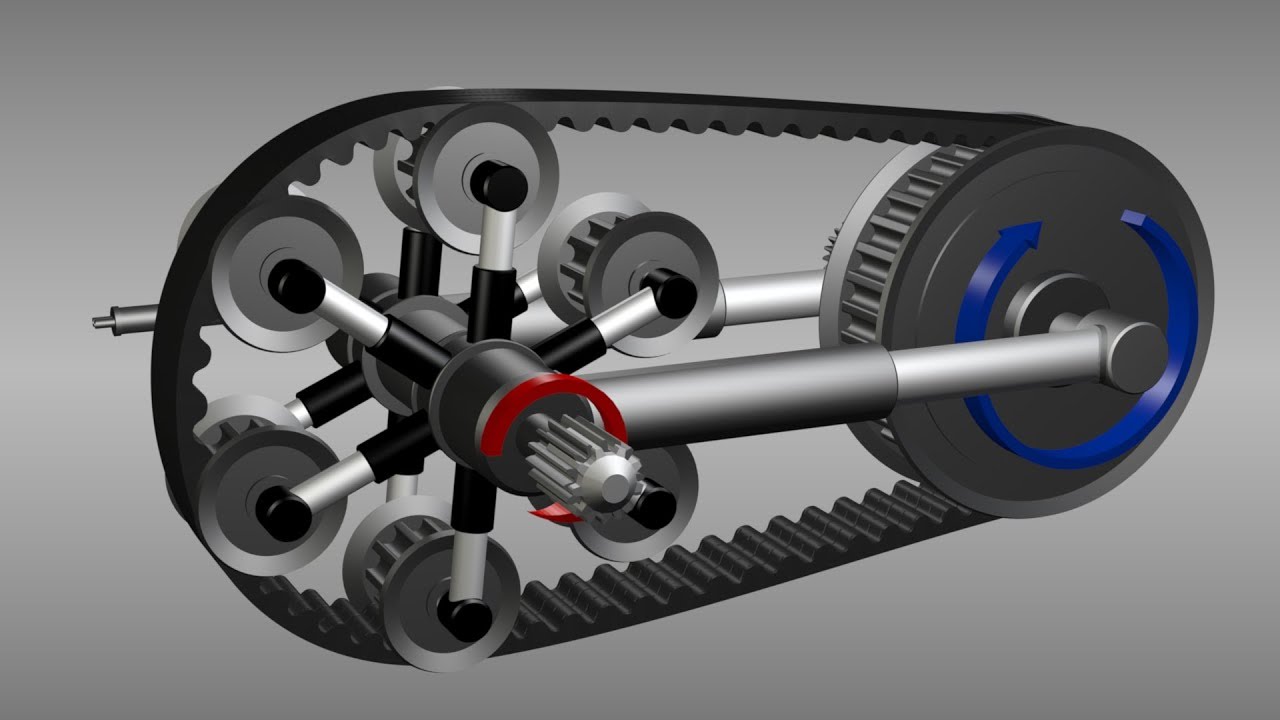 All You Need TO Know About CVT (Continuously Variable Transmission)
December 24, 2020