LEDs (Light Emitting Diodes) are a type of light source that has been widely utilized in the automotive industry due to their small size, high brightness, long life and low energy consumption.

Automotive incandescent lamps are not resistant to shock, damage, and short life, and need to be replaced frequently.

The brightness of a Light Emitting Diode( LED) bulb is measured in lumens, hence that’s one important factor you will want to pay your attention.

There are different varieties, designs and configurations of LED headlights. According to their area of application, they differ in structure, power, and life service. We have listed their speciality as well. Among the most important LEDs are:

COB (Chip on board) LEDs: Most advanced one. It is attached to the circuit board itself.

and High Power LEDs: most powerful and robust. 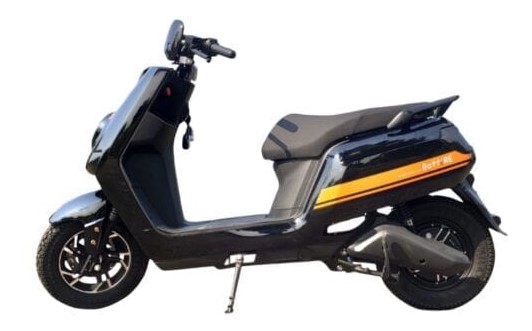