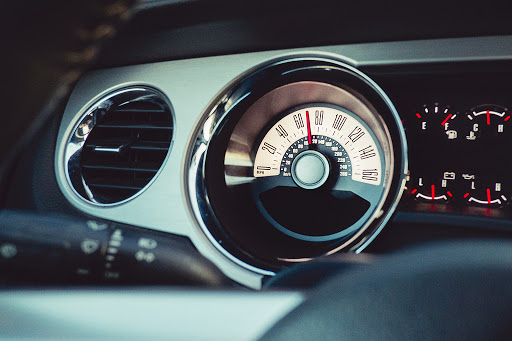 RPM is the most basic measurements of any functionality of an automobile motor. It’s employed to define how and where an engine makes power. Further, it’s also a crucial aspect of driving efficiently and diagnosing potential problems.

What RPM stands for?

RPM or Revolutions Per Minute, as the name tells itself, is a measure of the frequency of rotation. Quite simply, the number of rotations around a fixed axis in one minute is measured by RPM.

In other words, you can measure how fast a machine is operating at a given time with the help of RPM.

How RPM works on a car?

RPM measures how many times the crankshaft of an engine makes one full rotation every minute, and how many times each piston goes up and down in its cylinder in Cars.

The RPM of the car engine increases as the accelerator is pressed. So, the measurement would be like 250 hp at 5,650 rpm.

Where is RPM in Cars?

Well, many cars have a tachometer to indicate engine rpm, labelled as rpm/min and usually measured in thousands.

But on some vehicles, you may see it as r/min instead.

Why RPM is important?

RPM can give an account of what’s really happening inside a motor. Every engine has something called a power band, which represents the amount of horsepower (hp) and torque it produces based on how quickly the crankshaft is twisting.

In general, the faster the RPM is the more power is getting generated, within a range of engine speeds.

Some engines produce most of their torque at a very low RPM and then fall off as they get higher, for example, diesel motors or large V8 engines in passenger cars.

Now you wouldn’t have to worry much about rpm or techometer. But, if you notice the needle rising into the red. Then, you should take it as a red flag and it is best not to drive the vehicle. Instead, schedule an appointment for vehicle service. 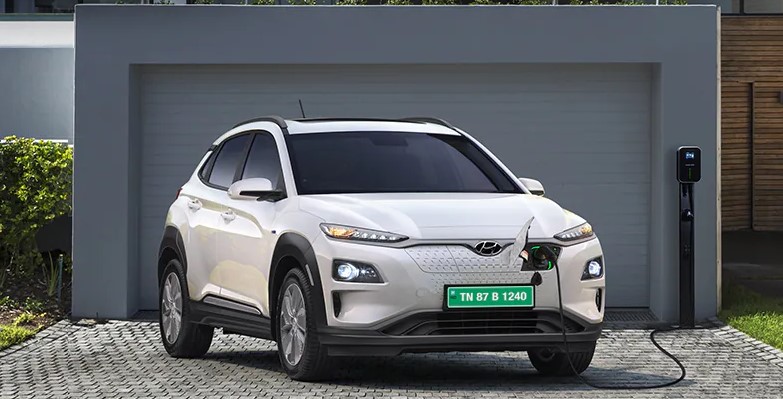 All you need to know about Hyundai Kona Electric
September 13, 2021