Benelli is coming back to India 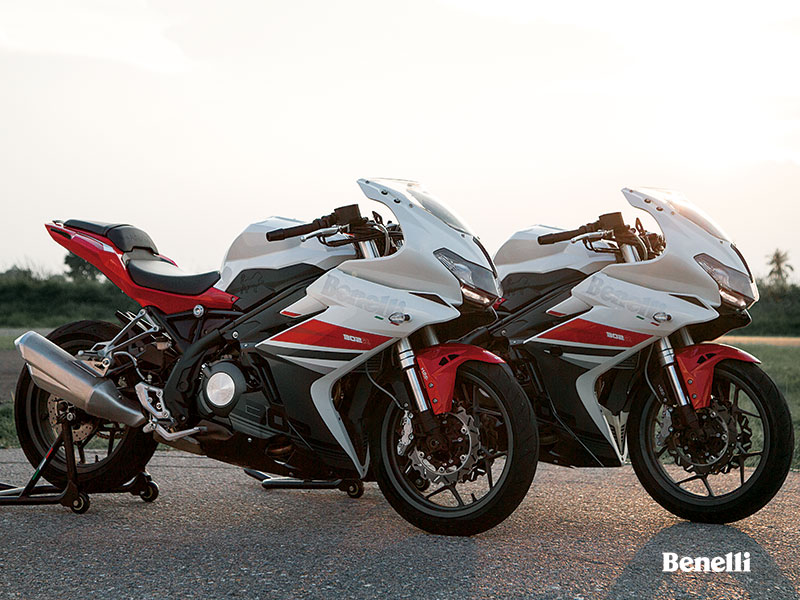 Associating itself with Mahavir Group, Italian bike manufacturing company Benelli is re-launching its products in India after ending terms with the previous partner.

Benelli is partnering with Hyderabad based  Aadishwar Auto ride International, which is a subsidiary of Mahavir Group.

The company will introduce seven products in this financial year which will also include the Benelli TRK 502 and Benelli Leoncino500. The other motorcycles will be TNT 300 Naked, TNT 302R, TNT 600i. These three bikes are getting launched again by the company in the Indian market. The company has planned to launch 12 models by the year 2019.

The company will launch TNT 502 and 502X along with Leoncini 500 and Leoncini 500 Trail by this festive season. The other three bike, that is TNT 300, TNT 302R, TNT 600i will be available in the market from October onwards.

All the motorcycles will be brought in India as CKD units and will be assembled in its upcoming plant near Hyderabad. It has signed a MoU with the Telangana Government to establish its plant Pohampally, Hyderabad and the plant will have the capacity of producing 7000 units per year.

18 existing dealership are restored with the vision to add 20 dealerships a year for the next three years. The company will keep the price competitive in the Indian market mentioned by the Benelli India’s MD Vikas Jhabakh.

Currently Benelli has Indian market share of 21 per cent in the big bike category. But it is aiming to achieve the same up to 30 per cent by the year 2021.

Nissan Leaf : Should it come to Indian shores?