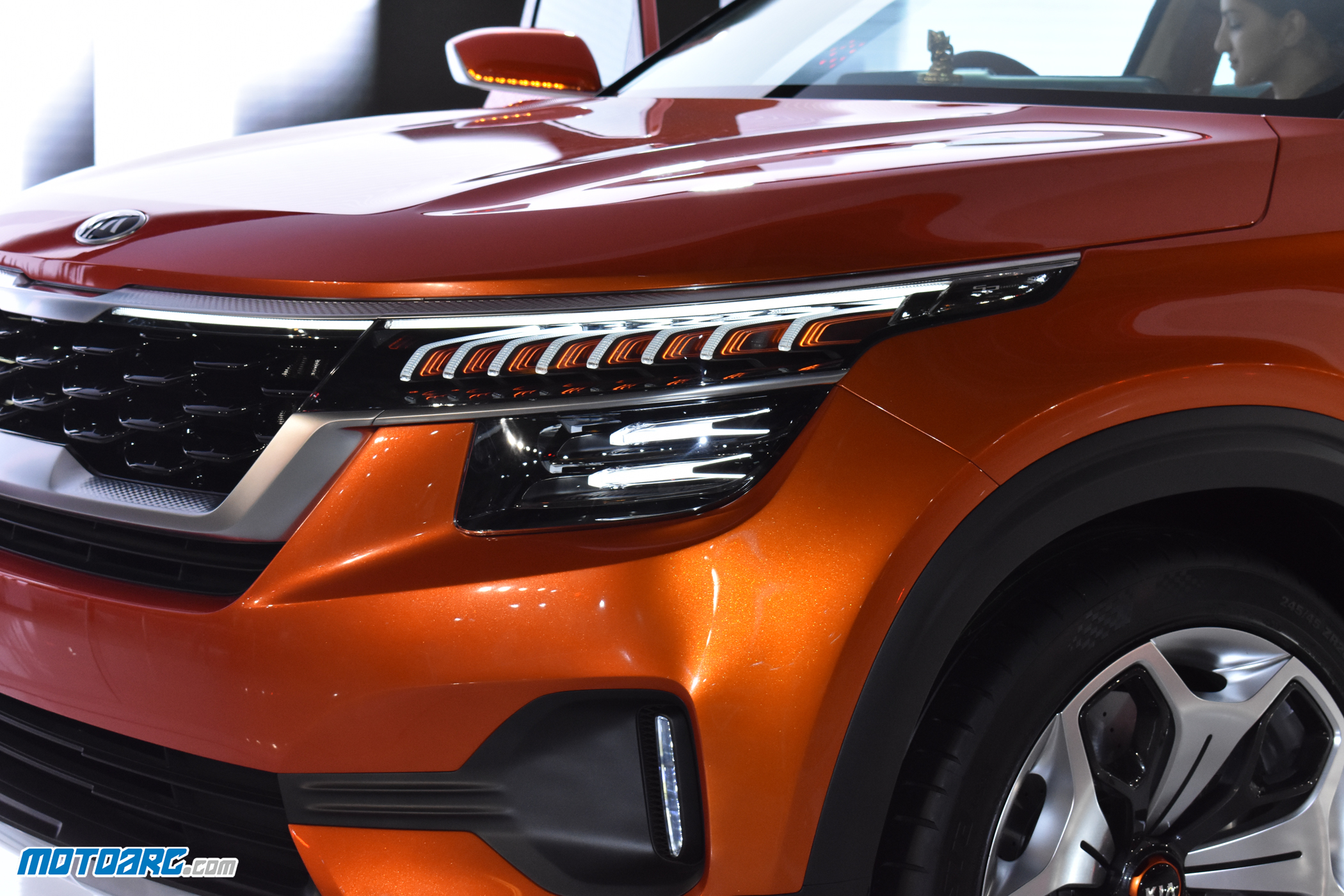 Still, many car makers have not made an entry in the Indian market. But the list is one down as Kia has made a spectacular entry in 2018

Kia Motors is a South Korean automaker which is the second largest automobile manufacturer after Hyundai Motor Company. Kia was founded in 1944 as a bicycle manufacturing company. The first automotive plant was opened in 1973. However, the majority of shares of Kia Motors corporation that is 51% was acquired by Hyundai. Now Hyundai owns 33.88% of its shares.

The first plant of Kia Motors India would be in Anantapur district of Andhra Pradesh. Kia has expected a production capacity of 300,000 units annually from this plant. The plant covers an area of 23 million square feet (approx. 536 acres).

Kia has announced to manufacture compact-sedan and compact-SUV in this plant. 2019 might be the year Kia launches its series of models into the Indian market. Kia India SP concept is the first car Kia has announced to launch in India in 2019. It is an SUV which will compete for cars such as Hyundai Creta, Jeep Compass, and Renault Captur.

The design of SP is quite sharp and bold with highlights such as LED headlamp eyebrows, LED tail lights and dynamic turn indicators. Speculations for engine options are 1.0 litre, turbocharged petrol and 1.6 litres, turbocharged diesel. But Kia has not yet confirmed the engine specifications. The expected price for the SUV would be around 14-18 lakhs.

Apart from this Kia has flaunts its product range at AutoExpo 2018. The cars showcased in AutoExpo were:-

Out of all these cars, The cars expected to launch in India are Picanto, Soul, Stonic, Stinger,  and Rio

It is a hatchback which comes with a 1.0 litre 67PS, 96Nm and 1.2 litre 84PS, 121Nm petrol engines in the global market. It would be competing with Grand i10, Maruti-Suzuki  Celerio, and Renault Kwid.

It is a performance sedan with intriguing looks. Its expected price would be around 16-18 lakhs. It is quite spacious like Honda civic and would be competing for the same.

It is more like a compact SUV and is expected to launch in June 2019. This car will also compete with Creta and Captur.

Benelli is coming back to India