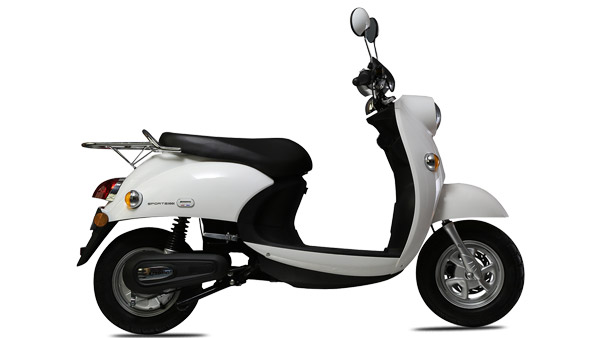 Benling India, which is a subsidiary of the Chinese manufacturer “China Dongguan benling vehicle Technology Co. Ltd,” who started with the operations in India from the month of May 2019 had earlier revealed 3 low-speed scooters that are Falcon, Icon, and Kriti, with a starting price of INR 40000. The company has now mulling to launch its first high-speed scooter, Aura.

The Aura e-scooter will sport a 1200W BLDC electric motor along with a detachable 72V/40Ah lithium-ion battery pack. The e-scooter is even expected to return a range of around 110-120km per charge and can attain a top speed of around 60kmph. The company even claims that the battery can be conveniently charged from home, and it should take around 4 hours to juice up the battery fully.

It features some of the advanced features such as the remote key operation, which allows the scooter to be operated without actually keying in the key into the lock. Moreover, the scooter features an anti-theft feature, GPS, reverse gear, USB charging port, etc.

Aura e-scooter will be pitted against the Ather 450 and recently launched the Bajaj Chetak e-scooter. The company has also recently received the clearance from regulating bodies to manufacture Aura from its manufacturing facility in Manesar, Haryana.

Manufacturing of Aura e-scooters are already underway; this e-scooter may be launched in the price tag of INR 85000-INR 95000. 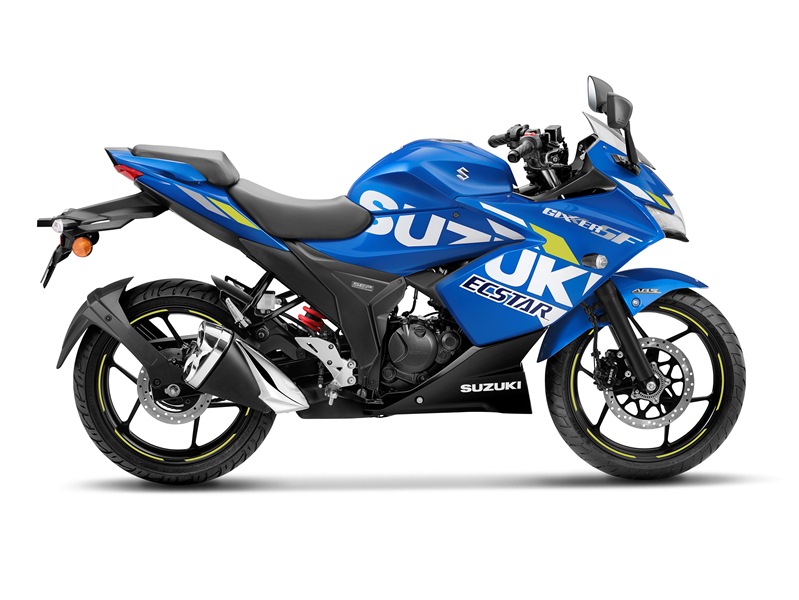