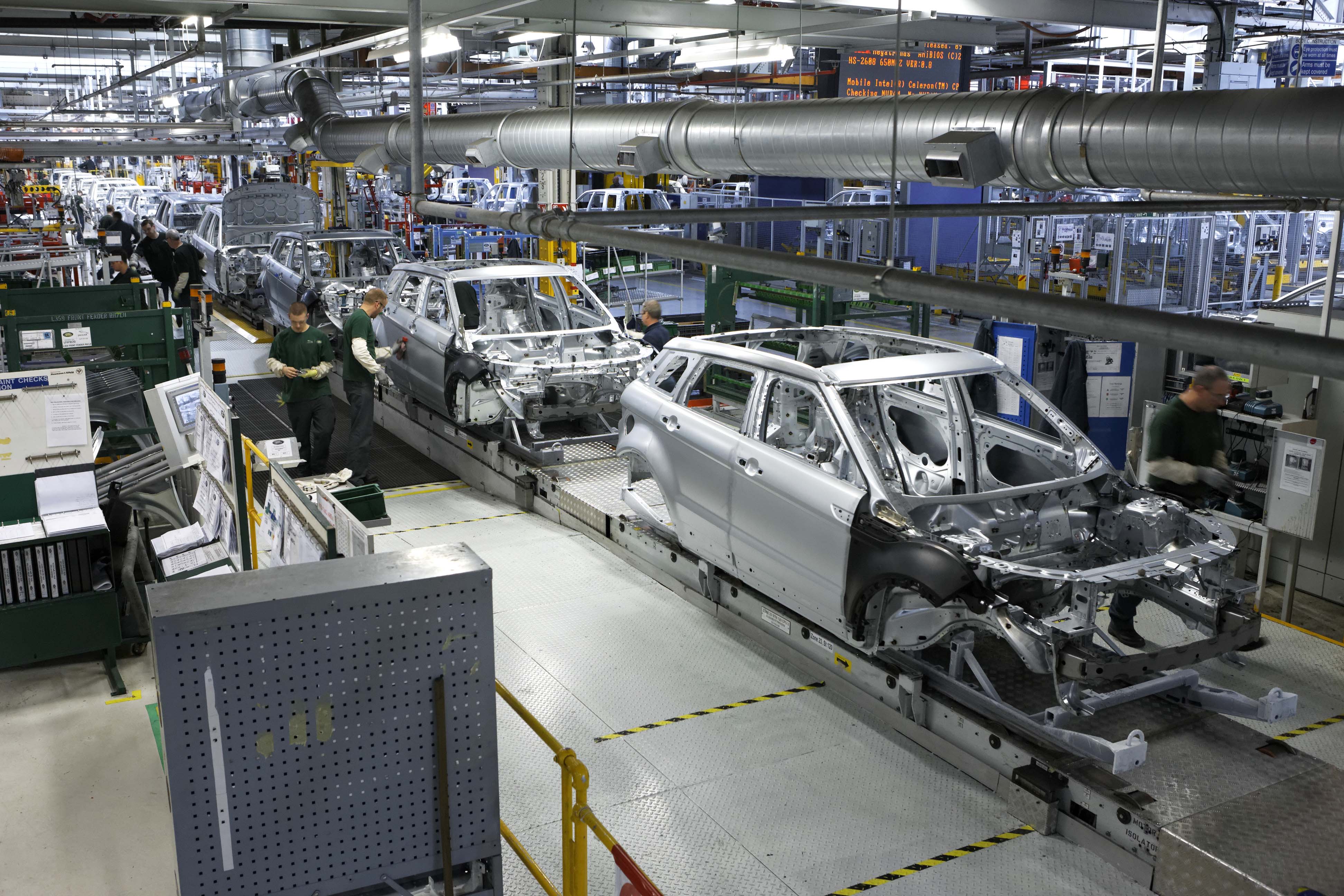 Come April first 2017 all the auto industry will have to follow BS4 norms. The recent Honourable Supreme Court of India’s ruling has set the market in frenzy and discounts to pour in for the costumers. (We advise you to be well vigilant and informed about the offers that you will be availing )

What are BS norms?

Bharat Stage Emission Standards are set by the Central Pollution Control Board under the Ministry of Environment & Forests and climate change. The board is instituted by Government of India to regulate the output of air pollutants in the internal combustion engines including motor vehicles. The Central Pollution Control Board is also in charge of setting up respective standards and implementation within a certain time frame.

These norms are based on European standards, which came out in 2000. We have been following BS3 norms since  October 2010. BS4 norms are in place since then.

The phasing out of two stroke vehicles and Maruti 800 took place because of the same reason.

In an innocuous tweet on sixth of January 2017 , Union Transport Minister Nitin Gadkari let the cat out of the bag with the announcement that the country will “leap-frog to BS-VI directly from 01/04/2020”. Does the Indian Auto Industry have reservations about implementing the BS-VI norms ?

The Industries had some reservations about the implementation of norms because of two major industries which will face problems: first is the oil refineries that need a substantial investment to upgrade. These upgrades will allow the refineries to supply fuel types that can match the BS-V and BS-VI standards. Second, the automobile manufacturers also need to progress gradually and skipping a step like BS-V might put extra pressure on the manufacturers to produce compliant vehicles. The shift of technology from BS-IV to BS-VI is likely to cost anything between Rs 50,000 crore to Rs 80,000 crore to petroleum companies. The losses incurred during BS-IV implementations are expected to mount up.

Contrary to general reservations and apprehensions Europe took 13 years to implement the Euro 4 stage, while the Indian industry took only 10 years to introduce BS-IV emission norms. India’s BS-IV emission norms are equivalent to Euro IV norms. With the Honourable Supreme Court of India commenting that health of the citizens is more important than the losses of the Automobile Industry, we just hope that the industry will meet both the deadlines. 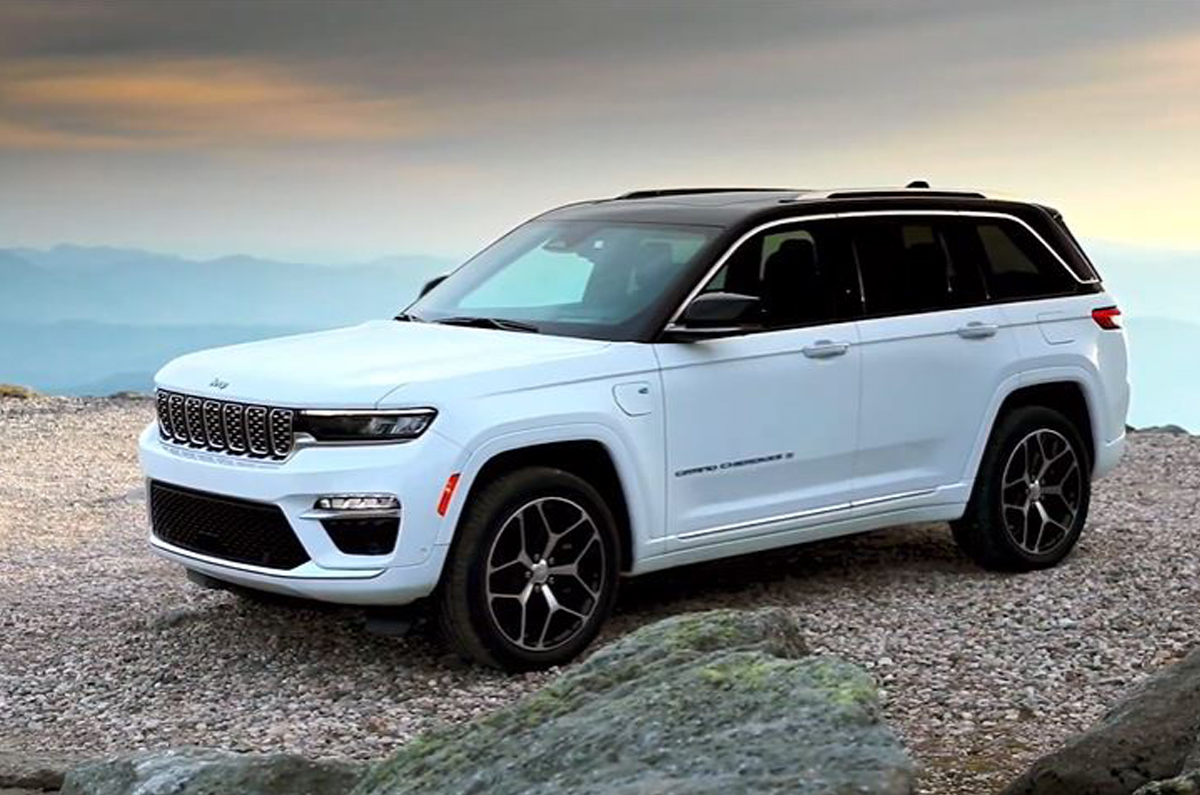