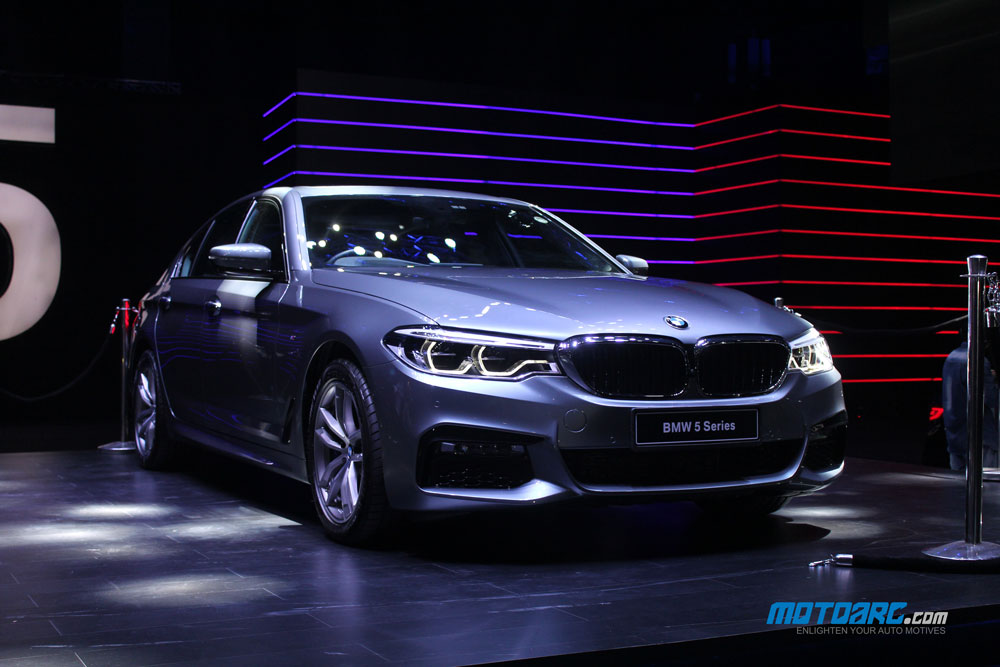 BMW has upped its premium Sedan game by bringing in the 2017 BMW 5 Series in India, starting at ₹49.9 lakh ex-showroom Mumbai.BMW is known for the interior build quality,and if you happen to ask an enthusiast,they’d tell you that BMWs are some of the best handling and sporty cars to drive, all while taking care of comfort and luxury. The new 5 Series will be available in India in CKD form. BMW has already began production of this sedan in India.

The new 5 Series is 100kg lighter than the previous gen car, by using aluminium and high strength steel. The new 5 Series takes cues from the flagship BMW 7 Series. The twin circular headlamps and the lines running across the length of the car make it evident. The bumper has been restyled,so have been the vents housing the fog lamps. Overall, the car takes a sporty stance and an aggressive facia. Based on the CLAR (Cluster Architecture) platform, same as the bigger 7 Series, the New 5 Series has grown over the previous gen car too. At 4935mm in length and 1868mm in width, it is 36mm longer and 6mm wider than the last gen 5 Series. The wheelbase, at 2975mm is longer by 7mm as well.This would call for more space and room for the interior, especially at the back. The New 5 series is available in 3 engine options. There’s also a whole lot of tech added to the new gen car. Features such as adaptive LED headlamps, BMW ConnectDrive System with a 10.25 inch display with gesture control, wireless phone charging, 360 degree camera, four zone climate control,to name a few , have been added. The 5 Series also gets the BMW Display Key with the remote parking function, which is also found in the 7 Series.

The sportier New 5 Series does have some good rivals, as it goes up against the newly launched Mercedes E-Class, the beautiful Swedish Volvo S90, the recently facelifted Jaguar XF and the Audi A6.

Here’s the line up of the new BMW 5 Series line up,with the price:

(All the prices given below are ex-showroom, Mumbai) Hellcat gets bigger claws to grapple around 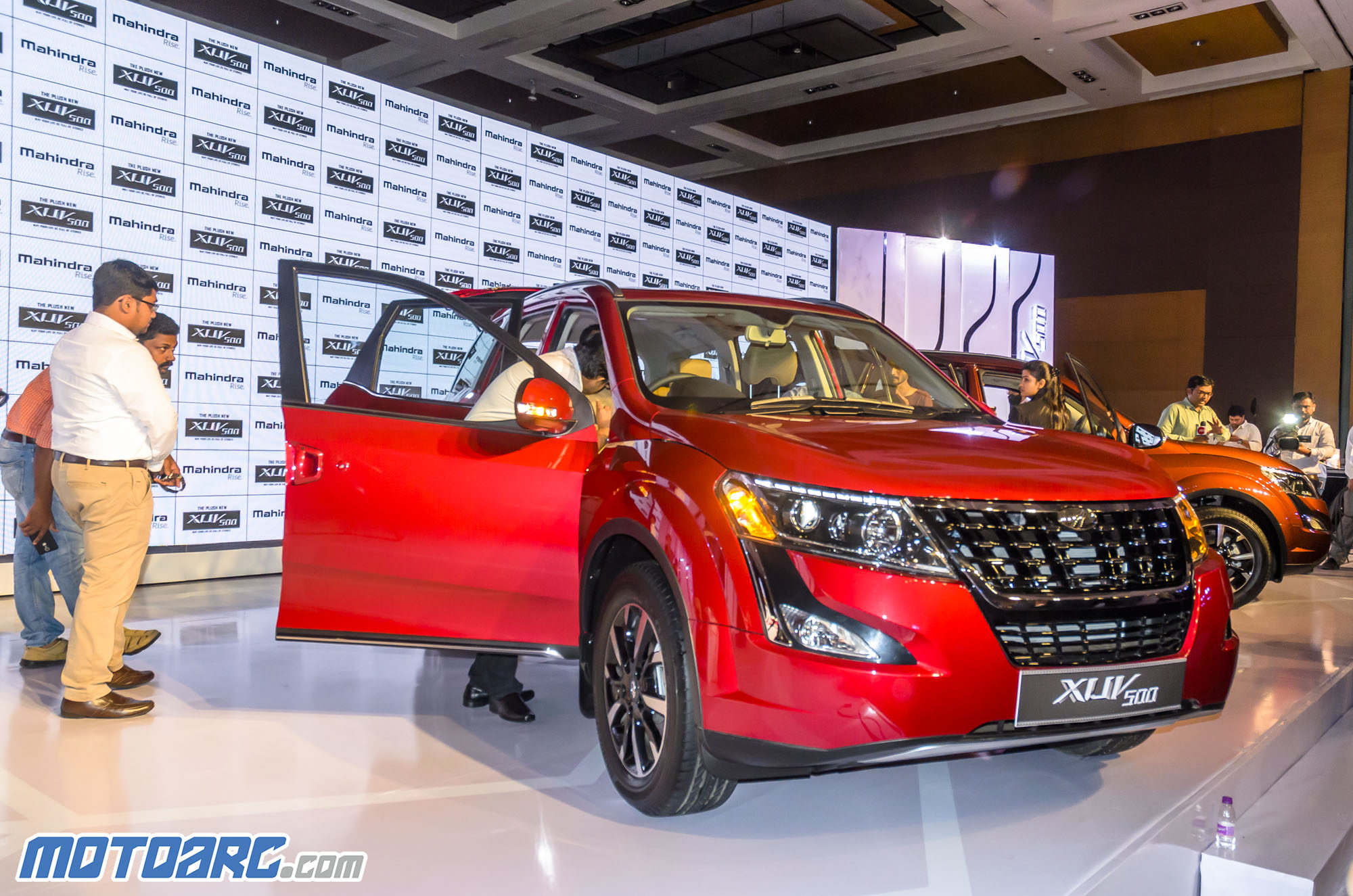