Tata Motors on Monday announced that it has opened the bookings for its newly launched BS6 compliant PV range which includes models like the Tiago, Tigor and the Nexon.

The updated models of the BS6 compliant PV range are said to be priced higher than the earlier models and come refurbished with new body design. Tata Motors has informed that the cars can be booked with a token amount of Rs 11,000. The Company also mentioned that the launch of the vehicles all over India will take place later this month. The Altroz slated to launch on the 22nd of this month will also be available together with the aforementioned car.

The updated models of the Tata Tiago and Tigor come with the Impact 2.0 design language along the lines of the upcoming Altroz while the Tata Nexon BS6 looks identical to the electric variant of the model.

Since its launch in 2016, the Tata Tigor has got its first major reworked design in this facelift. The car gets a new grille with honeycomb mesh and is underlined by chrome element. The rear and front bumpers have been revised along with refurbished housing for the foglights. The silhouette, however, remains largely unchanged.

Although all cars of the range are expected to get updates the engine options remain the same. The new models are said to be showcased at the Auto Expo in February.

Mercedes-Benz To Build Smart Brand Cars With Geely In China 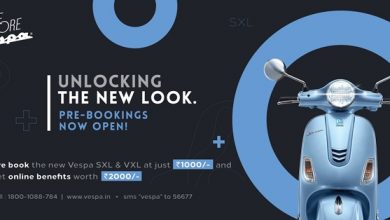 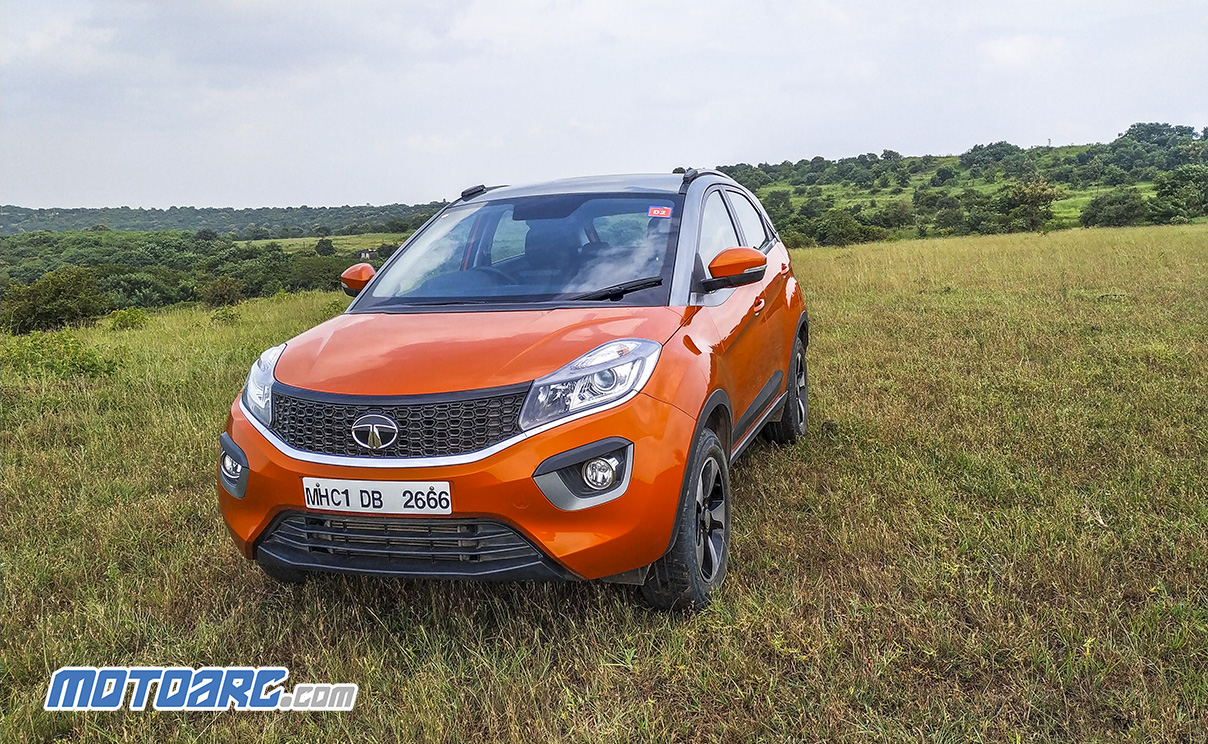 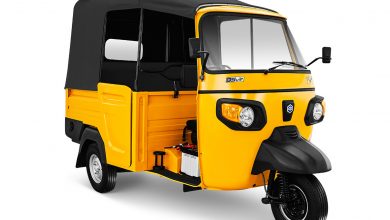 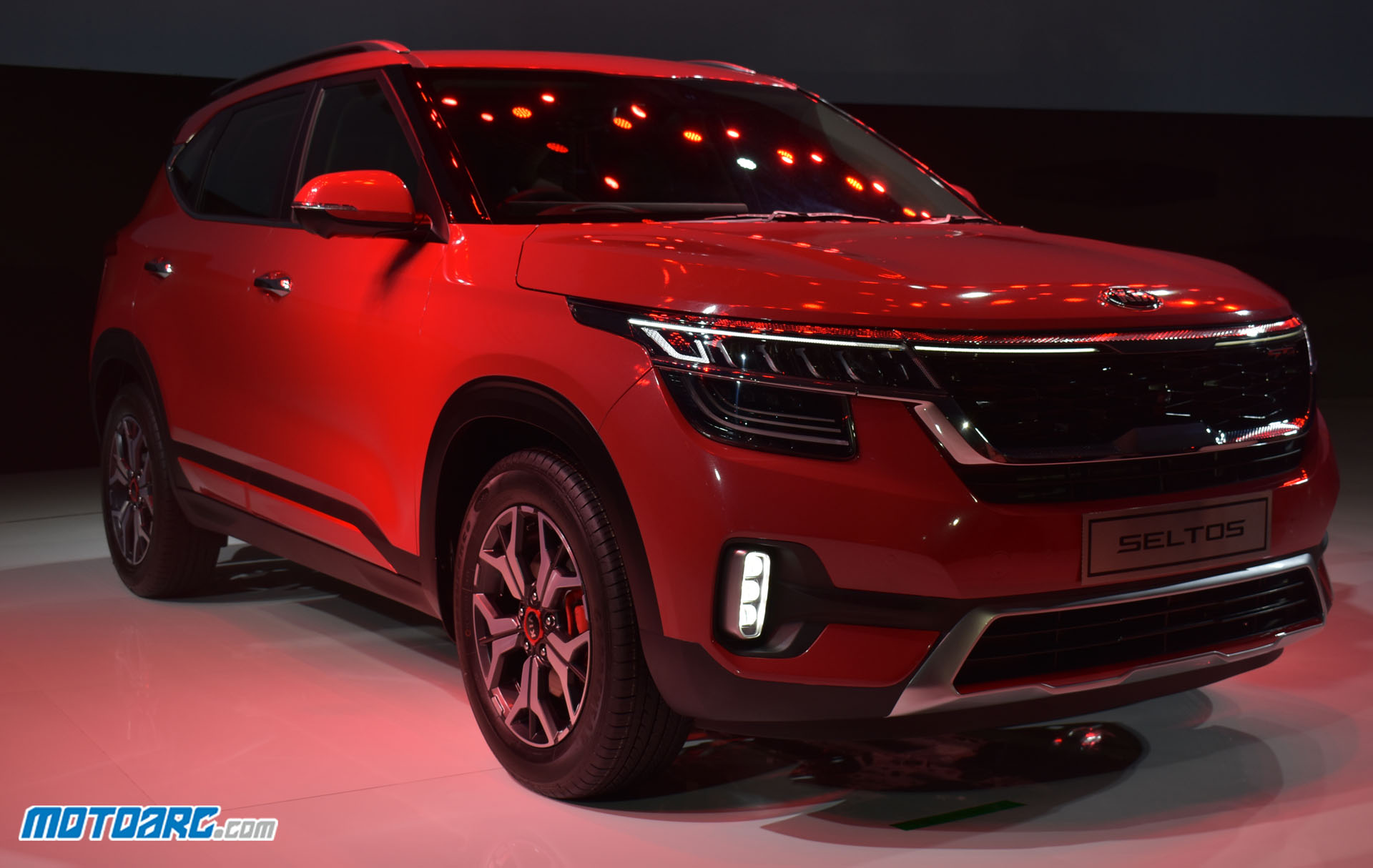 Kia Motors leads on connectivity features with 50,000 cars on road