Mercedes-Benz To Build Smart Brand Cars With Geely In China 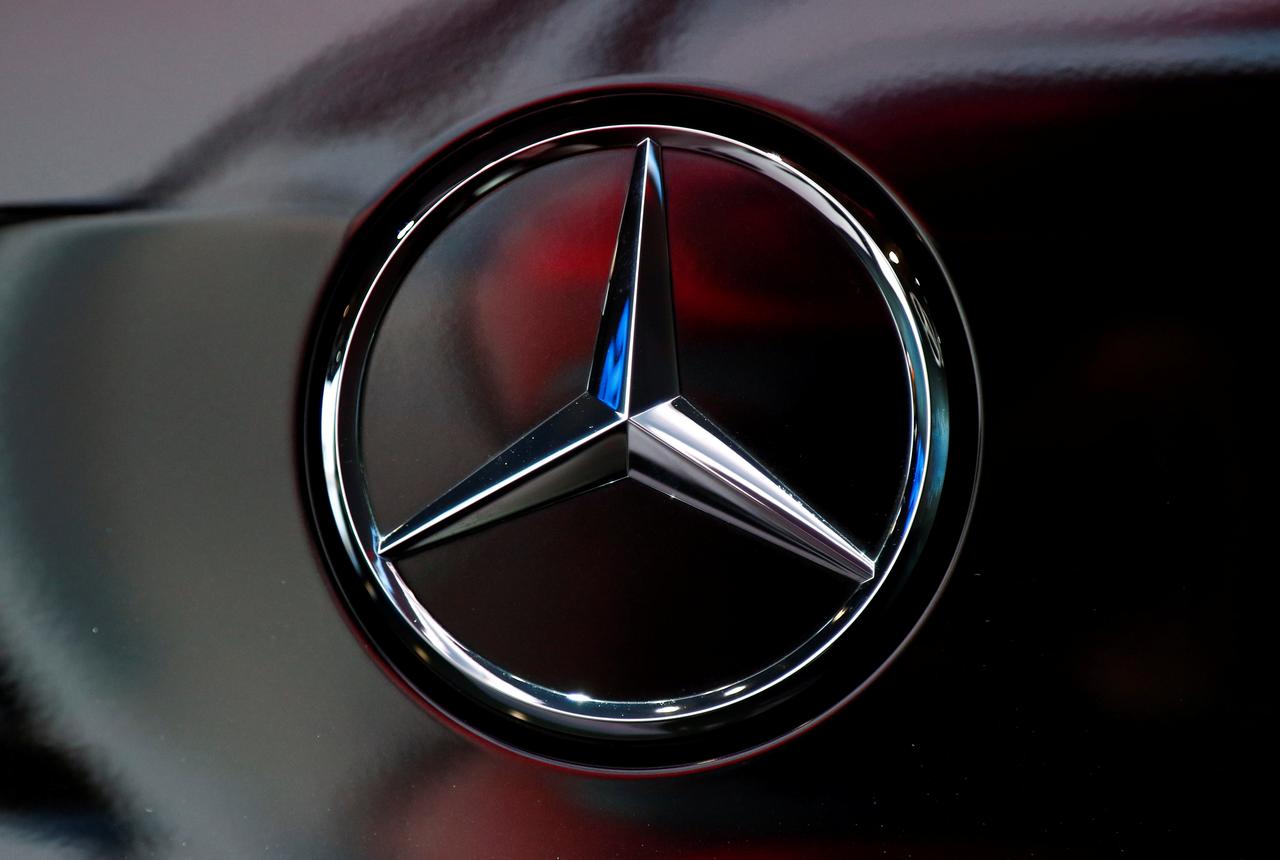 Mercedes-Benz will reportedly be working together with Zhejiang Geely Holding Group in the Chinese city of Xian to build smart-branded electric cars from a base with an annual capacity of around 150,000 vehicles.

Daimler’s Executive Vice President in China, Leng Yan had told Reuters on the sidelines of China’s EV100 forum in Beijing, an annual event where senior auto industry executives meet to discuss policies and the market.

In order to build “premium and intelligent electrified” vehicles under the Smart brand which is a China-based venture, Mercedes-Benz and Geely will be investing 2.7 billion yuan ($388.8 million).

Smart is a Daimler marque just like Mercedes-Benz. The venture, which will be based in the eastern Chinese city of Ningbo, will have manufacturing capacity in China and sales operations in China and Germany, said the firms in a statement.

Geely holds a 9.7% stake in Stuttgart-based Daimler. According to a construction bidding documents on its website, Geely is building car plants in Xian.

Daimler said in a statement that Smart had delivered around 116,800 vehicles worldwide in the year 2019. 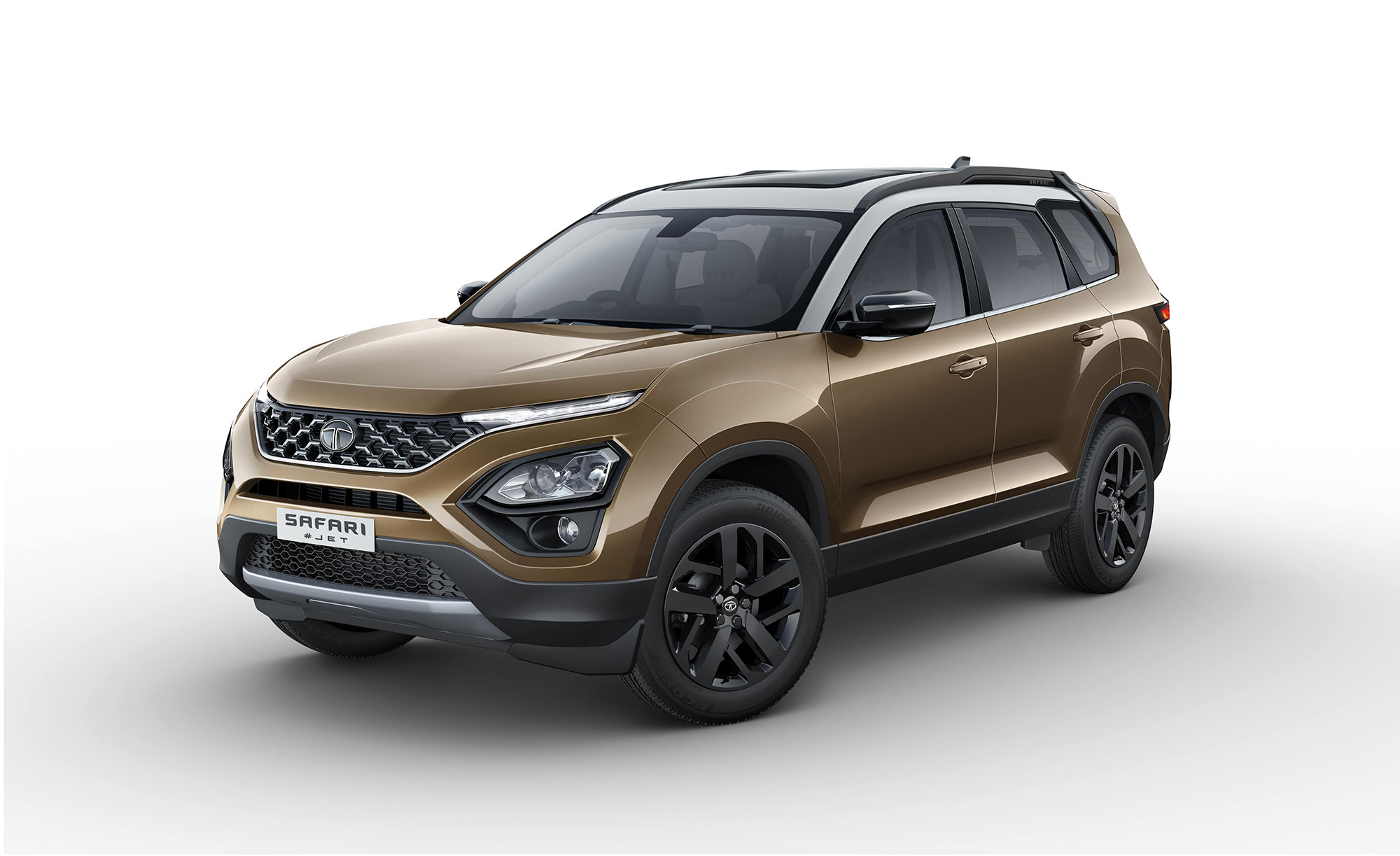