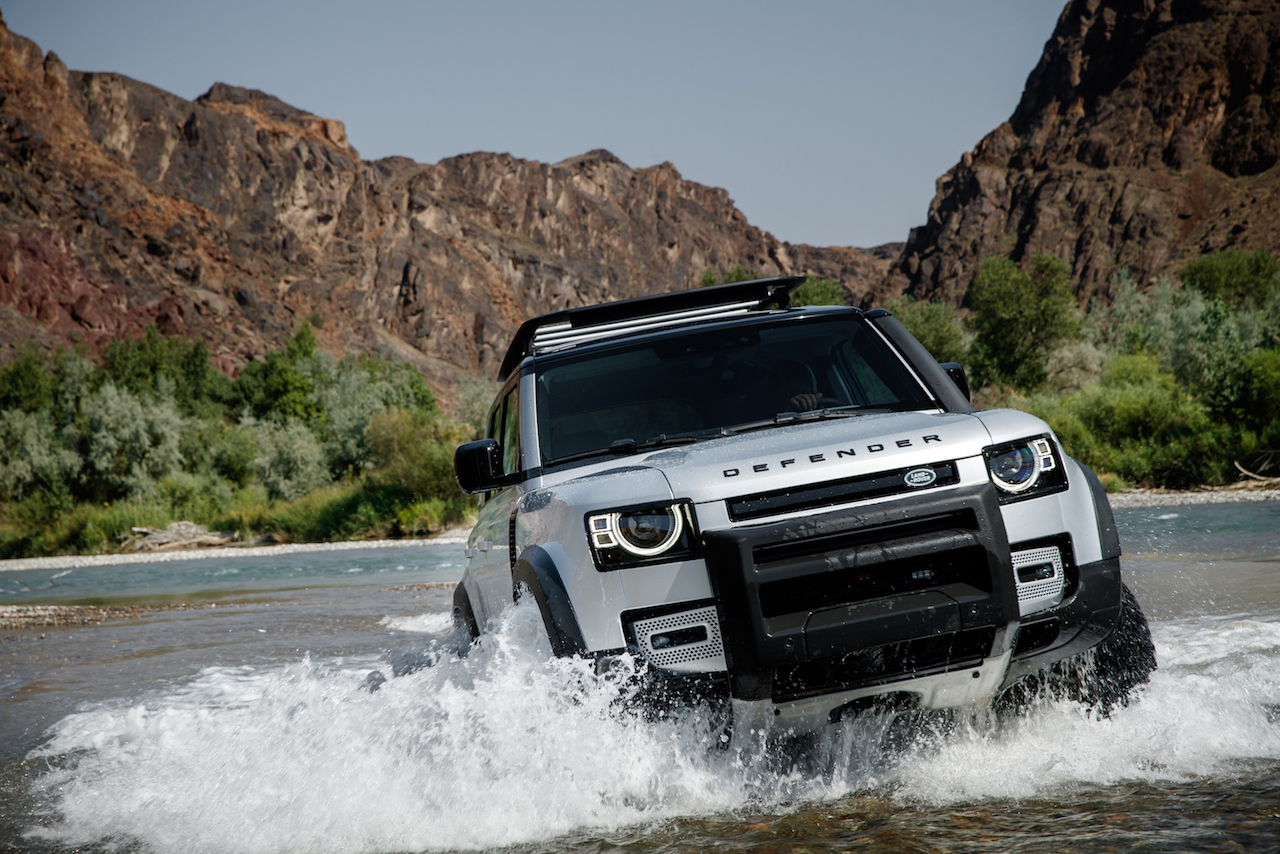 Jaguar Land Rover India announced that the iconic New Land Rover Defender will be launched in India on 15th October, 2020 at 7:30 pm, via a one-of-its-kind digital launch event, which will be open to members of the media, Land Rover customers and fans and enthusiasts of the brand.

Rohit Suri, President & Managing Director, Jaguar Land Rover India Ltd (JLRIL), said: “It will be a proud moment for Land Rover to bring the iconic New Defender for the first time in India since we entered the country in 2009. It will also be a significant milestone for the overall auto industry in India to witness the launch of a vehicle which enjoys legendary cult status across the globe. In line with its status, an immersive and highly engaging digital launch event has been planned to mark its arrival in India”

Bookings for the New Defender are open. More information can be found online on www.landrover.in

Customers can book their vehicles by visiting the online booking platform at www.findmeasuv.in for Land Rover. 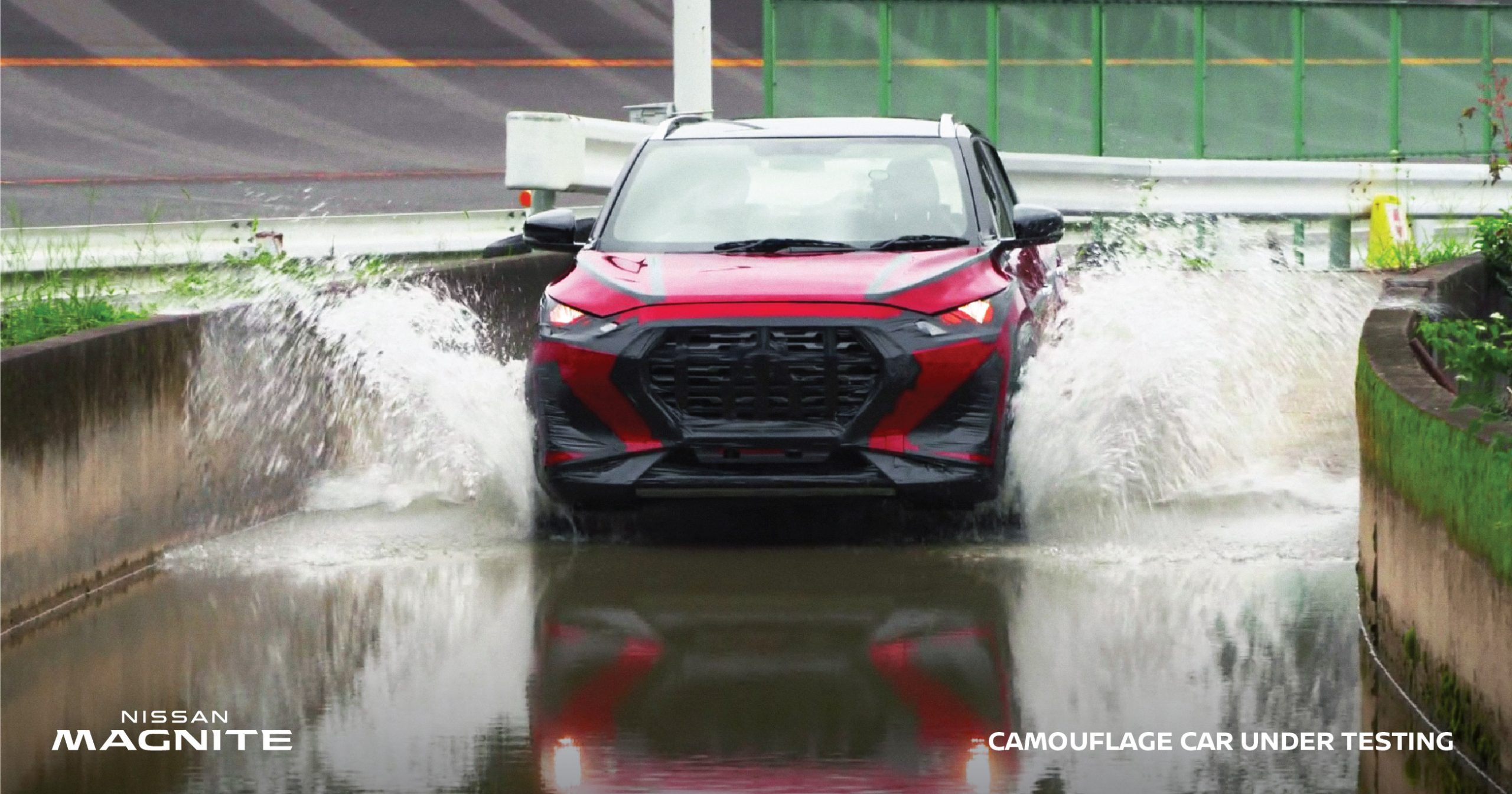 Nissan Magnite to be virtually unveiled globally on October 21
October 10, 2020