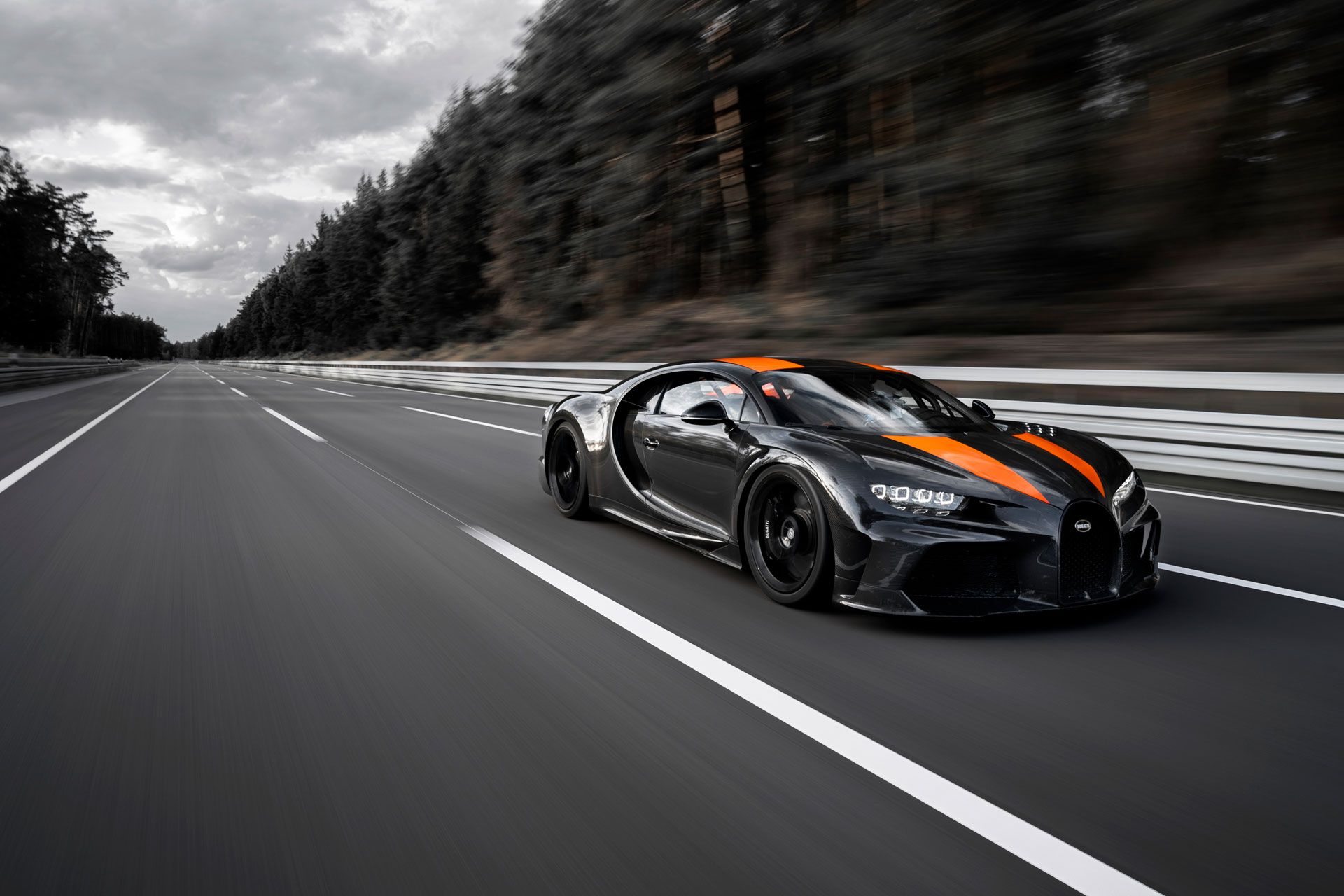 Who doesn’t loves speed right? So when it comes to high speed, high performance, and high-level sporty design Bugatti is the brand we may get in our minds! So Bugatti! The car giant has again proved that they will be standing in the same top position in the future as well! Bugatti has revealed its new high performer beats for the year 2020.

By the title, you must have got to know what Bugatti has brought! Bugatti Chiron Pur Sport has been officially unveiled by Bugatti! The hype for this super started off from last year; since in September of 2019; the boss of Bugatti Stephan Winkelmann said that they are been working on for a new car
namely “Bugatti Chiron”

After all that hype; Now Bugatti has officially unveiled their new sports car for 2020. This model is also considered to be the upper variant for their previous beasts Bugatti Chiron Super Sport 300+ which was built for its speed.

Bugatti Chiron Pur Sport – What is under the hood?

The giant car manufacturer was claiming that they have worked and included a new aerodynamic design with its new weight distribution as well. Getting into the hood; the Bugatti Chiron Pur Sport is been powered by the powerful 8.0 litre Quad- Turno W16 Engine! The powerful powerhouse of the car is capable of producing 1500 Ps of Power with 1600 Nm of Torque. All these huge numbers let the supercar to go about 350 Kmph in speed! The company also claims that they have applied a new design over the car which leads the car to achieve a good downforce.

Going to the back; Bugatti Chiron Pur Sport features a massive rear spoiler with new titanium exhaust pipes. The car is well equipped with Aero alloy wheels as well. The car is also equipped with a new suspension for enhancing the drive experience. All these combinations of components and also the new material used in the car makes the car 50Kg lighter than their previous Chiron model!

At last, the company also claimed that only 16 units of this new Bugatti Chiron Pur Sport will be manufactured and sold! The production may start at the late’s of 2020! The car will be priced for a premium tag; even chances are the price may get higher than its previous Chiron Model as well. 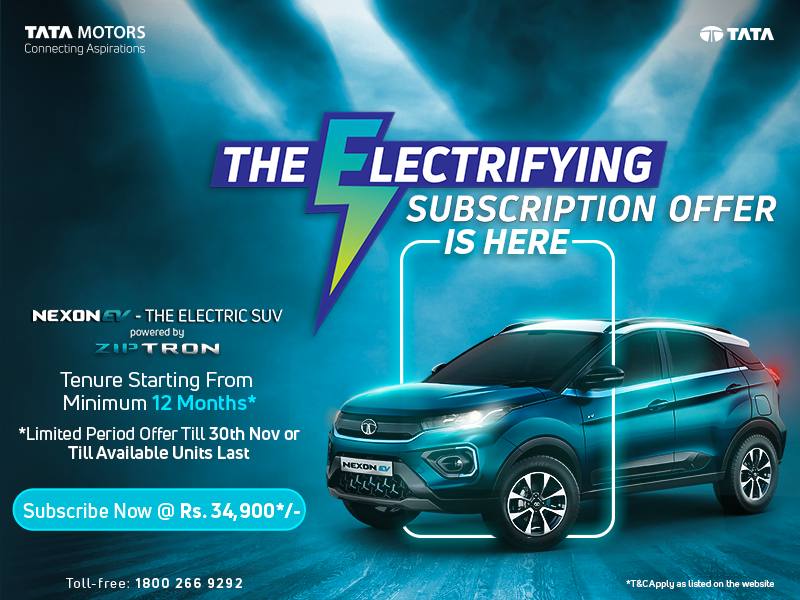