According to a WEF (World Economic Forum) report, India carries the potential to become the largest EV market in the world. This can be achieved through companies like Ola Electric Institute. Various Indian states can help in actualizing the potential, but Karnataka seems to take the lead, having laid down an EV policy as early as 2017.

This year’s budget for the state includes the “Electric Bike Taxi” project, which will help in increasing last-mile connectivity. This idea is to be implemented in the budget of FY 2020-21. The financial year here begins in April. So, the details of this venture are yet to be disclosed. Companies like Ola, Uber, and Rapido have been telling the government to announce this scheme and have regulations in place for the same.

The idea of bike taxis was first introduced as they could offer an incentive to those already owning motorcycles and scooters, who could earn extra money by dropping people. However, electric bikes are very few and are quite expensive- something very few people would be willing to buy. Those buying such fancy bikes would not be in need of such an incentive. This has made many people skeptical about the success of this venture.

While this proposal may not seem very sound in the current scenario, it has some hope for the future, as Karnataka seeks to become the capital of the EV market in India in various fields such as production and sales. 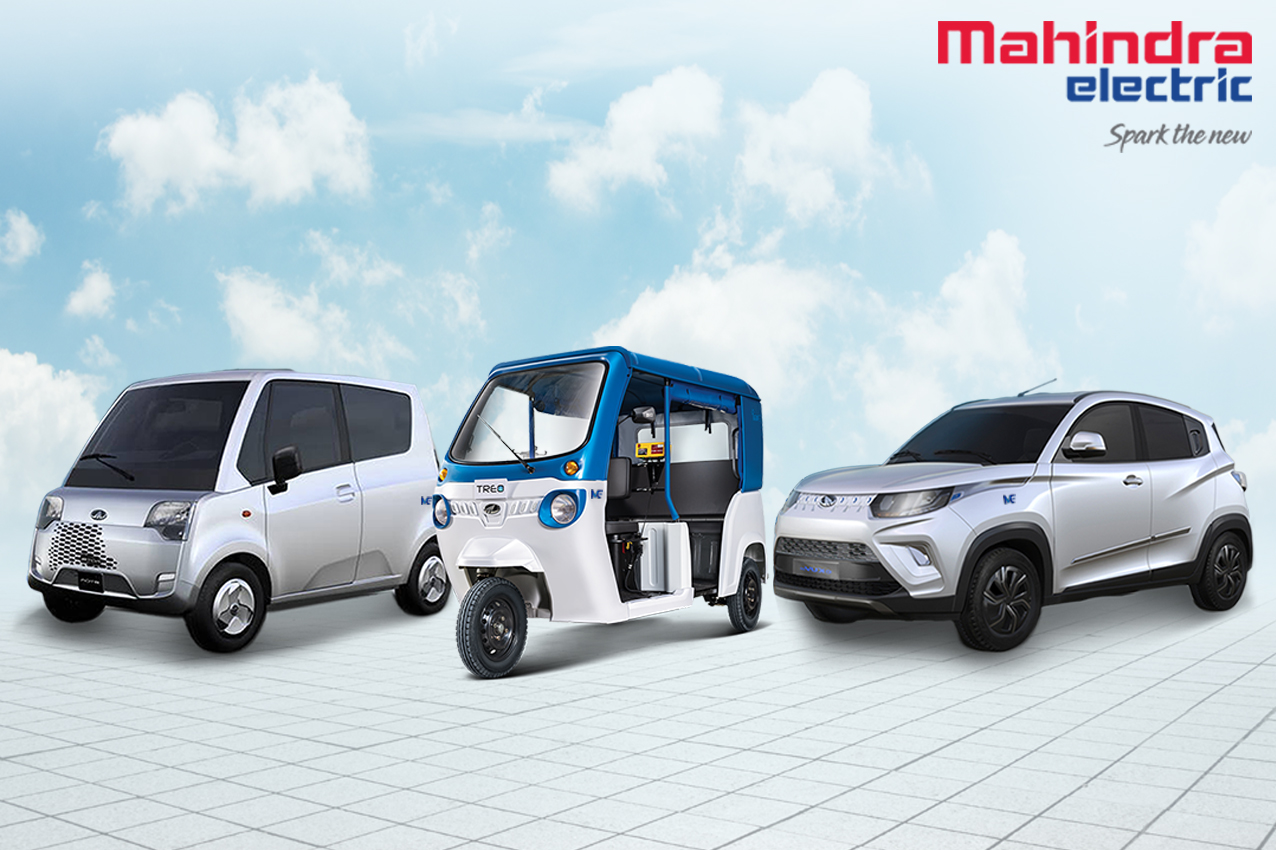