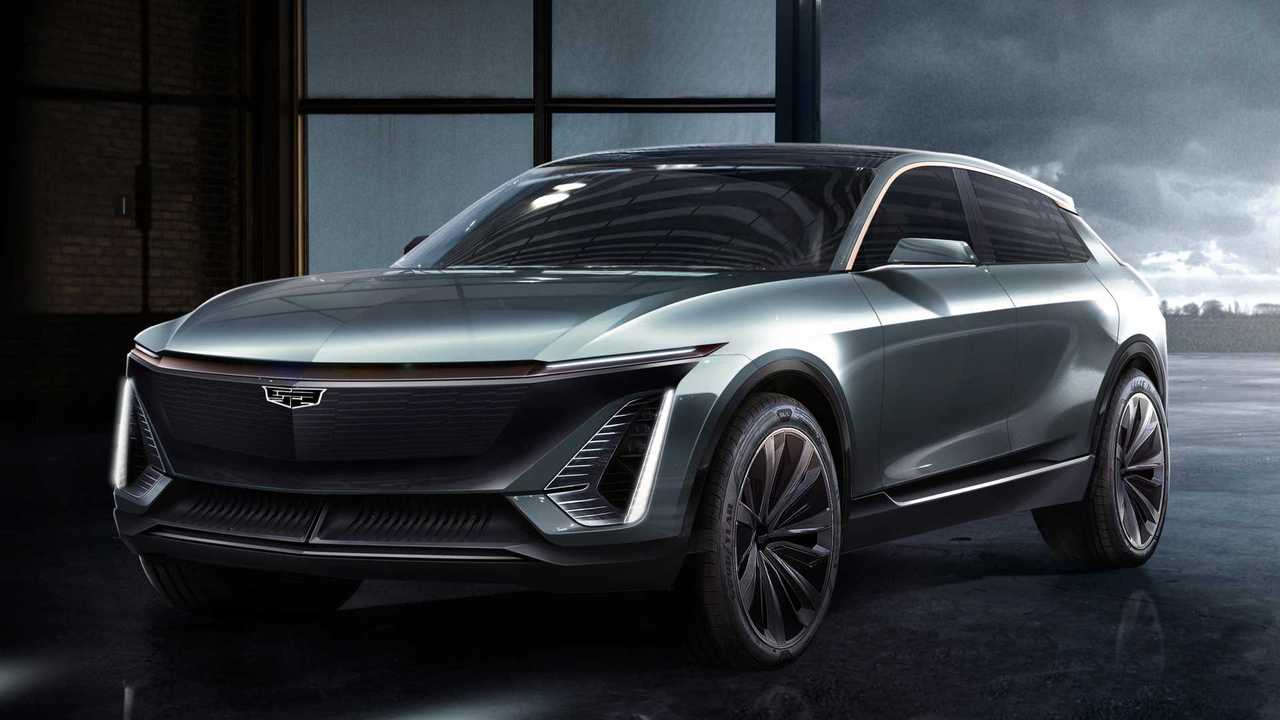 Cadillac has revealed in a release that it will be unveiling its first midsize all-electric crossover in April at the National Auto Dealer Association in April, according to a media report.

The electric crossover will be built on the brand’s BEV3 platform, serving as a basis for all of the company’s EVs in the future. Cadillac has also encouraged its dealers to focus on its EV future along with taking advantage of new internal-combustion vehicles in the brand’s lineup.

“The big-picture message [to dealers] is let’s embrace the opportunity with the current portfolio,” told Cadillac president, Steve Carlisle to all company dealerships about the vehicle’s debut on Monday. He further added, “We enter this decade as an internal combustion engine brand. We want to position ourselves to exit as a battery-electric brand, so we have to manage both at the same time.”

The company had previously teased the electric crossover at an event held in Detroit last January. Followed by the unveiling of the Cadillac electric SUV, will be the unveiling of the Hummer EV, which was confirmed at the end of January. The all-electric Hummer will come with 1,000 horsepower and will have the ability to accelerate from zero to 60 miles per hour in just 3 seconds.

Mercedes-Benz GLC Coupe to launch in India on March 3 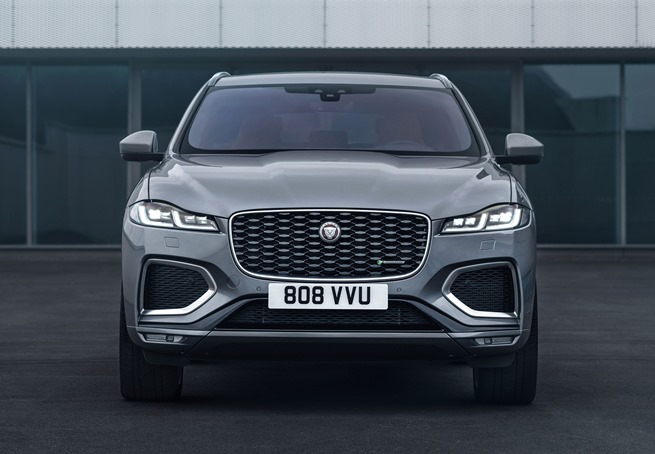