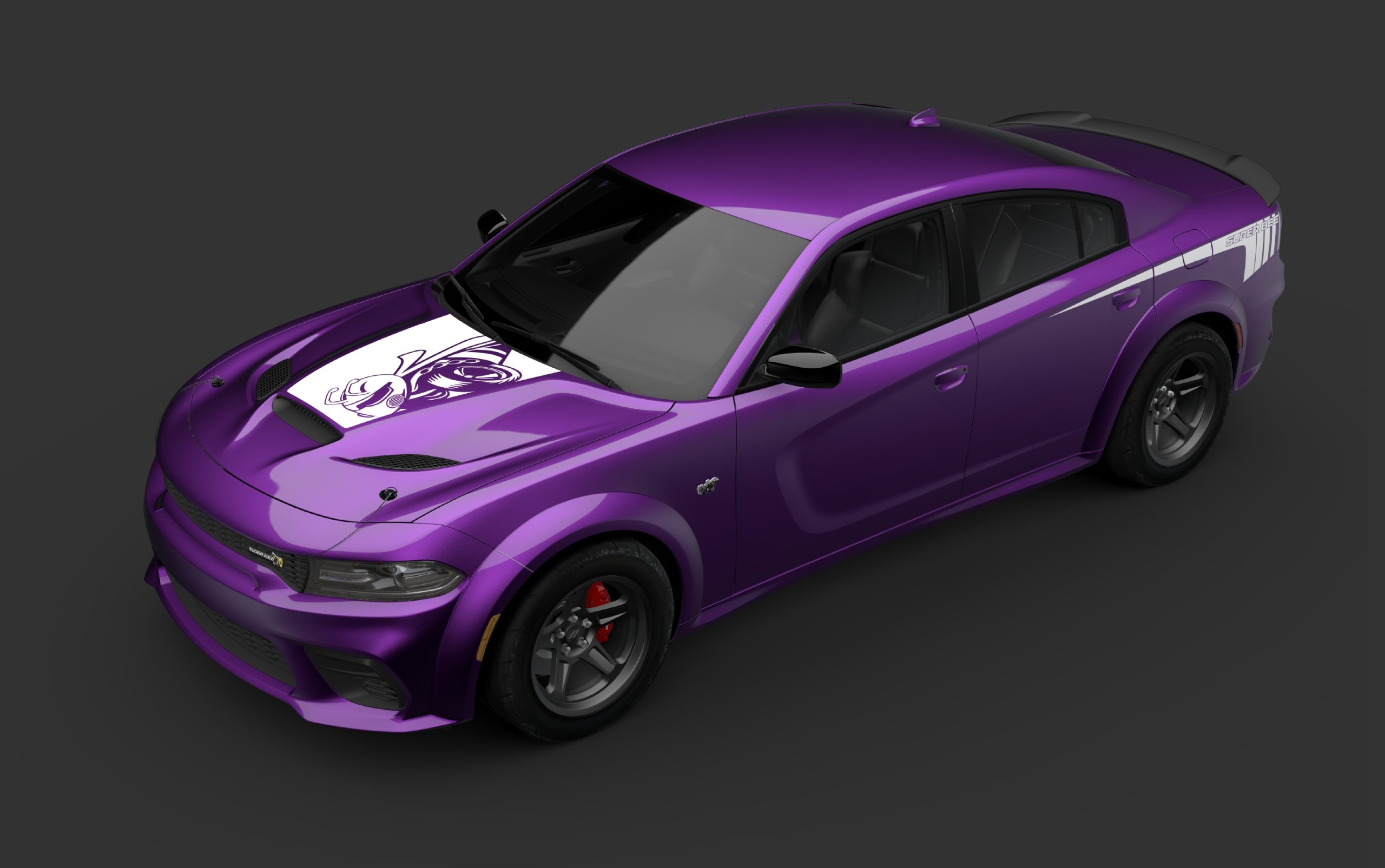 Dodge has unveiled the second of the seven Dodge ‘Last Call’ models of its Challenger and Charger muscle cars, the Dodge Charger Super Bee. The ‘Super Bee’ monicker was previously used as an independent model name in the 1960’s and then in 1971-73 with the then Charger (Famous as the Fuselage style body).

The 2023 Dodge Charger Superbee is based on the Scat Pack variants of the Dodge Charger. moreover, it brings two iconic color shades from the Mopar colors palette, the Plum Crazy Purple and the B5 Blue. Apart from that, the Super Bee gets

“The Dodge Super Bee is more than commemorative of a cool heritage name — it is also a Charger variant of the Challenger 1320 grassroots race package,” said Tim Kuniskis, Dodge brand chief executive officer – Stellantis. “The special-edition 2023 Dodge Charger Super Bee once again offers a Dodge vehicle that is equally at home on the street or on the drag strip.”

The 2023 Dodge Charger Super Bee follows last week’s introduction of the special-edition 2023 Dodge Challenger Shakedown. Dodge “Last Call” special-edition models celebrate the Dodge Challenger and Dodge Charger, which in their current form are coming to an end. Six Challenger and Charger models will be revealed through September 21, 2022. The seventh and final 2023 Dodge model — the very last of its kind — will be revealed at the 2022 SEMA Show in Las Vegas, scheduled for Nov. 1-4, 2022.

All you need to know about Maruti Suzuki Wagon R

MG Gloster gets an update, launched at Rs 31.99 lakh 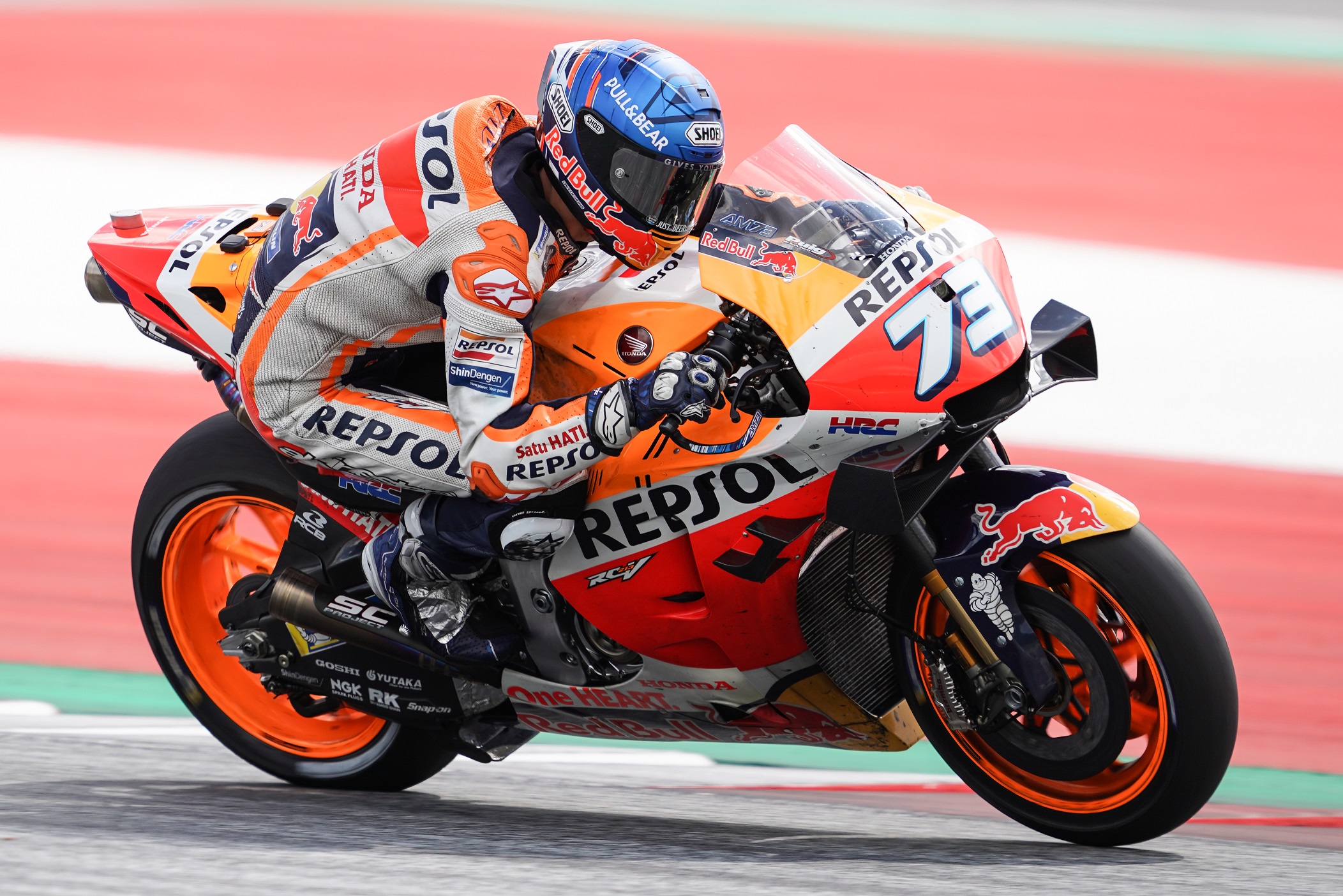