MG Gloster gets an update, launched at Rs 31.99 lakh 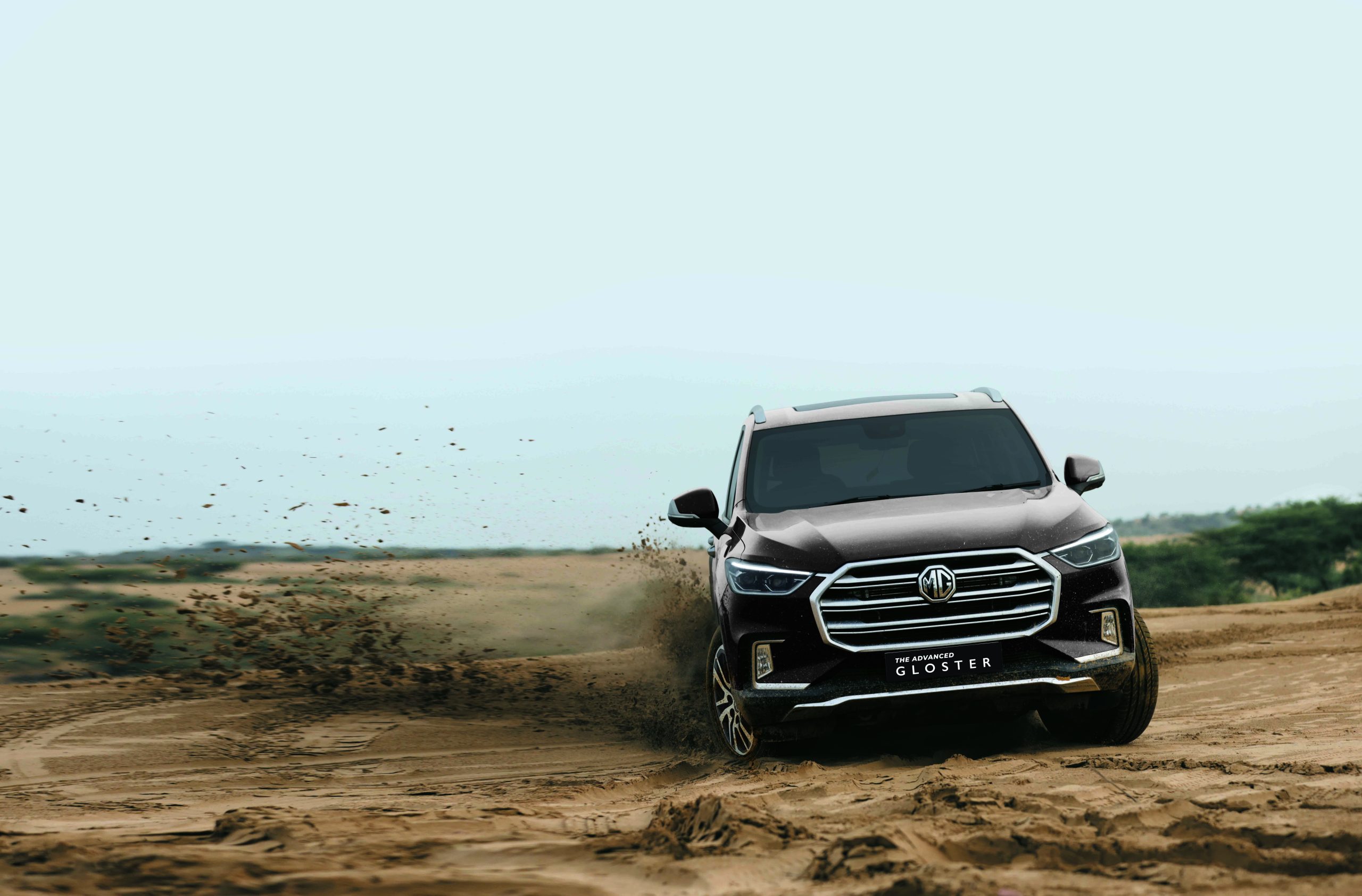 MG Motors India has launched an updated version of its Gloster SUV in India. Now called the Advanced Gloster, the SUV gets a host of new features and appearance updates.

The Advanced Gloster gets a new exterior color, called Deep Golden, apart from the existing palette of Metal Black, Metal Ash, and Warm White. The 4-Wheel Drive variants also get a new alloy wheels design, which MG India calls the British Windmill Turbine design. It is a 6 twin-spoke design with a dual-tone finish. The 2WD variants also get a refreshed rear bumper design.

The Advanced Gloster gets a host of new ADAS(Level I) features. These include

Apart from that, MG India has given the Advanced Gloster a total of 75 new i-Smart Connected Car features. Notable one’s include

Apart from the new features and new styling, the Advanced Gloster gets a variant rejig. First and foremost, the Smart variant is no more offered, meaning, there are only 3 variants on offer: Super, Sharp, and Savvy. 4 Wheel Drive is now available only on the top-spec Savvy variant, and so is the 2.0-liter Twin-turbo diesel engine which makes 218 horsepower and 480 NM torque. the single turbo 2.0 liter diesel engine making 163 bhp is now available on all three variants. However, this engine will only be available in 2WD spec. Additionally, the 6-seat option is now offered only on the Savvy variant, unlike being offered on all variants earlier.