Electric Cars: where do we stand world wide? 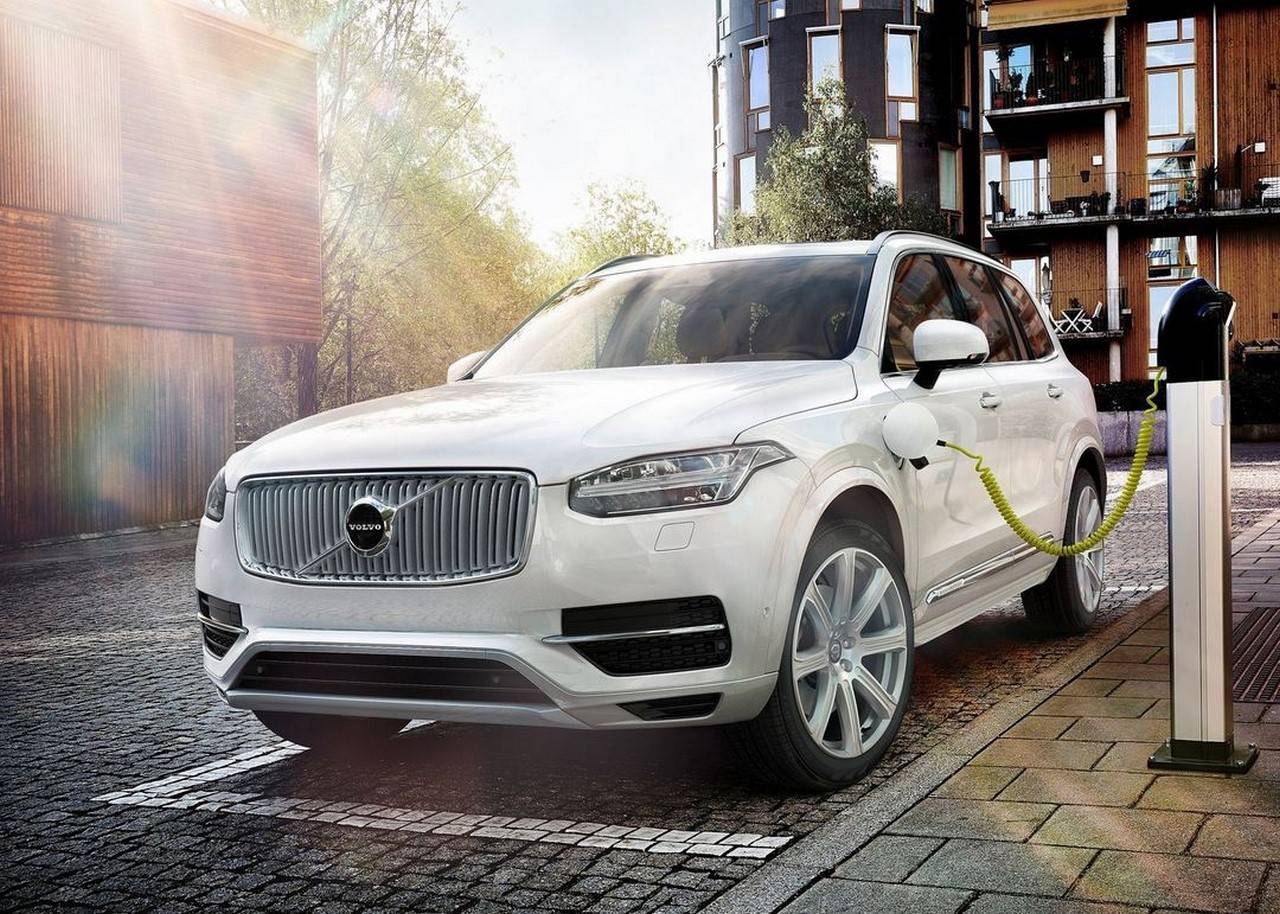 These days, Electric cars and EVs are of high significance for automobile media due to its popularity, zero emission, cost effective factors. But has EV the industry really achieved that level yet? Let’s take a look at the performance of this segment in some popular countries of the world.

Mitsubishi’s i-MiEV gets the top selling electric vehicle spot in Australia through 2013. At the beginning of 2015, Tesla model S registered a total of 119 units in New South Wales and 54 in Victoria. But not a single sale was done in other states of the country. After its 2012 introduction around 1000 units of Leaf was sold until 2016. China has the largest auto market in the world as well as it is the largest electric car market of the world. The countries own manufacturing company New Electric vehicle sold around 1,728,447 units between January 2011 and December 2017 but the figure also includes heavy duty commercial vehicles such as buses and sanitation trucks. Out of 1.2 million sales of passenger cars, 579,000 were sold I 2017 by NEV.

In October 2016, France sold its 1 millionth light-duty plug-in electric vehicle. As a government measure, France implemented the bonus-malus system through which purchase incentives are given for low emission cars and penalty fee is imposed for a purchase of high emission cars.

The total number of electric vehicles registered in Germany since 2010 are 129,246 units. Although the country has Europe’s largest passenger car market, it ranks only fifth in plug-in car sales in 2016.  A record of 54,492 plugin cars was registered in 2017 which has increased by 217% from the previous year. The Indian government has lower GST rates on EV to encourage emission free vehicles and ultimately decrease CO2 proportion in the atmosphere. But unfortunately, only 6,000 plug-in cars were registered in India despite in Dec 2015 despite the fourth largest car market in the world Sales of electric cars recovered in Japan in the year 2017 with 56,000 units sold which only makes 1.1% of total market share.

2018 Renault Captur: What does the car have