Famous Motorcycles In USA Which Are also Sold In India. 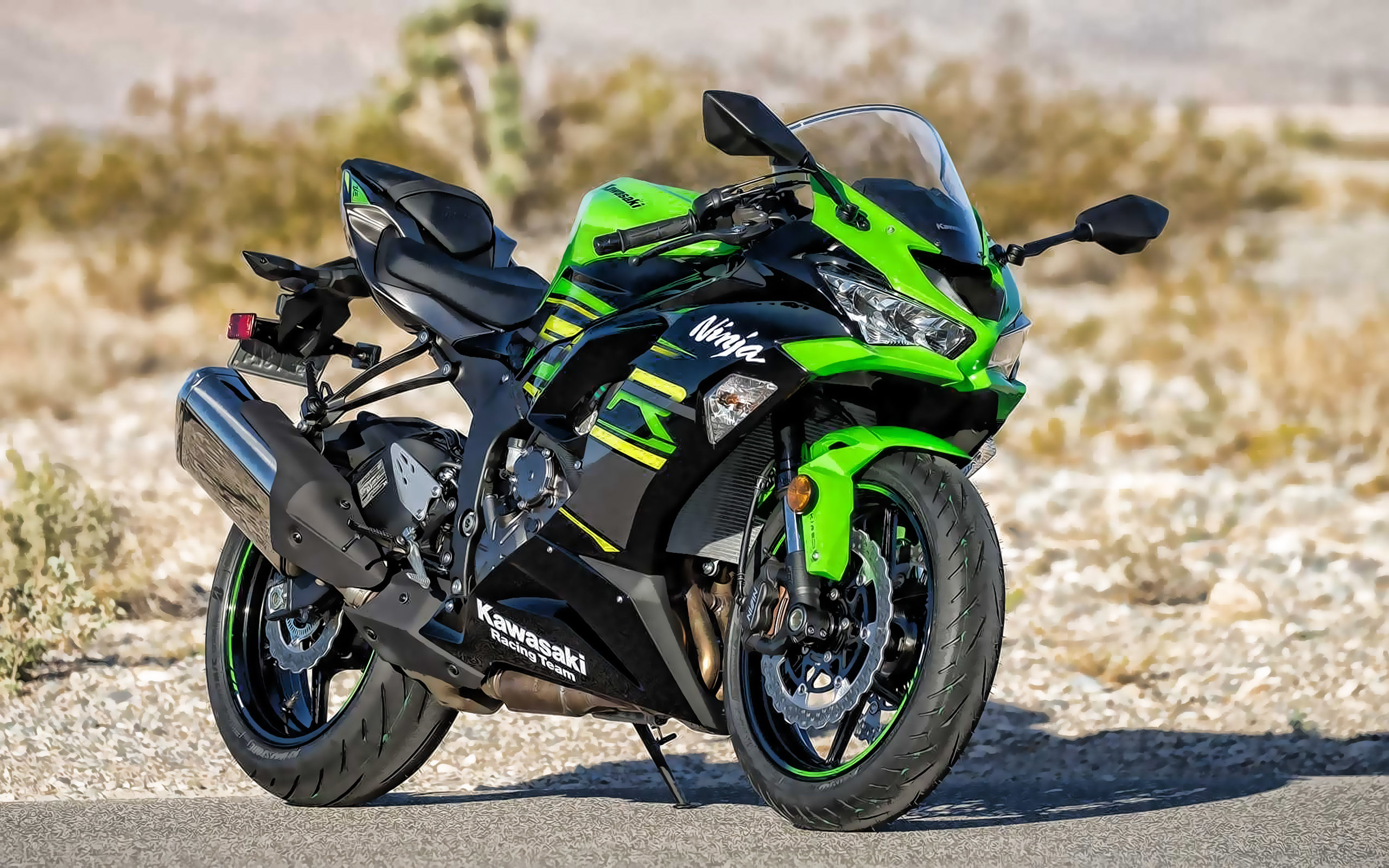 India is a huge market of commuter motorcycles , but from past few years India stepped into performance motorcycle scenario and today we have mammoth range of Imported motorcycles sold in our country . Many of them are brought through CKD ( Complete knocked down) units , few come via CBU ( complete buildup Unit) and numerous are manufactured here . Today mostly all the big global motorcycle brands are selling in India . In this article we will find various famous motorcycles sold in India which are also sold in USA .

KAWASAKI Ninza Zx6r is the only supersport you can buy in India and this motorcycle is also sold and loved in USA as a middle weight sports bike. NinjaZX-6R motorcycle boasts a potent 636cc engine, advanced electronics and a lightweight chassis. The 636 has been optimized for the street and the track, offering an exhilarating experience in a wide range of riding situations.

Indian has gained remarkable successes since the brand’s relaunch in 2013, progress that was built on the back of traditional cruisers with classic riding dynamics. But for 2019, Indian finally has a sportier offering, and it’s a stunner.

Based on the company’s off-road FTR750 dirt track racer, the FTR 1200 S uses a 1203-cc twin delivering around 120 hp, which is plenty for the bike’s sub-500-lb dry weight. Thanks to a big 43mm inverted front fork, an adjustable monoshock rear suspension, and big Brembo brakes, the FTR 1200 should be a worthy adversary for quite a number of naked sporty bikes.

Royal Enfield is like Harley Davidson of India and its a proud thing that they also sell Continental GT in USA , which is the flagship product of the brand . The 650-cc Continental GT and Interceptor models are all new from the frame up and promise to be far more robust than any Royal Enfield that has come before. The Continental GT looks like it rolled right out of the 1970s.

Bonneville Speed Twin is powered by 1200cc which produces 100 bhp .Bonneville Speed Twin has a liquid cooled, 270 crank angle parallel twin, 8 valve, sohc engine and a 6 speed gear box. Triumph Speed Twin comes with disc breaks in front and rear with a support of ABS. This motorcycle is equally know in both the countries .

. Indians got introduced to pocket rocket concept after the launch of Duke 390 . this machine and manufactured in India . this motorcycle is also sold and loved in USA . The KTM 390 Duke remains the benchmark of the segment with fantastic performance and handling dynamics. The styling updates and the additional features have hiked its appeal further.

Living with the Fiat Punto

5 Exotic Italian Motorcycles You Can Buy In India . 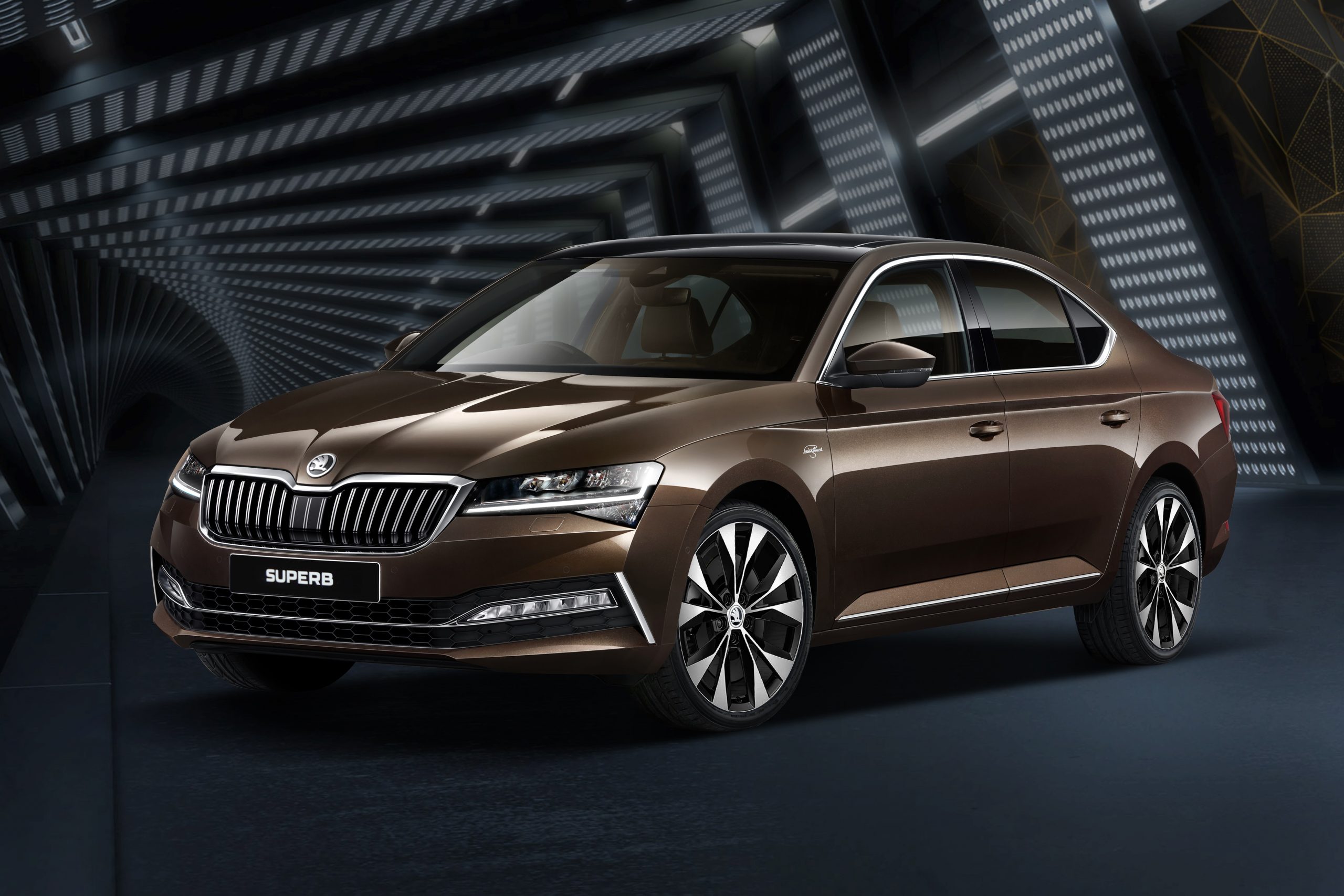