Living with the Fiat Punto 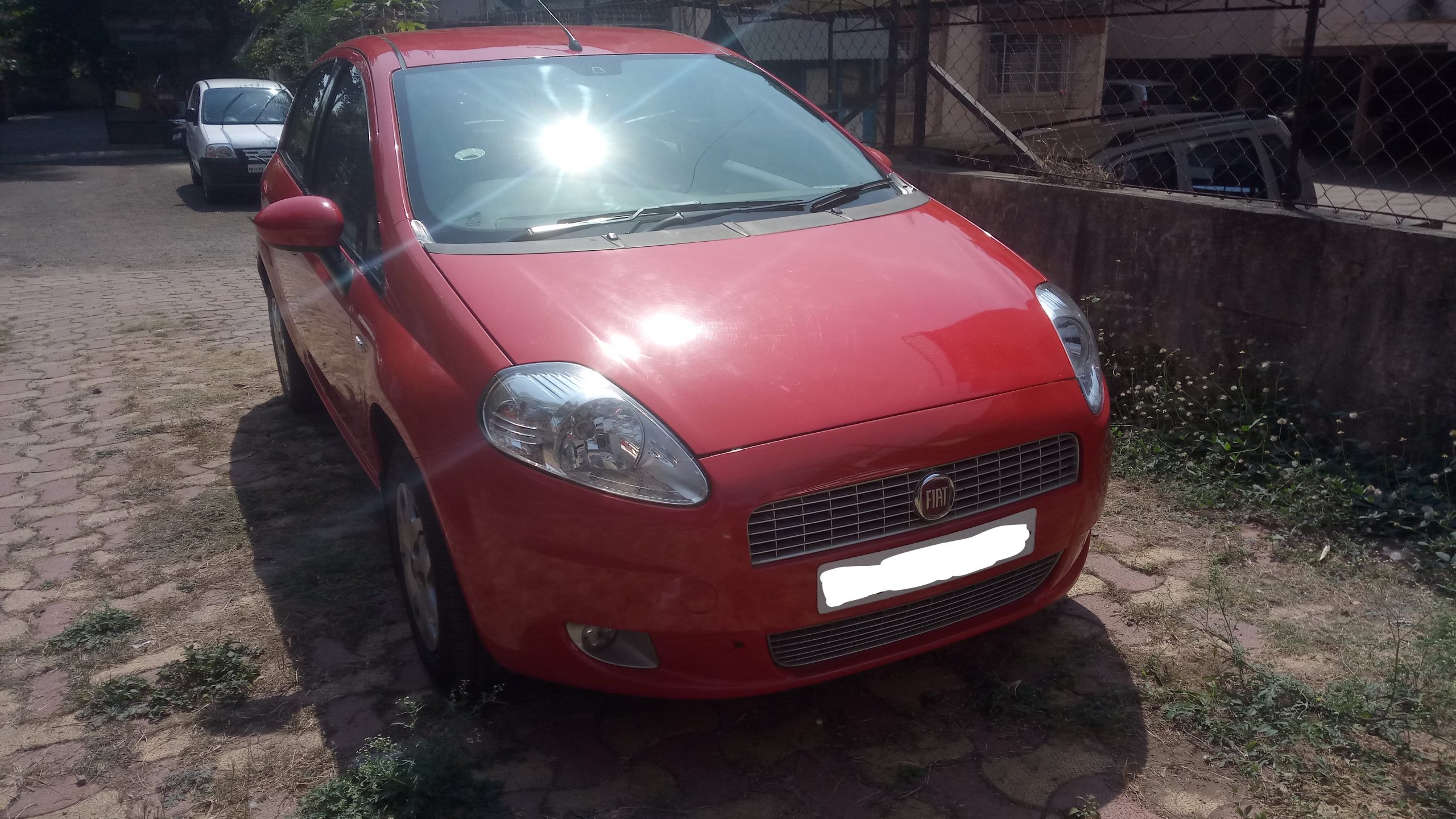 January 5th, 2020 marked the 10th anniversary of my beloved Fiat Grande Punto. One of those days that will never be erased from my memory as the story leading to this crowning moment is certainly the one to be writing about. And today, I feel overjoyed that I am finally writing about a car that led me to love all cars in general.

The year before, I got diagnosed with Type 1 diabetes. At the time, I got the biggest shock even imaginable. Since I heard that news, I was very depressed and sad that out of a million who get diagnosed with this, I was one of them. I mean, seriously, those days were some of the darkest I ever faced in my life. My parents just could not look at what I had gone through at that time. So, one fine day, they decided to surprise me on my birthday, which was a few months away. What happened was my mother told me that her friend wanted to buy a new car. I had a fair knowledge about cars at the time and I suggested the Fiat Punto only because that was the only car in the segment to come with the Ferrari Red paint job. That was one of their demands, along with a low cost. This was around the time of June 2009. My parents did the booking of that same car around December that year.

The Day of Delivery

The delivery day started as it normally did. A visit to the school, birthday wishes and a gift from school made my day initially. But what followed was just pure madness. When I reached my bus stop, my grandmother was waiting for me. That never happened in my life. Along with her was our chauffeur. He took us to the B.U.Bhandari showroom in Pashan, which at the time was the Tata and Fiat showroom. I didn’t have an idea of what was going on as I was directly lifted from my school bus stop to the showroom. My mother’s closest friend was there too and she told me that we are here to celebrate the arrival of her friend’s new car. I was very happy for them and gave them my congratulations. Little did I know the conspiracy behind this. A long time passed and we were just waiting for the car to come. And when it finally came, instead of giving the mandatory papers to them, they gave those to me. I was very confused regarding why the salesman gave them to me rather than them. Finally, they revealed that the car was ours and it was a birthday gift from my parents to me. I didn’t know what to do at all. Either I could’ve cried in happiness or be completely shocked by my parents’ gesture. I was completely over the moon by this. The car just looked cute as a small teddy bear and with the red paint, looked fast while even standing.

The First Time I Drove It

It did take quite a long while for me to drive the car for the very first time. Having got my learning driver’s license in June 2016, my appointment for the permanent driver’s license test was in November. I would’ve lost all my driving touch if my dad didn’t tell me my driving instructor at the time to make me keep my driving touch by driving the Punto till my license appointment was due. So that same month, I did my very first drive with the car on a fine Sunday afternoon and it went swimmingly. And since that particular day, I have been driving it quite regularly. I have taken the car to a few long journeys too.

My First Ever Long Journey In It

My first ever long journey with the Punto was the one where I didn’t drive at all. In 2012, I and my parents travelled to Mumbai by taking the Punto for the very first time after a year and a half of constant city driving. We had some important work there and I decided that it would be nice to take the Punto just to see how it would fare as a highway cruiser. And we found out just great it was. It was just so relaxing to travel in it.

Present Situation With It

Presently, I haven’t had the time to take the car out as much as I was initially planning due to a few reasons. Firstly, with the additions of two more cars in our driveway, the Punto has become the oldie in our current line-up. I was initially planning it to be my cycling partner wherein I can use the Punto for long journeys where I have plans to do the journey and then use the cycle for the remaining part of the journey. Unfortunately, that hasn’t materialised at all. First and foremost, my fit attack at the end of December last year was the main reason for me not driving at all. My doctor has advised me not to drive the car or even for that matter, not to ride the scooter for at least the next 2 to 3 months. That’s why the car has just been sitting in the garage, gathering dust on its lovely red bodywork.

My Future With It

The future with it will be something that I haven’t thought about as of now. We had many plans to sell the car to use that money for my future. But I have had such a sentimental value with that car that it has been really difficult to make a decision regarding it. But let’s see what happens in the future.

Famous Motorcycles In USA Which Are also Sold In India. 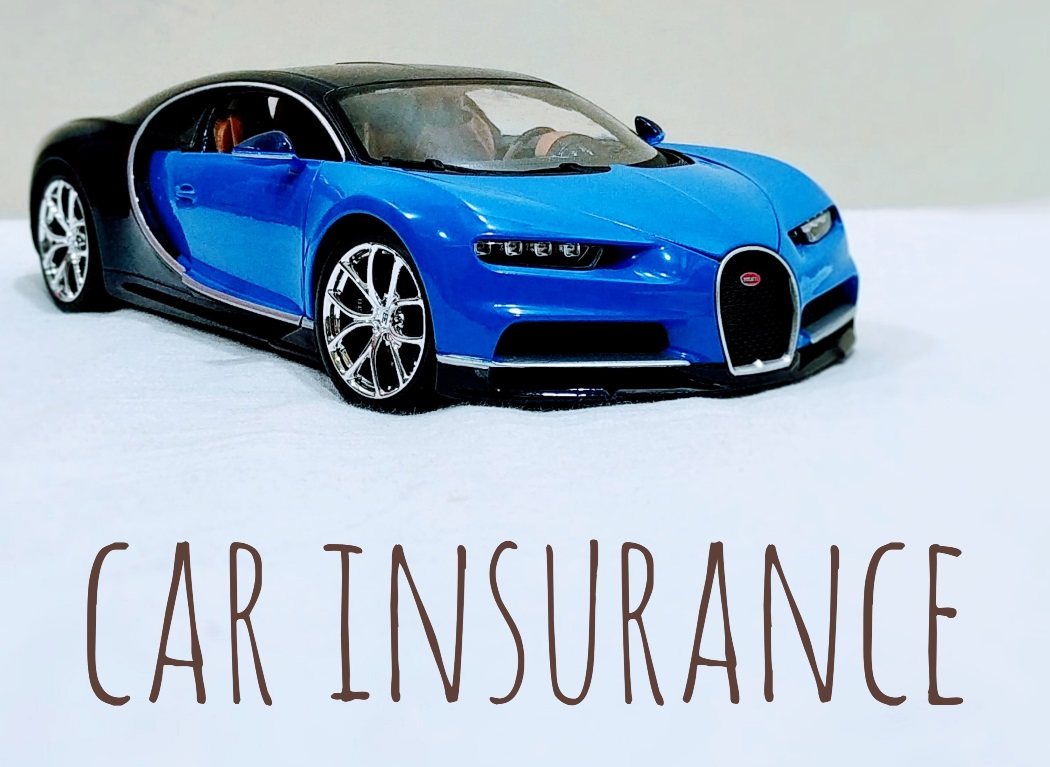