·         The rally will swift through Bengaluru, Chitradurga to Uttara Karnataka  –  concluding in Hubli

11th Editions of the much anticipated 2019 Dakshin Dare was flagged off from Fairfield by Marriott Bengaluru Rajajinagar Bengaluru today amidst much fanfare.

The 2,000-kilometer-long rally, beginning in Bengaluru and finishing in Hubli today August 1st 2019, will test every driver’s skill, speed, and courage over 4 grueling days and will keep motorsports fans in the country hooked.

In the Bikes, the winner is Sanjay from Bangalore. We had participants from all over India. The Rally had a Lady participant from Calcutta Ms. Bhulinath and she finished in the top 10 among all the participants.  The Rally started with 20 cars and 30 bikes and finished with 15 cars and 24 bikes. The Rally was organized by Motorsportinc.  The Rally stages were around Chitradurga and Yellapur.

Motorsport.inc, headed by Mr. Jaidas Menon, is a Bengaluru based club which is motorsport club organizing Dakshin Dare current edition and all previous ones. Participants are provided clearance for their vehicles after a strict one-day scrutiny check prior to the flag-off ceremony. As challenging as the rally is expected to be, all the participants are provided with on-ground safety measures at regular intervals during the course of the rally. To ensure the safety of the participants the rally is conducted professionally in the supervision of top-class marshals.

Toyota Kirloskar Motor sells 11291 units in the month of July 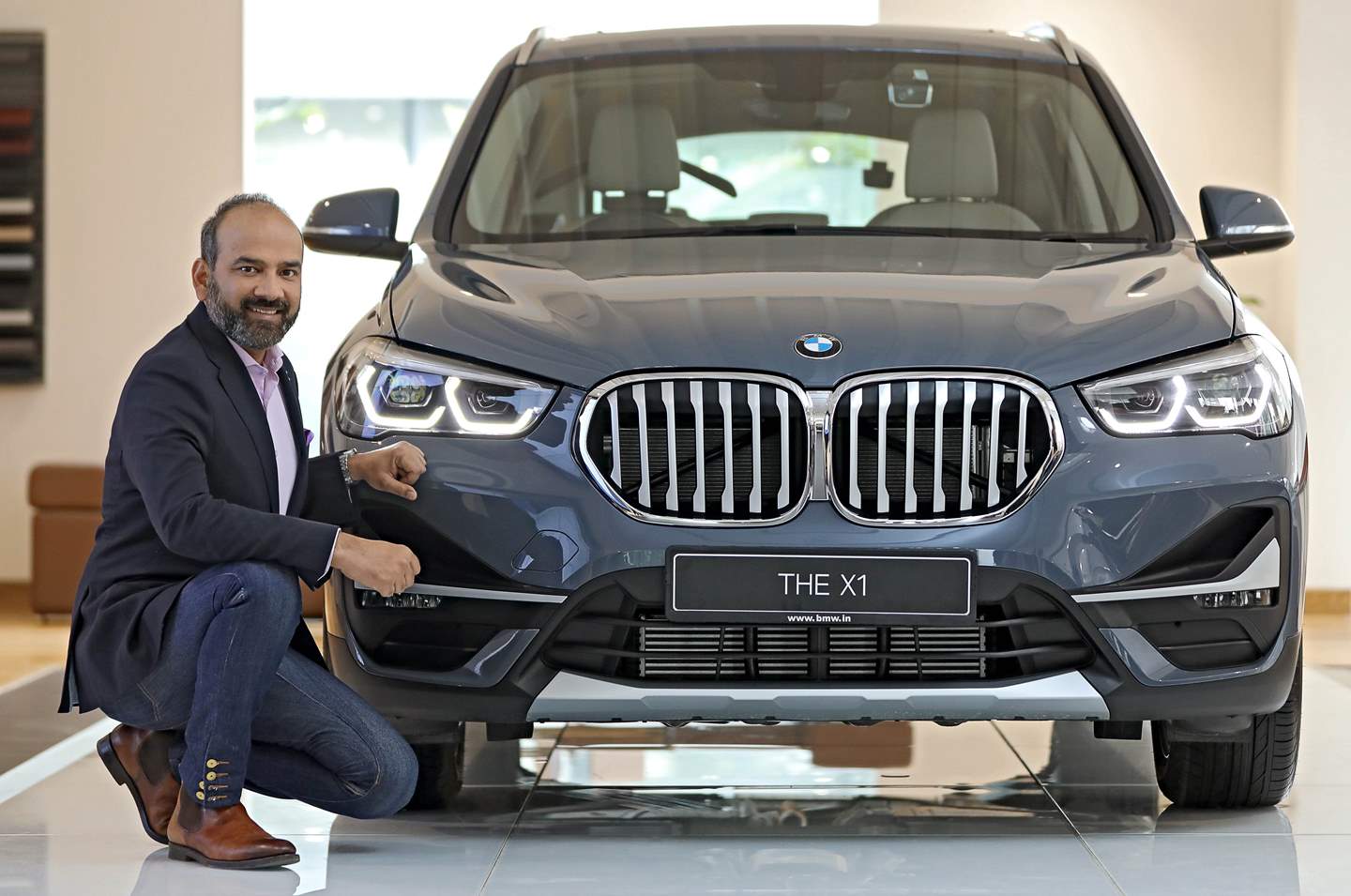