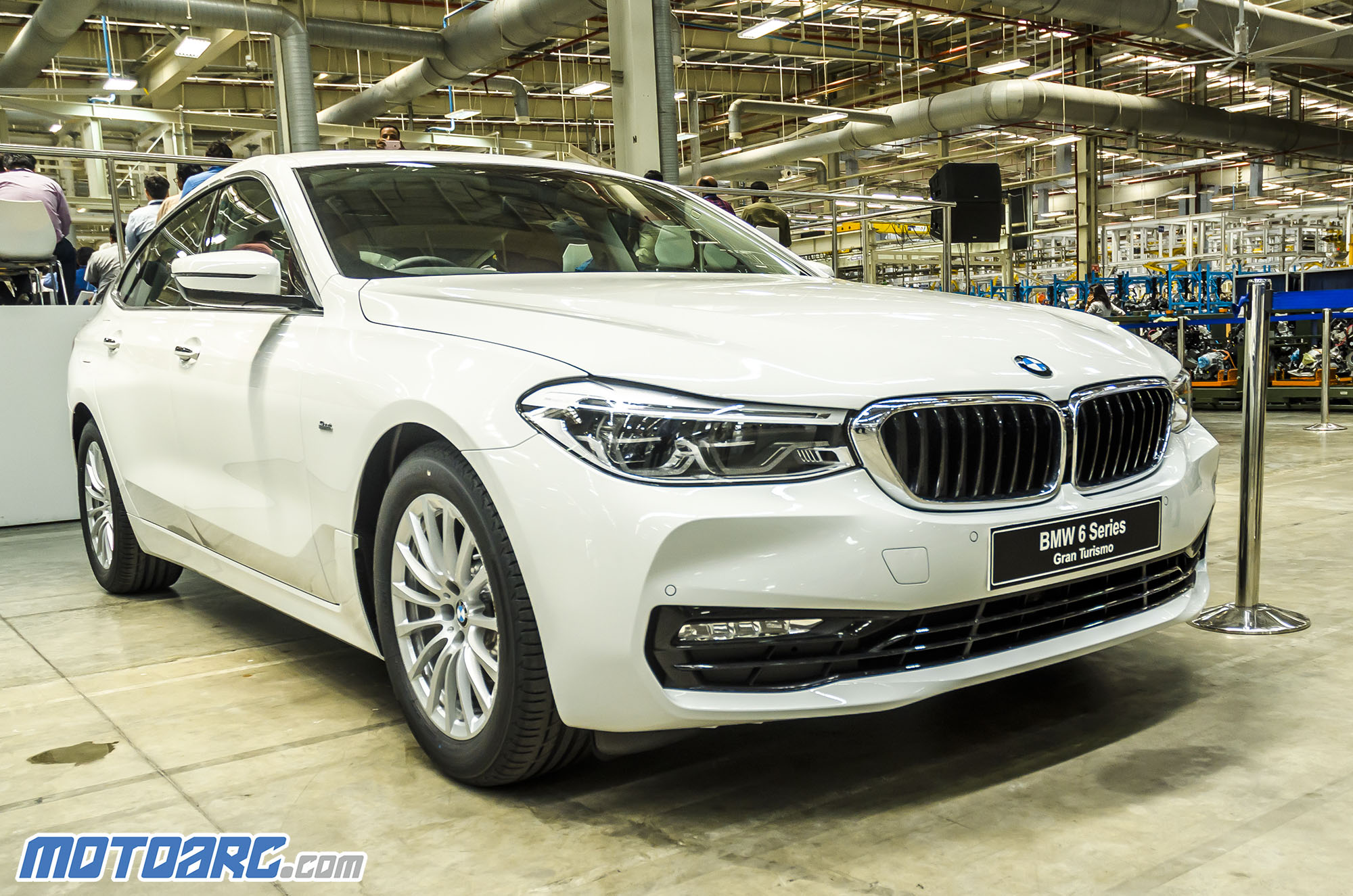 BMW India has its headquarter and training center in Gurugram NCR, Hariyana. The company has a manufacturing plant in Chengalpattu, near Chennai and parts warehouse in Mumbai. BMW India is a 100% subsidiary of BMW Group. The India operation has more than 650 employees. Addition to this BMW India has created more than 3000 jobs in the dealer and service network. There are 43 sales outlets in India.

Since the launch of MINI in 2012, it has established its brand in premium small car segment through five sales outlets. Presently models available in India are – MINI 3 Door, MINI 5 Door, MINI Convertible, MINI Countryman and MINI Clubman.

The International Purchase Office (IPO) is situated at Gurugram NCR, Hariyana. This office focusses on sourcing suppliers of materials and various services from India, required for their international production network. Dibyendu Joardar
An advertising professional with more than 17 years of experience. Started his career in ad agency in Chennai as a visualizer. Worked as Publicity Manager with a garment maker in Mumbai. A industrial photographer, cinematographer, content producer and script writer.
http://www.djclicks.com
Don't Miss It 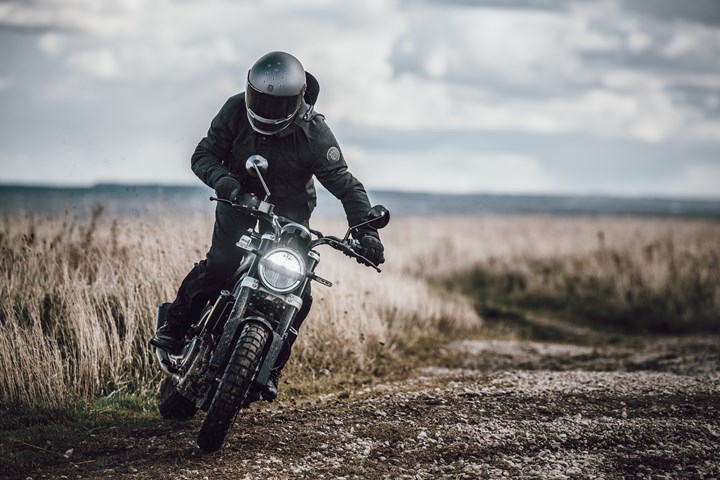