Hero to maintain presence on European Tour with title partnership

Hero MotoCorp has been announced as the Title Partner of the Hero Open – the second of six events in the European Tour’s new UK Swing.

The announcement further strengthens the relationship between the European Tour and Hero MotoCorp, with the latter recently having announced an extension to its commitment to the Hero Challenge until 2022, a unique concept which sees European Tour stars go head-to-head in an innovative shootout under lights in iconic locations across the globe.

Following changes to the 2020 Race to Dubai schedule which means some scheduled Hero Challenges will not go ahead as planned, Hero continue to build on their relationship with the European Tour by supporting the UK Swing.

Hero remain a long-term sponsor of the Betfred British Masters hosted by Lee Westwood at Close House, the first event in the six week UK run which takes place next week, and now title sponsoring the Hero Open the following week.

Dr Pawan Munjal, Chairman & CEO of Hero MotoCorp, and one of India’s foremost corporate leaders, said: “Golf is the sport of business, which is why Hero is such a strong supporter of the game globally. The world is currently going through an unprecedented period due to the Covid-19 pandemic. I am confident that we all together will come out of this situation much stronger and more resilient. The UK Swing once again demonstrates the European Tour’s ability to be innovative and Hero is delighted to support this initiative.”

Keith Pelley, Chief Executive of the European Tour, said: “We are thrilled to strengthen our partnership with Hero MotoCorp during the upcoming UK Swing, particularly with the support they have shown as title partner of the Hero Open. We are delighted to have their continued commitment during these unprecedented times, and we must thank Dr Pawan Munjal for his vision as Hero continue to help us showcase our fantastic game to the rest of the world.”

In addition to the Hero Open, Hero MotoCorp will participate in the European Tour’s ‘Golf for Good’ initiative at the Betfred British Masters, offering £20,000 to the first professional golfer to make a hole-in-one during the tournament days at Close House, with the prize money equally split between that professional and the Sir Graham Wylie Foundation, the official charity of the Betfred British Masters. 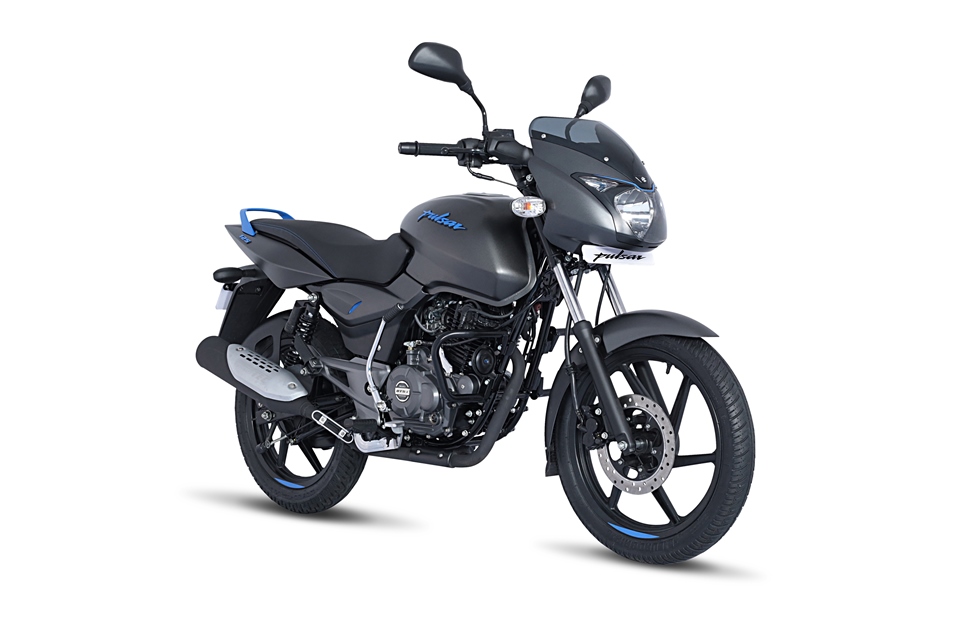