Kia India was at the Auto Expo 2023, and with the KA4 (Carnival) and recently launched EV6 on display, the brand also showcased the EV9 Concept. This electric SUV grabbed a lot of attention at the Korean automaker’s stall at the expo and here are the top five highlights of the Kia EV9 Concept.

The EV9 is beyond question a Kia concept with the signature tiger face and a closed-off grille design. The grille is flanked by neatly integrated L-shaped LED patterns. And the vertically-stacked L-shaped LED DRLs are placed between the sleek LED headlights. The bonnet is wide with an upright angle, and the Kia logo is embossed on the smoothed-out hood. On the front bumper, the SUV gets a vertical line pattern grille with a silver skid plate giving it a very modern look.

Kia EV9 Concept is based on the E-GMP platform measuring around 4,900mm, thus making it the biggest electric SUV to be based on this platform. On the sides, the 3,099mm wheelbase, flared wheel arches, massive aero-designed wheels, large window area, and smooth yet creased bodywork give the EV9 Concept a very imposing and tall stance.

At the rear, the Concept gets a vertically stacked tail light setup with a massive silver skid plate in the bumper. Additionally, the protruding spoiler from the roof and smooth boot lid with one single line running across the width of the rear quarter-to-quarter complements the futuristic and minimal design language of the EV9 Concept.

On the inside, the EV9 Concept is equipped with a huge 27-inch dual-screen setup and an oval-shaped steering wheel with touch capacitive buttons on it as well as underneath the infotainment unit. Owing to the lack of physical buttons and an extended centre console with a long armrest and storage underneath it, the interior of the EV9 Concept is minimalistic in nature.

The EV9 will be a full-size SUV with three rows of seating. In addition, the EV9’s second row can be folded completely flat, while the front row seats can be swivelled around to create lounge-style seating space. The flooring is also made from recycled fishnets, and the seating fabric is made from recycled plastic bottles and wool fibres.

The production-spec Kia EV9 will most likely be powered by a 77.4kWh battery pack. While the power output figures are unknown at this time, the brand claims that the electric SUV will support a fast charger with a charging time of around 20 minutes for 10 to 80 per cent. 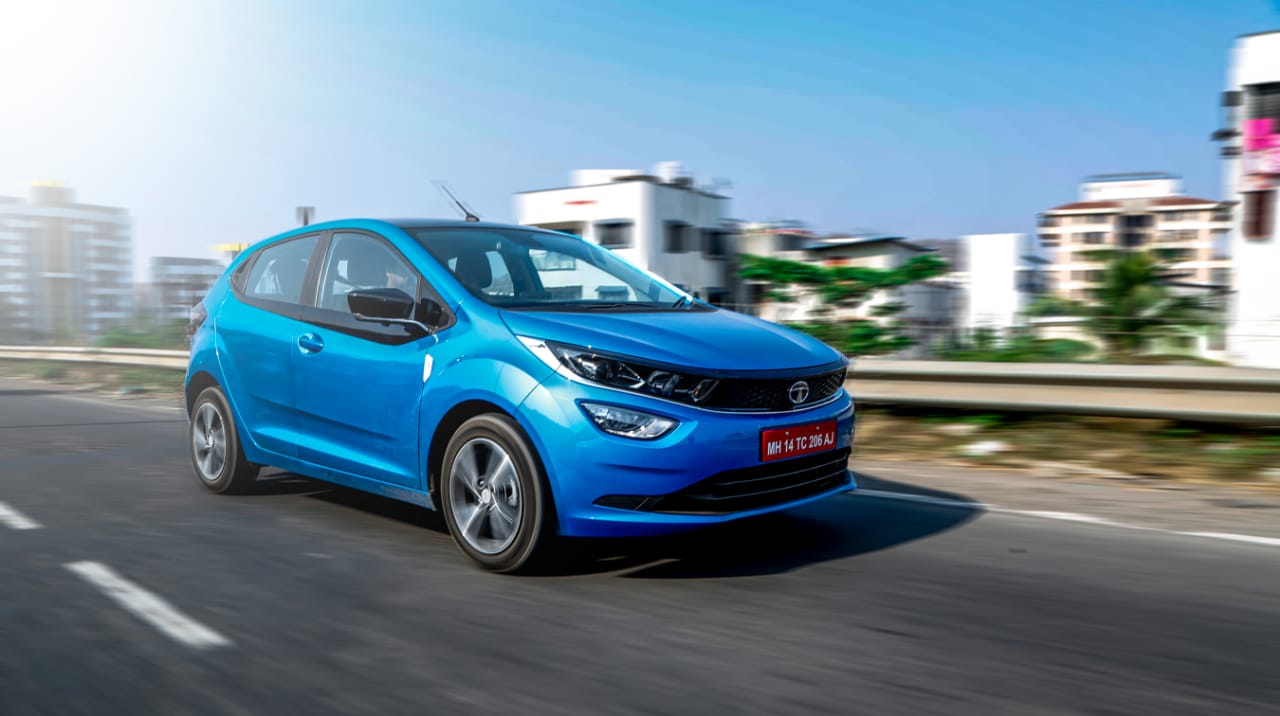