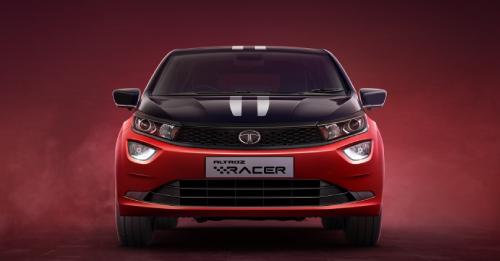 Tata Motors showcased a sporty iteration of its premium hatchback, Altroz at the Auto Expo 2023. This special edition is christened Altroz Racer. Not just the looks, but the hatchback is special for its feature-loaded cabin as well. Here are the top five highlights of the soon-to-be-launched Tata Altroz Racer.

The Altroz came equipped with a decently powered engine before, but now with the Altroz Racer, the brand has soldiered the hatchback with a more powerful 1.2-litre turbo-petrol engine borrowed from the much bigger and heavier Tata Nexon. This engine is capable of producing 118bhp and 170Nm of torque and is paired with a six-speed manual gearbox.

The name ‘Racer’ is justifiable with the overall sporty aesthetics of the hatchback. It gets the red and black paint scheme with white accented dual stripes over the hood and the roof with a checkered pattern. Then the ORVMs, roof rails, extended spoiler at the back, and alloy wheels are painted gloss black to match the theme.

The dashboard is now dominated by the new 10.25-inch floating touchscreen infotainment system. This is a big upgrade with a new sleeker and easy-to-navigate UI over the current generation of the infotainment unit. Another new addition is the seven-inch digital instrument cluster. The dashboard is now finished in black with red colour garnish over the AC vents and around the gear lever. The seats too, get new colour upholstery with red and white accents.

The biggest change in the Altroz Racer apart from the engine is in terms of the feature list. Now, the premium hatchback comes equipped with segment-first ventilated front seats. Also on offer is a voice-activated electric sunroof, wireless charger, and an air purifier.

Tata Altroz Racer, already a five-star Global NCAP safety-rated car, now also comes equipped with six airbags, which make it even safer. Other than that, the safety suite continues to be similar to what we get in standard Altroz variants. 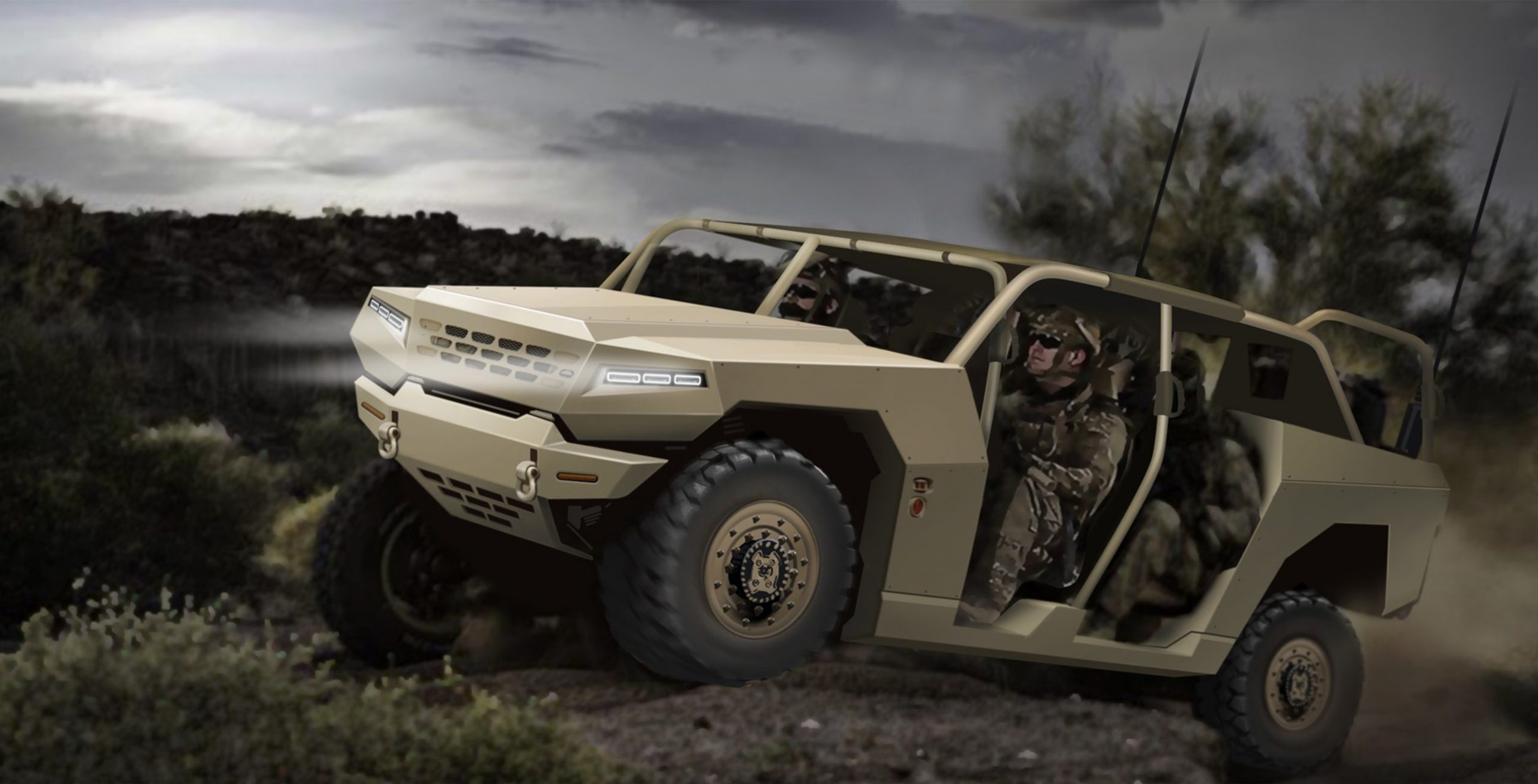