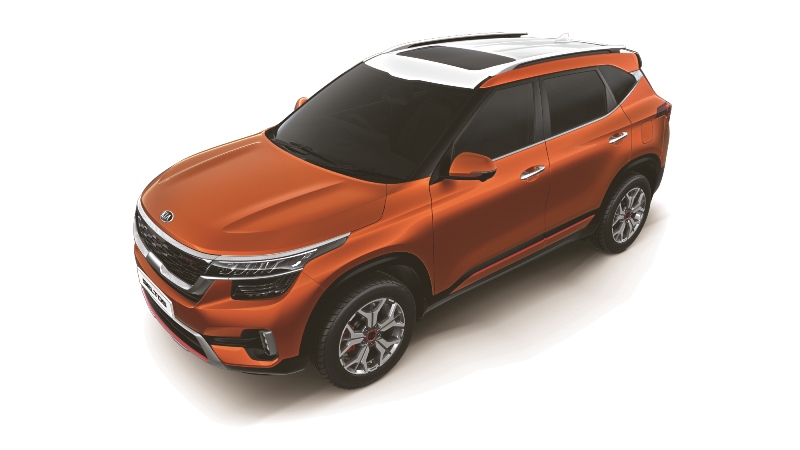 · More J.D. Power Awards for Initial Quality than any other brand, two years in a row

· The Forte, Sedona (Known as Carnival in India), Sorento and Soul each topped their respective segments

New Delhi: Kia Motors Corp. has been ranked first in the industry by J.D. Power in the 2020 U.S. Initial Quality Study (IQS), with a reported 136 problems per 100 vehicles. And for the sixth consecutive year, Kia is the number one mass-market automotive brand.

Kia’s continued success in IQS was led by having two models – Forte and Soul — included among the top 10 vehicles in the industry. Kia also had segment-best performances from Forte, Sedona (Known as Carnival in India), Sorento, and Soul.

The annual report analyzed responses from 87,282 respondents with regards to 189 vehicle series across 26 segments. Vehicles were evaluated on driving experience, engine and transmission performance, and a broad range of quality issues reported by vehicle owners.

Common Brake Problems In Cars That Can TROUBLE You

Some of the responsibility while Riding bike 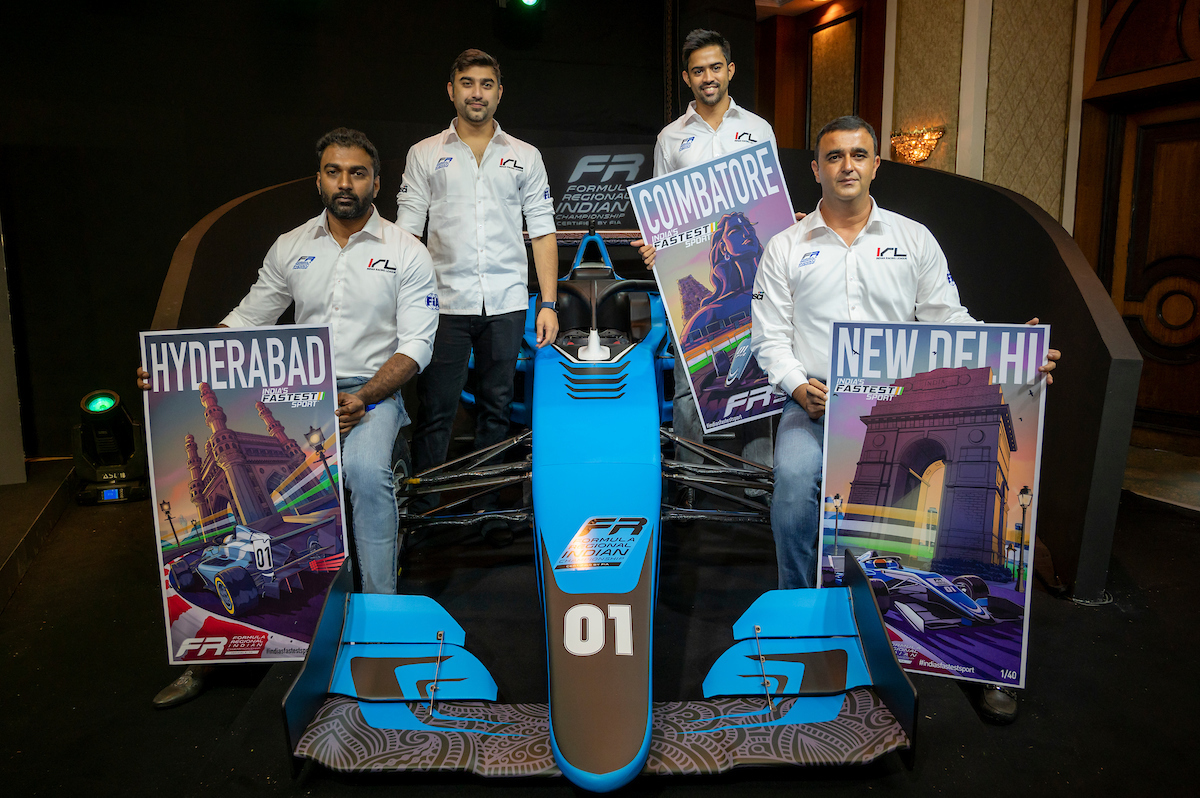