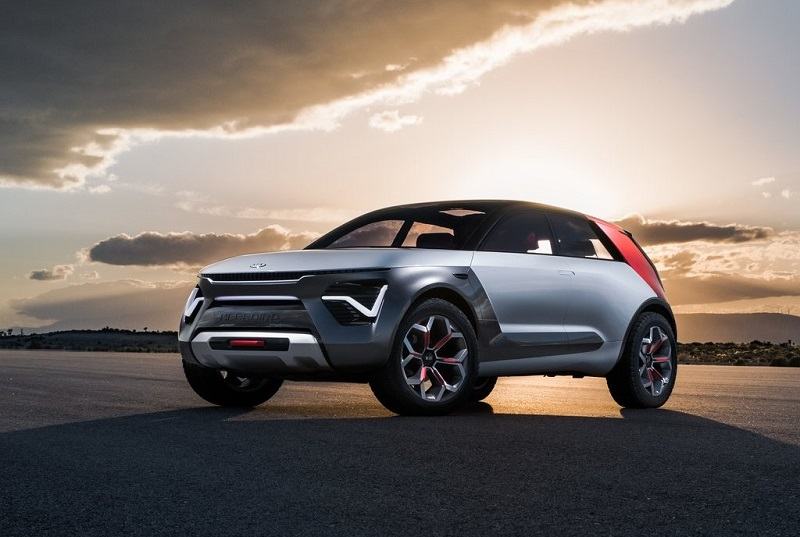 Kia Motors, a subsidiary of South Korean major automaker Hyundai recently begun its operations in India. The company currently has Seltos SUV on offer for the Indian market. The car is predominantly underpinned on the same chassis as that of its sibling Hyundai Creta. Ever since its launch Seltos has been clocking good sales numbers and has beaten the segment leader Creta for the month of September 2019.

Kia motors is now mulling to introduce two vehicles; Carnival MPV and a sub-four meter SUV in coming days. While Kia Carniva MPV is currently offered in other markets, the sub-four meter SUV will be made predominantly considering Indian market.

The car may share its platform and power-train with its sibling Hyundai Venue but may sport premium features and interiors as compared to Venue. The SUV is expected to be unveiled during 2020 AutoExpo and may compete against the likes of Nexon, Brezza, Venue, XUV300, EcoSport etc. 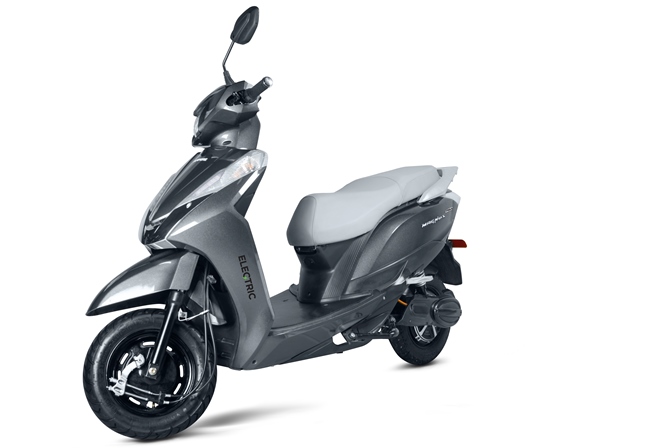