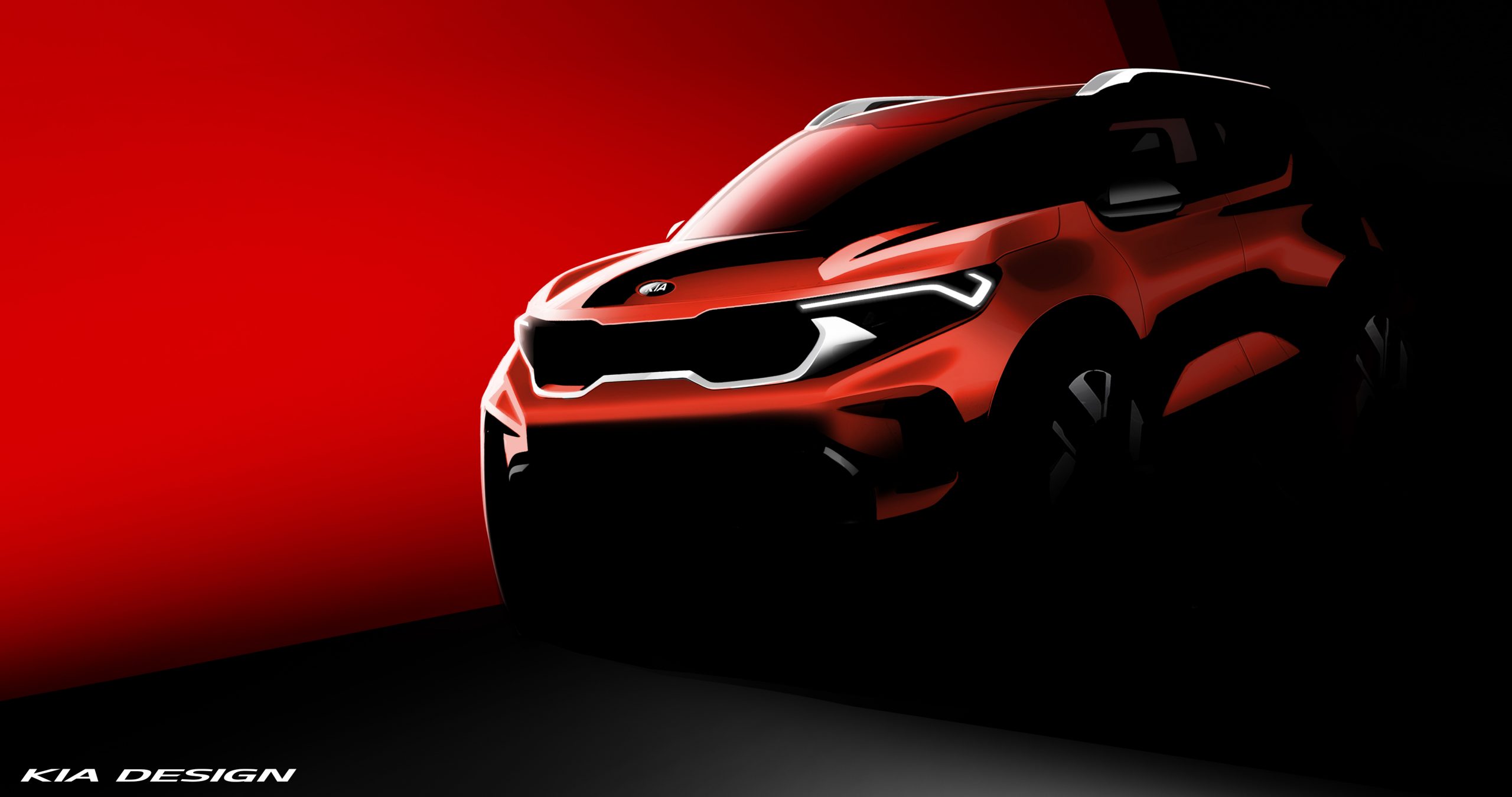 The Sonet concept was unveiled for the first time at the 2020 Delhi Auto Expo to widespread acclaim, thanks to its fresh exterior design. With new image released today, the Sonet aims to set new design benchmarks and inject a new dynamism in the compact SUV segment when it is revealed later this summer.

Kia’s rendering of the Sonet emphasize the brand’s dynamic DNA, merging emotive design with a premium and youthful appeal to create a strong on-road presence. The bold design of the compact SUV combines Kia’s signature design traits, such as the prominent ‘tiger nose’ grille, with a three-dimensional ‘stepwell’ geometric grille mesh for a strong visual impression. Its aggressive stance indicates its rugged appeal, while showcasing the car’s India-inspired influences in Kia’s signature grille.

“With the new Kia Sonet, we had the ambition to give this compact SUV a strong and muscular character found only in much larger vehicles. With this in mind, we have designed what we believe is a great SUV with a uniquely sporty attitude, a confident stance and a dynamic silhouette. We also gave the new Kia Sonet an uncompromising attention to detail and a selection of colors and materials that could have only be inspired by the great cultural heritage that our designers found all over India,” said Karim Habib, Senior Vice President and Head of Kia Design Center at Kia Motors Corporation.

“As a whole we believe the new Kia Sonet will be a fantastic SUV with a very compelling and attaching character to our young and young at heart, always connected customers in India and beyond…”

The Sonet will be the second ‘made in India’ car from Kia, following the introduction of the Kia Seltos. The new model will appeal to consumers worldwide and will make its global premiere shortly, followed by its market debut in India during the upcoming festive season. The new Kia Sonet is targeted at a younger generation who are tech-savvy, aspirational and socially connected.

With its brand slogan of ‘The Power to Surprise’, Kia Motors India strives to identify and fulfil unmet needs and desires of customers in order to offer an unparalleled ownership experience, as seen with the recent launch of Seltos and Carnival in the market. Upon launch, the Sonet will stand out not only due to its eye-catching design, but also with its excellent build quality, class-leading features, connectivity innovations, choice of powertrains, and comprehensive safety equipment. 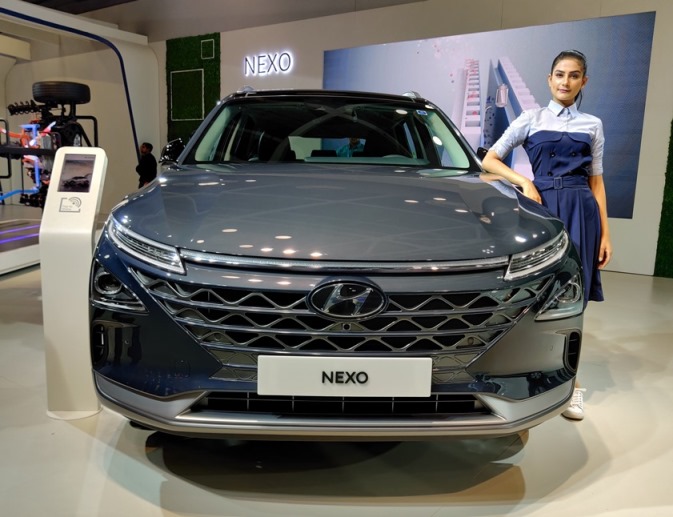