Kia unveils the SP concept at the 2018 Delhi Auto Expo 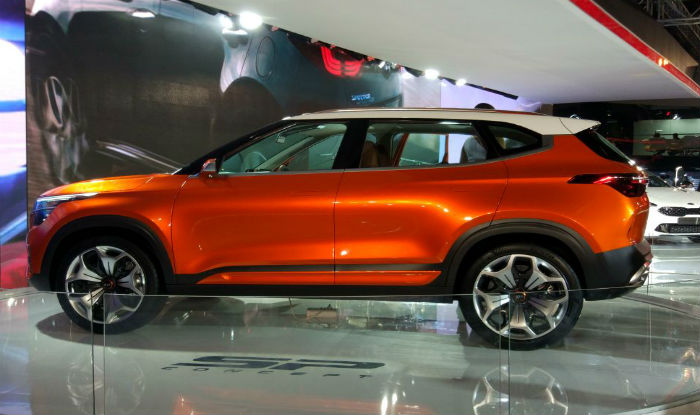 Kia has recently unveiled the SP concept SUV at the 2018 Delhi Auto Expo. The production model will arrive by early next year. Kia has made its debut with a bang by showcasing its entire range of 16 new models. Despite all the models, Kia SP is the one in talks as it represents the first model the brand will put on sale here.  The SP concept is an SUV which is very similar to the Hyundai Creta in Size and will be based on the same platform. With the Kia Sp Concept, Kia Motors aims to attract a lot of initial sales in India.

The stunning SUV has sleek LED headlamps and DRLs, and a sharp grille in between which makes it look aggressive and fierce. The SP Concept is inspired by Indian heritage and driven by advanced technology. The SP will also be powered by the same engine options as in the Creta. Kia Motors had already started setting up its manufacturing factory facility in Anantapur, Andhra Pradesh. The plant covers a vast area of 23 million square feet and carries an investment over 7000 crores. The Kia plant in Anantapur is expected to have a production capacity of 3 lakh vehicles per year, along with the possibility of 3000 jobs.

Talking about the titbits the SP Concept will feature premium quality interiors with a good amount of leather. A larger touchscreen infotainment system with Android AutoPlay and Apple CarPlay. Talking about the safety, the Suv will have 6 airbags in the top end variant, while ABS, EBD, BA comes as standard across all the variants. The SP’s production model could get a front wheel bias AWD avatar and will be mated to a 6-speed automatic transmission.

Talking about the numbers the production model SP might be available at Rs. 15 lakh, the top end model will cost Rs. 18 lakh or above. Being in this price range the Kia SP will rival against the Mahindra XUV500, Tata Hexa and the Jeep Compass. TVS Ntorq has been launched in Pune; Priced at ₹60,850 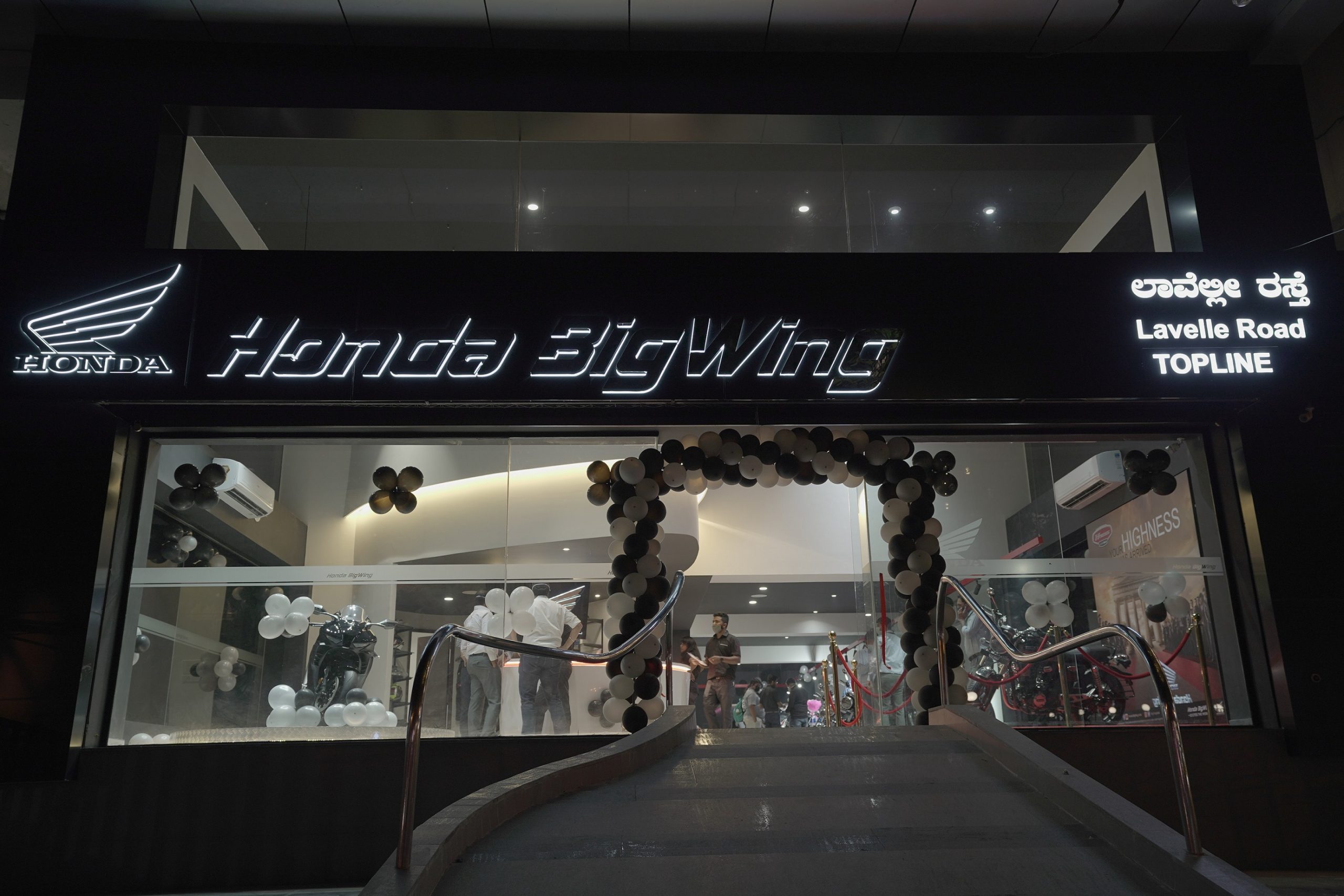