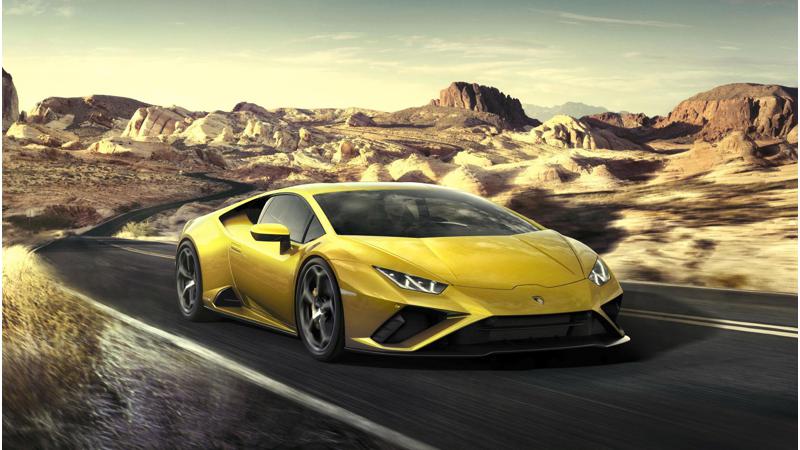 The Lamborghini Huracan Evo Rear-Wheel Drive which was unveiled globally earlier this month on the 5th will be making its way to the Indian Market on 29th January.

The Italian-carmaker has introduced the new Lamborghini Huracan Evo Rear-Wheel Drive as the most recent addition to the Huracan family. The RWD is however less powerful than the AWD version.

In a bid to make the driving experience smoother, the RWD comes with the new P-TCS or Performance Traction Control System which makes it stand from the rest in the range and allows great manoeuvring during acceleration. The P-TCS is said to never cut off the torque abruptly and will instead feed extra torque before the car gets into a slide and then will back off more gently when in the Sport mode. Also, the Corsa mode allows the car to exit corners quickly.

The RWD version is quite identical to the AWD in terms of looks. The new front splitters, fins in the front air curtains and a new diffuser at the rear are an exception in the RWD. Speaking of the interior, the RWD’s cabin is similar to the AWD and buyers will be able to choose from a wide variety of trim options to customise the interiors. 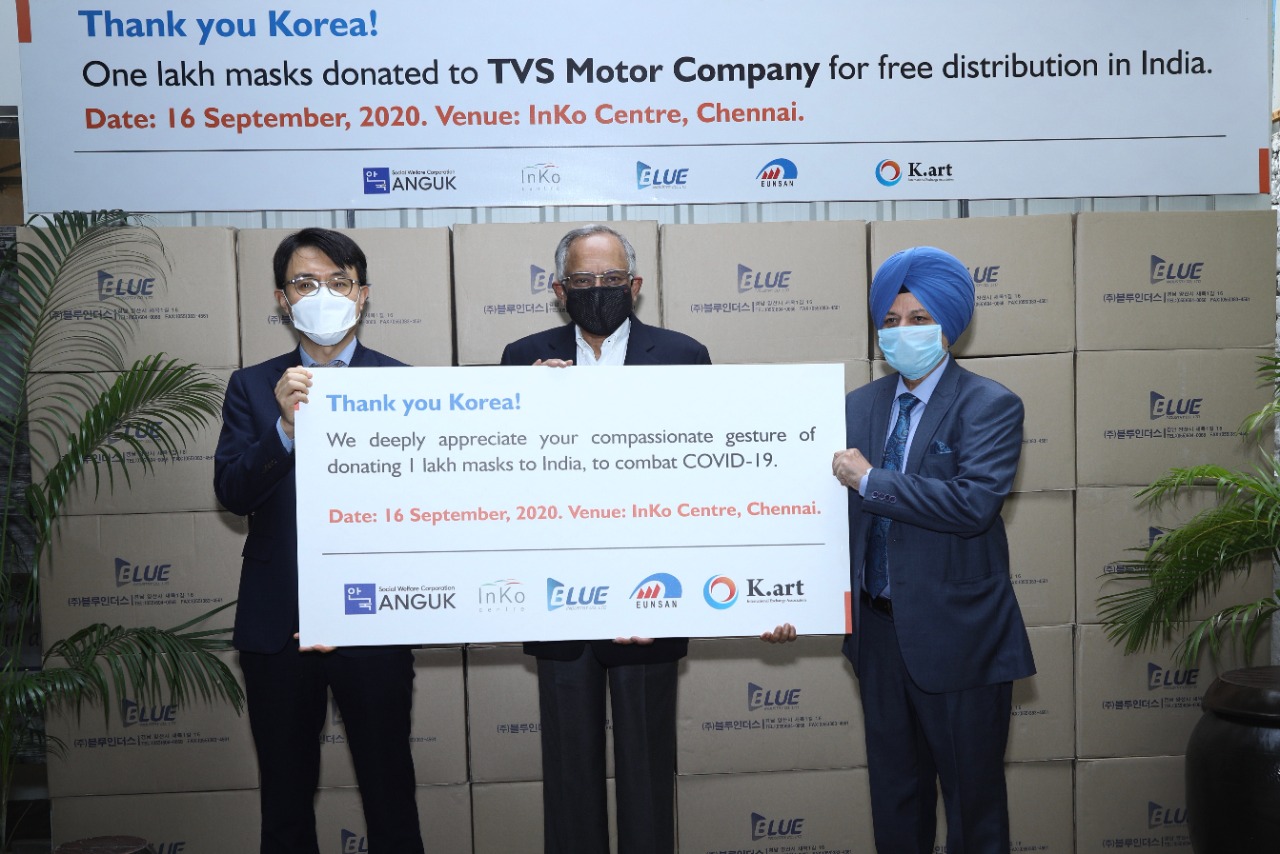